Netflix Film Beckett: Here’s What Fans Should Know About The Upcoming Movie 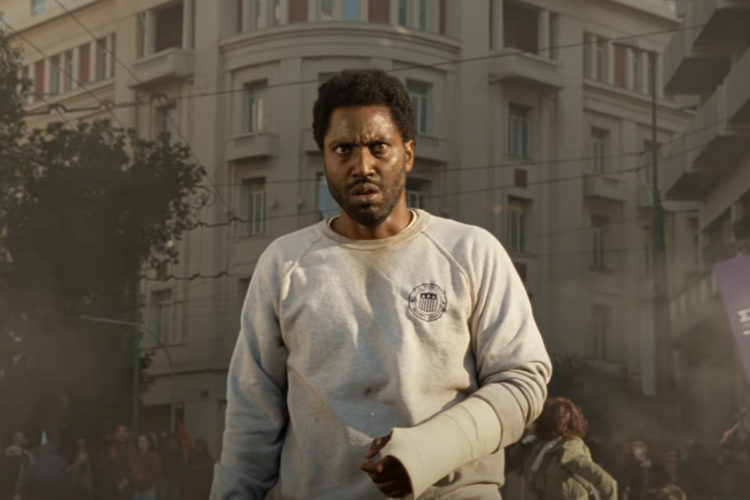 Beckett is an upcoming action thriller movie directed by Ferdinando Cito Filomarino. The film stars John David Washington, Boyd Holbrook, Vicky Krieps. It is scheduled to have premiered at the Locarno Film Festival on August 4, 2021, and streamed online on Netflix on August 13, 2021.

Following a tragic car accident in Greece, Beckett, an American tourist, finds himself at the center of a dangerous political conspiracy and on the run for his life. While vacationing in Greece, American tourist Beckett (John David Washington) becomes the target of a manhunt after a devastating accident. Forced to run for his life and desperate to get across the country to the American embassy to clear his name, tensions escalate as the authorities close in, political unrest mounts, and Beckett falls even deeper into a dangerous web of conspiracy.

While vacationing in Greece, Beckett; an American tourist becomes a target of a manhunt after a devastating accident. Forced to run for his life and desperate to reach the U.S embassy in Athens to clear his name, tensions escalate as the authorities close in, political unrest mounts and he falls deeper into a web of conspiracies.

In October 2020, Netflix acquired distribution rights to the film with the title, “Born to be Murdered” and is set for a 2021 release. In January 2021, it was announced that the film had been retitled to Beckett. It will have its world premiere at the 74th Locarno Film Festival on August 4, 2021. It is scheduled to be released on August 13, 2021.