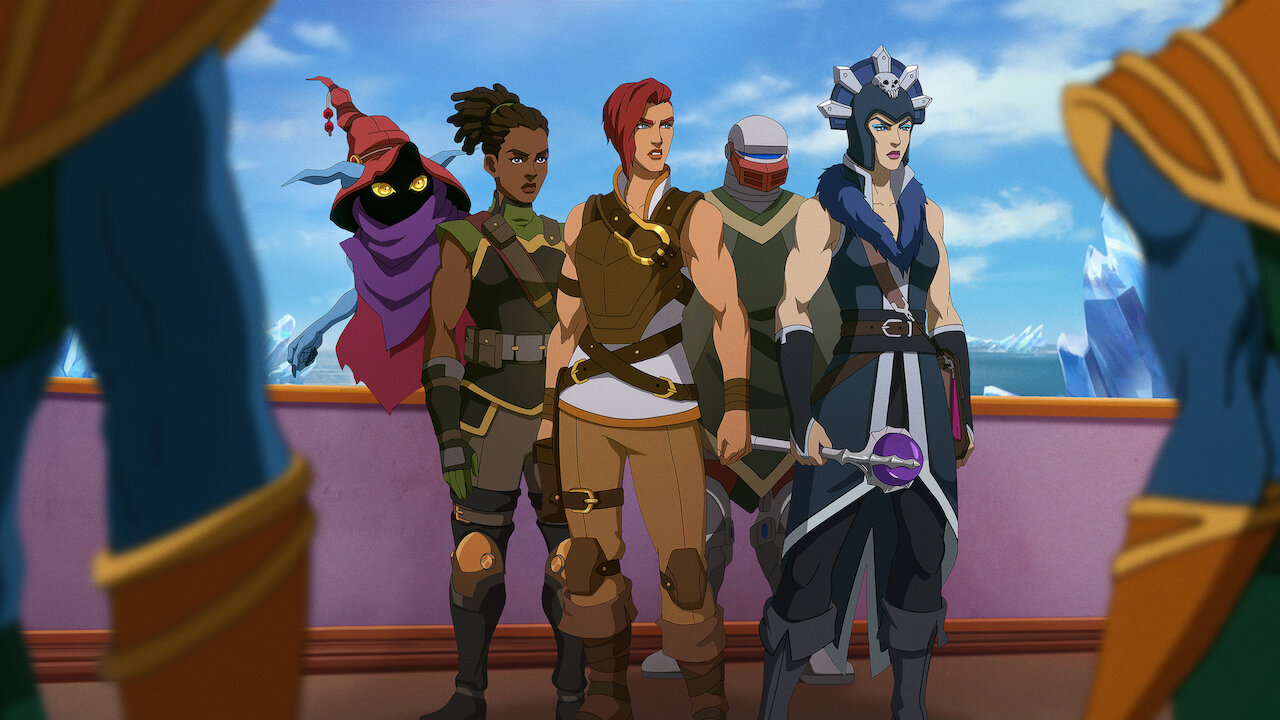 This action-packed animation is a continuation of the Netflix animated series. The animation features He-Man and his friends battling against Skeletor, who has taken over Eternia once again. A new character named Gwildor makes an appearance in this season as well! This animation is perfect for superhero lovers of all ages!

It is an upcoming American animated superhero fantasy streaming television series developed by Kevin Smith and produced by Powerhouse Animation Studios. A sequel to the 1983-1985 Filmation series He-Man and the Masters of the Universe, Masters of the Universe: Revelation will focus on the unresolved storylines of the original 1983 TV series, picking up many of the characters’ journeys where they left off. Announced at Power-Con in 2019, the team discussed the lead-up to the series, presented the teaser poster, and a brief story outline.

The series will follow the original storyline of He-Man and his friends trying to stop Skeletor from taking over Eternia. The animation style, as well as other aspects of the show’s design, is heavily influenced by Japanese animation.

Masters of the Universe: Revelation follows a young prince named Adam who has the destiny to fight and stop Skeletor from taking over Eternia. With the help of his friends, Adam will take on this challenge while still trying to find some time for himself.

A radical return to Eternia, Revelation is a direct sequel series to the classic era of Masters of the Universe. Featuring fan favorites He-Man, Orko, Cringer, and Man-At-Arms, the story pits our heroic warriors, and guardians of Castle Grayskull against Skeletor, Evil-Lyn, Beast-Man, and the vile legions of Snake Mountain. But after a ferocious final battle forever fractures Eternia, it’s up to Teela to solve the mystery of the missing Sword of Power in a race against time to prevent the end of the Universe! Her journey will uncover the secrets of Grayskull at last. This is the epic He-Man and the Masters of the Universe saga fans have waited 25 years to see! 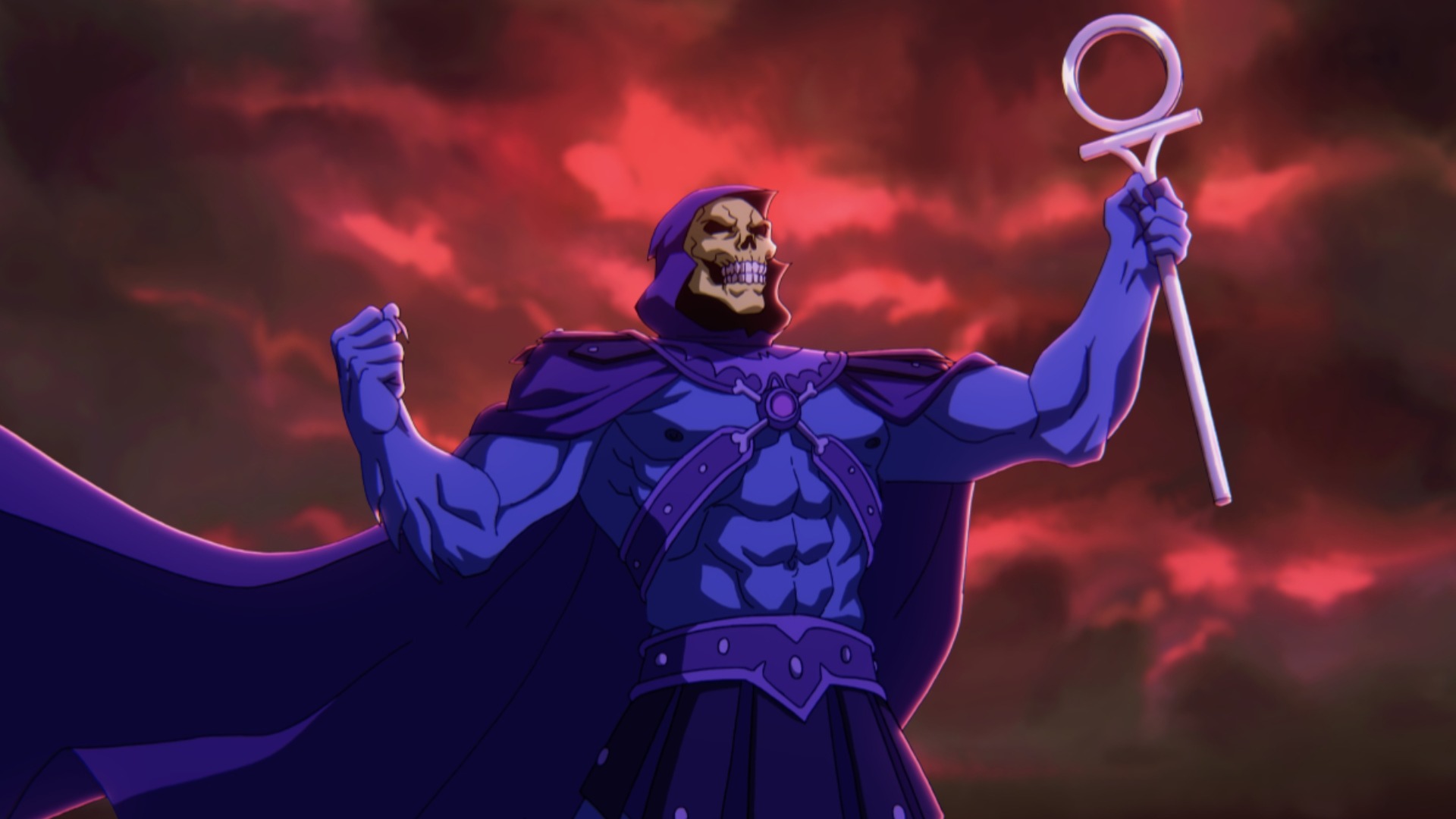 In May 2019, Kevin Smith officially announced the series, titled Masters of the Universe: Revelation, at the annual Power-Con convention in 2019, and that he would serve as showrunner and executive producer, writing for the series alongside Eric Carrasco, Tim Sheridan, Diya Mishra, and Fatman Beyond co-host Marc Bernardin.

During promotion for the show, Smith stated that Revelation came to be out of a desire to tell a story set in the world of Eternia, while also being able to resolve any lingering plot threads from the original series. He also said that the show is set up as if it were the next episode of the original series, while also still being accessible to those who have never seen the original show. In November 2019, Noelle Stevenson expressed interest in a potential crossover Christmas special between the series and her 2018–20 Netflix original series She-Ra and the Princesses of Power despite this being a sequel to the original series and a non-DreamWorks cartoon.

Masters of the Universe: Revelation is set to release in two parts, with the five-episode first part expected to debut on July 23, 2021.

Everything We Know About the “iCarly” Revival Season 2