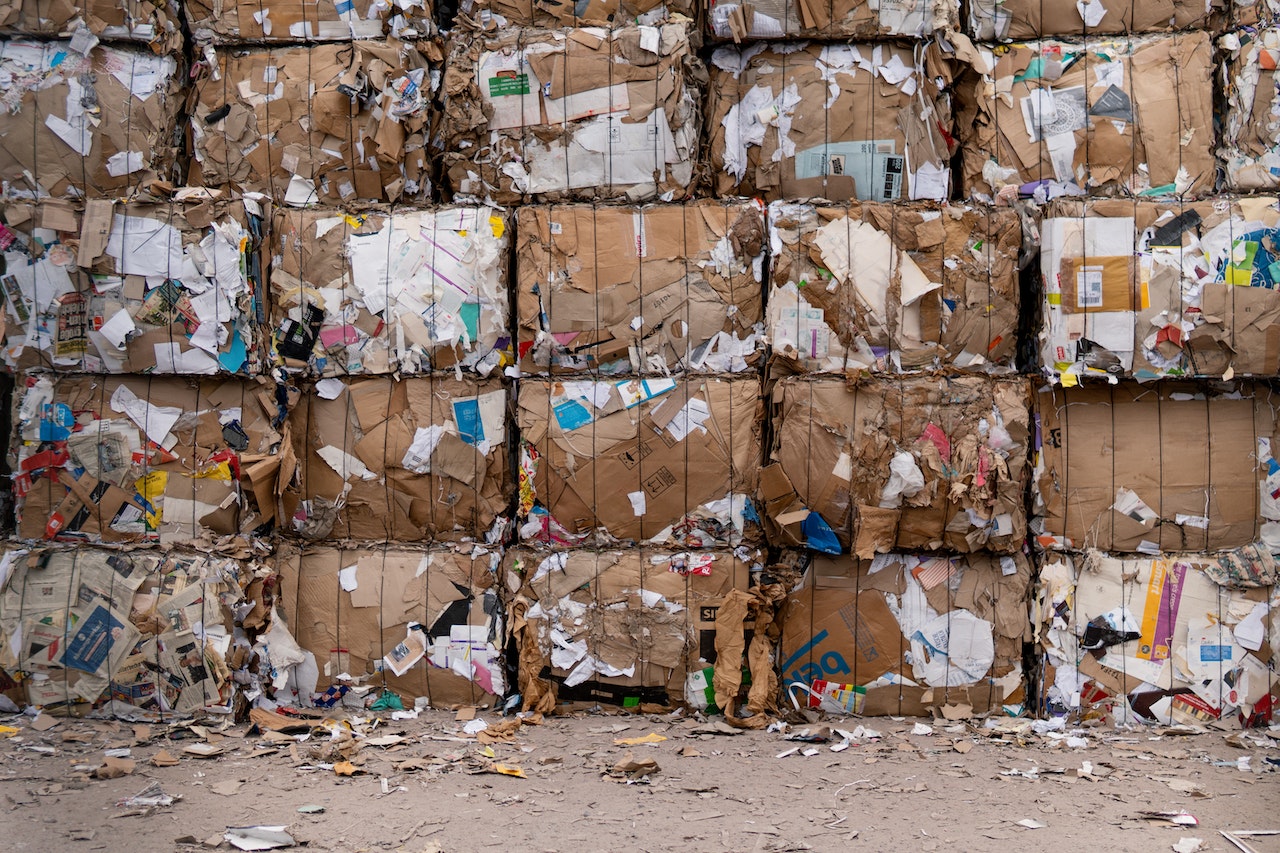 Many large countries have impressive forest areas. But in most cases, large-scale deforestation is carried out in such states. This is necessary for the development of industry, whose activities are related to the production of wood. It is from wood that the material that is used to make paper is made. Paper and cardboard enterprises need such material – cellulose. But there are also recycling plants that buy used cardboard boxes and other waste paper. As a result, they recycle all this and can offer paper manufacturers a cheaper product. In parallel, it turns out to save forests that are spent aimlessly. A lot of things are made from wood. And it’s worth saving.


With the modern development of society, the Internet, and various gadgets, paper, for example, has become less used for writing? To some extent, this is true. However, due to the growth of the world’s population, the volume of commodity consumption is increasing. Accordingly, the same paper people need more and more. Since paper is made from cellulose, it is clear what is spent on its manufacture. These are valuable trees. However, the consumer may well use cheaper products made from recycled materials. Because modern processors have learned how to recycle waste paper and offer good quality finished material. Such materials are sent to production, and not only to those involved in the manufacture of paper.

Deforestation definitely needs to be reduced. Because the planet’s forest fund protects it from air pollution. One of the problems of deforestation, which biologists are sure of, is a violation of the vital activity of ecosystems. Plants disappear, animals disappear. This is already a natural disaster that modern humanity is beginning to face. If people begin to think more globally about such problems, they will definitely understand that recycling paper waste is a way out of this situation.

The development of paper waste recycling is not only a reduction in the consumption of primary raw materials obtained from valuable wood. This area, while increasing its capabilities, allows reducing the amount of waste generated. There are garbage dumps in different countries. But in developed countries they have already begun to decline precisely because the processing industry is developing at a rapid pace.

Modern environmentalists are concerned about the problem of deforestation. They raise a serious issue at the state level. They consider it essential that paper waste be included in a zero waste recycling system. But if measures are being taken in developed countries to address this issue, then there are still many states where the same waste sorting scheme has not yet been established based on the results of the life of the population.


Of course, recycling itself, as a technological process, is quite complex. But technology is evolving. Today, processors are already using methods that minimize the disruption of the physical properties of waste paper that is put into the zero-waste system. To be successful, such enterprises need a lot of paper waste. They actively buy old books cheap or other types of waste paper. But due to the lack of full regulation of the sphere of garbage collection and its delivery to the market, they are still unable to purchase raw materials at the desired cost. However, in recent years the situation has changed, which can clearly be called a positive trend.

Say Goodbye to Acne with an Effective Acne Cleanser