The Rules of Carrom Striker 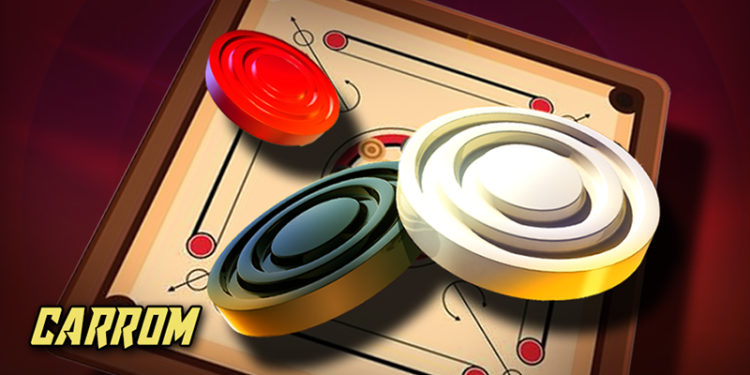 Carrom, also known as Karom, has been played in India and South East Asia for ages now. However, in recent years, it has gained a lot of popularity in many countries across the globe. Interestingly, now you can play it online and even download a carrom app. That said, despite an international regulatory body and several major national bodies in place, the game comes with a different set of rules.

To play the game, players take turns. A turn can include one or more strikes. You win if you manage to pocket all the pieces of your chosen colour. Do note neither player can win until your or the other player has pocketed the Queen. It is often known as “covering the Queen” which means you must pocket one of the pieces immediately after pocketing the Queen. In case you pocket the Queen but are not covered, the Queen has to be returned to the board. Typically, both the players try to cover the Queen and the winner with the Queen receives bonus points.

Whether you are playing carrom on a real table or using a carrom app, you need to follow a few rules.

Rules To Cover The Queen

Following situations will result in a foul;

While carrom is fun when played by four people, it can be played by two people as well. So, if you are a huge fan of carrom but are pressed for time, you can download carrom app on your mobile and play at your convenience.