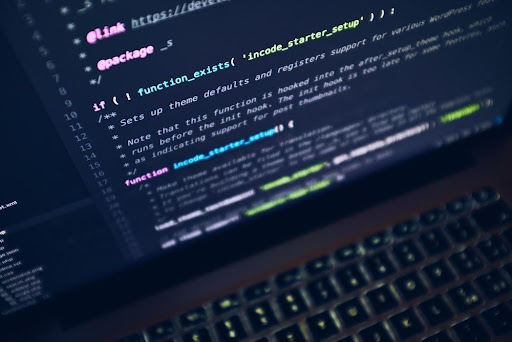 Elixir is a new entrant in the programming field that first featured in the market in 2011. It is a functional language that is becoming more popular among software companies. The language is dynamic and is used for creating reliable and scalable apps. Since its launch, many developers have built successful web products with the help of unique Elixir features and solutions. So, if you are a new developer with Elixir skills, you are more likely to land a job in large tech companies.

Jose Valim, a Brazilian developer, is the brains behind Elixir. He made improvements to Erlang and Ruby to create a highly functional programming language. You can easily learn Elixir and create effective apps without complicated processes. That is why it is a popular option used by many programmers today.

If you are looking to hire productive Elixir developers, you need to choose experts with experience and skills in developing excellent products. This article gives you insightful tips to help you choose a pro Elixir web developer.

But first, let us look at the advantages of Elixir that give it an edge in the industry.

As mentioned above, Elixir is the most sought-after tech stack among new developers. Here are a few reasons why it is among the languages in demand today:

Skills To Look Out For When Choosing An Elixir Web Developer

Like any other job, Elixir web developers also have competitive skill sets that give them an edge during job interviews. You need to be familiar with the skills if you want to be shortlisted among the successful applicants.

Since Elixir has not been around for years, the most experienced web developers might only have skills in Erlang and Ruby. Therefore, hiring mid-level engineers with competency and experience in Elixir development makes sense.

Here are some of the skills and pointers to look out for when hiring Elixir developers: 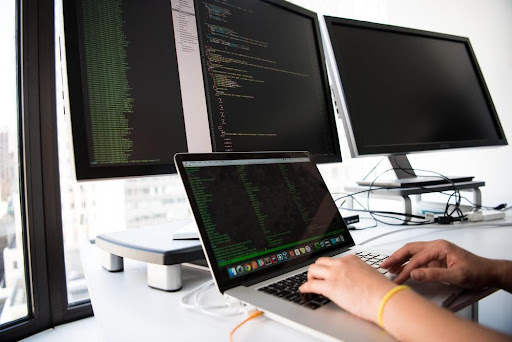 Now that you know the skills required to hire an Elixir developer, let us look at the responsibilities these programmers are typically tasked with.

The responsibilities might vary depending on the software company and the Elixir project you are handling. However, the above is an overview of what an Elixir developer job entails.

Elixir Is The Future

Today, the programming field is expanding as many tech professionals explore Elixir development. Many companies are at the forefront of tech progress, looking to hire the best talent in the market pool. The future is in Elixir development since technology is advancing quickly.

More people rely on technology to accomplish various tasks, meaning the websites and applications have high user traffic. That is why Elixir developers are on demand. They can build scalable, concurrent, and highly functional apps and websites, like Pinterest, LinkedIn, and Whatsapp. Seeing these projects’ success, many other software companies are adopting this programming language to develop exceptional web products.

Getting the right person for the job is crucial in developing scalable products. Therefore, take your time when it comes to choosing a professional Elixir web developer.  If you are still wondering if learning Elixir programming is worth a try, go for it. It will open many opportunities for you in the software industry.

What You Need To Know Before Buying A Tool Chest