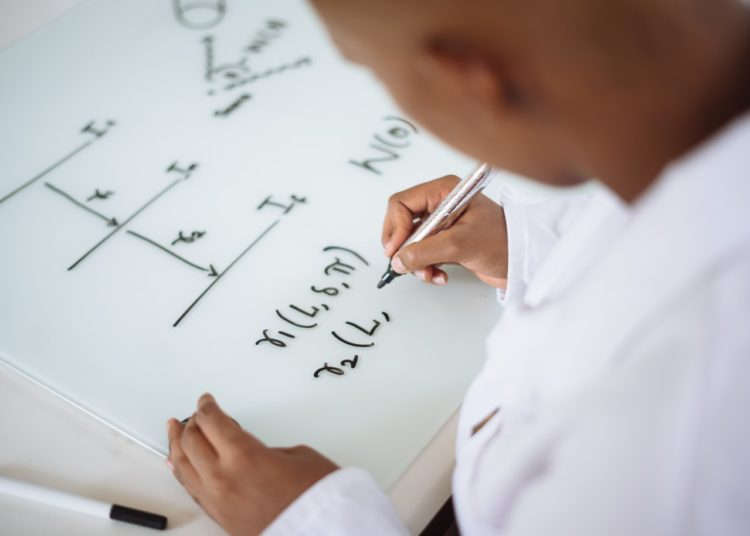 The best Christmas gifts for loved ones

Best Christmas Wishes To Write In A Card Online

From this arrangement, it is easy for you to find the total number of boxes and you can identify  what is there in box number 5 effortlessly.

Ex: While speaking about a building you use the first floor, second floor, etc. to represent the  order of its floor arrangement.

This is all about ordinal and co-prime numbers. Hope you understood properly. For more details  log on to the cuemath website.