Hanna Season 3 : The Final Season to be released on Amazon Prime soon!! 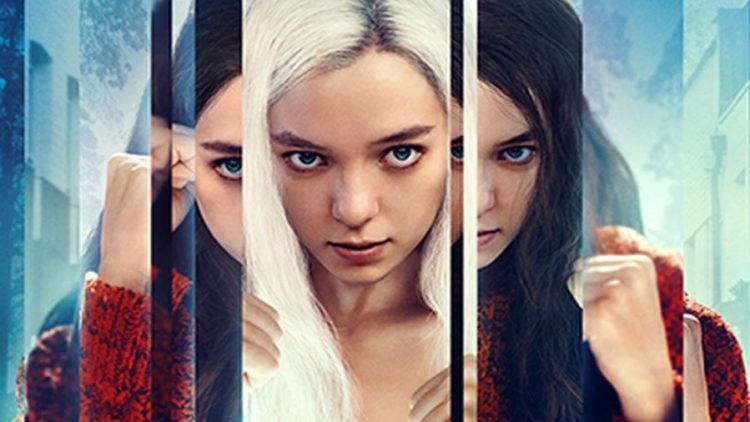 Hanna Season 3 is a series based on Hanna, a 2011 film of the same name. Hanna season three will be released soon on Amazon Prime. The series is about a teenage girl who is raised in the forest. She has been trained to become an assassin by her father. But after she fails in her latest mission, Hanna and her mother go on the run from the CIA. Hanna wants to unearth the truth behind who she is.

Season three will be the final season of the series. It is worth watching due to its suspenseful plotline which keeps viewers glued to their screens throughout the entire episode! We can expect more excitement for Hanna Season Three where we watch how Hanna deals with the aftermath after events at the end of Hanna season two! I recommend everyone watches this thrilling action-drama because it does not disappoint even once.

Will there be Hanna Season 3? Is it officially renewed by Amazon Prime?

Yes, Hanna Season Three has been officially renewed and will be released on Amazon Prime soon! Hanna season two was just aired and it is extremely popular.

What is the exact release date of Hanna Season 3?

The final season of the series is set to release on Amazon Prime on November 24, 2021. So, fans start the countdown for season three. 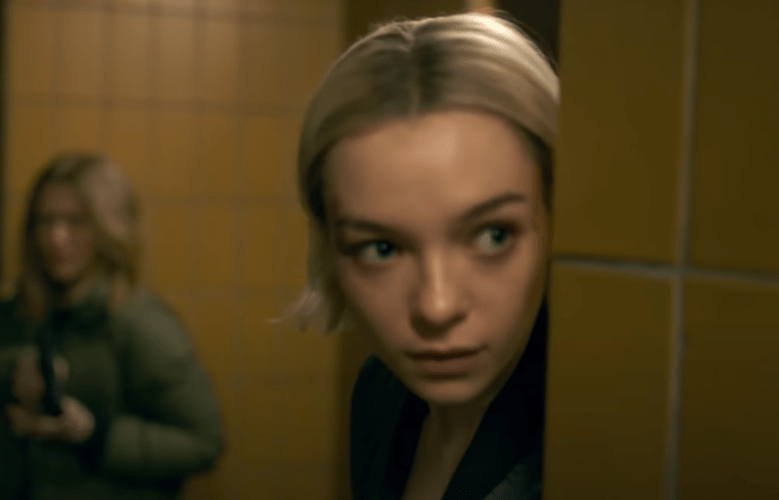 The cast in Hanna Season 3

The main cast of the series is expected to return in season 3.

The series is about a teenage girl Hanna who has been trained all her life to be an assassin by Erik Heller. Hanna’s father is killed when he tries to stop the unethical operations of Utrax. Now, Hanna should take up the responsibility of what her father has started. She has Clara by her side who is a defiant victim of Utrax’s evil plotting.

The second season was more intense than season one. In season one the series had some elements of teenage melodrama. Hanna and Clara are still in the forests. As Hanna knows the world outside better than Clara she leads the way. Clara’s aim is to find her true identity whereas Hanna wants to take revenge and fulfill the purpose of her father.

Marissa is now guilty of what she has done in the past and wants to save Hanna. However, Clara again falls for Utrax’s plotting and ends up in a new facility called “The Meadows.” Unlike the previous facility, the new facility gives more allowances like names and backgrounds. Hanna breaks into the facility to save Clara. When she stays at the Meadows she feels more at home. Hanna is now at crossroads as to choosing whether to stay there or fulfill her father’s purpose.

What can we expect from Hanna Season Three?

As the season is the final season it is expected to be more intense and dramatic. We will see how Hanna deals with her new life and responsibilities after everything that happened in Hanna Season Two! Hanna will have to choose between the new life she is building at The Meadows and completing her father’s purpose. Hanna Season Three looks promising with a variety of twists and turns that add excitement to Hanna’s journey towards finding herself.

Does Hanna’s season three live up to expectations?

Absolutely yes!! It is definitely worth watching. If you loved Hanna season two then this series does not disappoint. It has many similarities but also provides us with originality which makes it stand out on its own! I would highly recommend checking out Hanna if you haven’t already seen Seasons One or Two.