The Lost Daughter : Olivia Colman will be back in big screen! 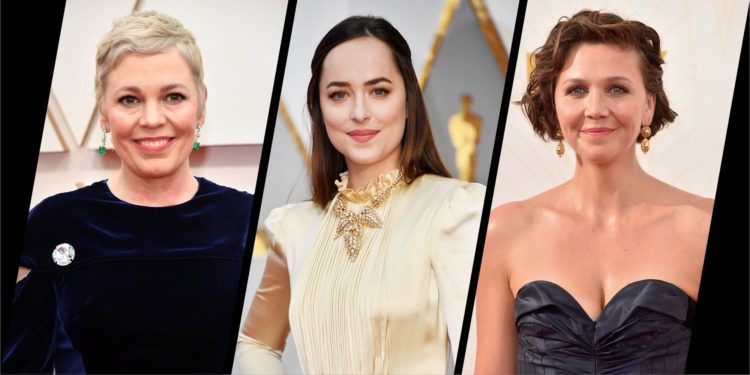 One of the most anticipated movies The Lost Daughter will be released this December. It is a psychological drama film which is written and directed by Maggie Gyllenhaal. The movie is based on the novel written by  Elena Ferrante. The story revolves around  Leda Caruso ( Olivia Colman) whose beach vacation takes an unexpected turn. We will have to watch the movie when it releases to know what the movie has in store for us. The trailer hints at some mystery elements in the movie. We can know more details about the upcoming movie. So, stay tuned!!

When does the movie The Lost Daughter be released theatrically? 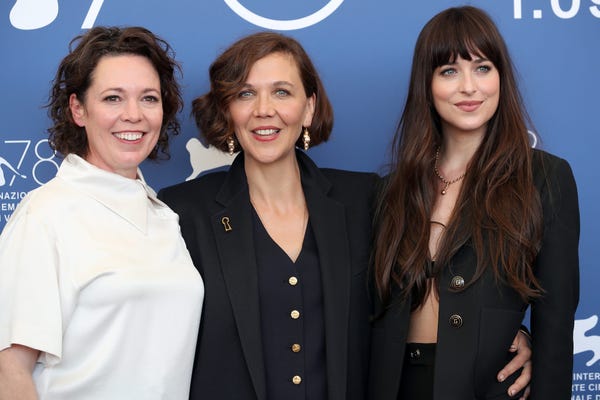 The movie The Lost Daughter will be released on December 17, 2021. It is set for a limited release. The movie will be premiered on Netflix on December 31, 2021.

Who will be in the cast of the movie The Lost Daughter?

The plot of The Lost Daughter is about Olivia Colman who is on a beach vacation. She meets a young mother at the beach and finds herself obsessed with her. Olivia Coleman reminisces about herself as a young mother. When we watch the trailer we can understand that the movie has some dark secrets surrounding Olivia Coleman who portrays as Leda Caruso.

Yes, The Lost Daughter trailer has been released by Netflix on October 18, 2021. The plot of the movie seems interesting and intriguing at the same time.

What is the audience expecting after watching the trailer?

The audience is expecting a psychological drama movie with a dark plot. The Lost Daughter trailer shows that the entire story revolves around Olivia Coleman and she has some dark secrets which have been hidden from the world. The trailer has been released and is available on YouTube.

The Lost Daughter seems like a complete package of entertainment with an intriguing plot and superb cast. The movie stars Olivia Coleman as Leda Caruso and the director Maggie Gyllenhaal is known for her splendid work in movies such as Secretary (2002) or The Dark Knight (2008). The release date is near so you should not waste any time booking your tickets

Is The Lost Daughter worth watching? 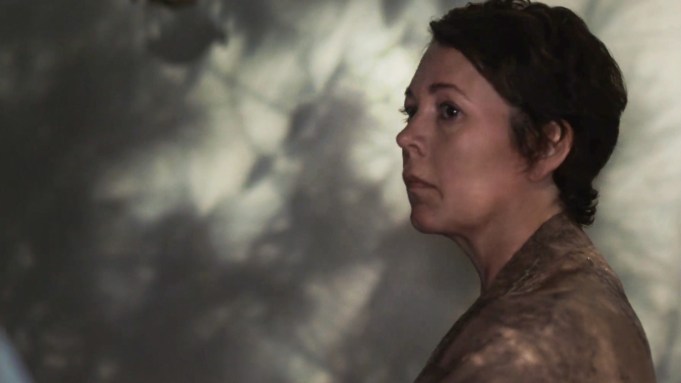 Yes, The Lost Daughter seems very interesting as it explores mother-daughter relationships in an unusual way through the lives of two women played by Colman and Dakota Johnson. The relationship between their characters seems to unfold gradually over time. It is expected that it slowly reveals itself to be more complex than we might expect at first sight. The character development shown in the trailer makes us wonder why they are drawn to each other even though they know that something sinister lies underneath their connection.

I think that The lost daughter looks like a very intense film with some exciting storylines for its audience which will keep u hooked from start till end.  I would definitely watch this psychological drama film when it comes out next year!

The characters seem to be unraveling gradually over time. The storyline is expected to reveal itself as more complex than originally thought. The lost daughter looks like an intense film with exciting plot twists for its audience which will keep you hooked from beginning till end.