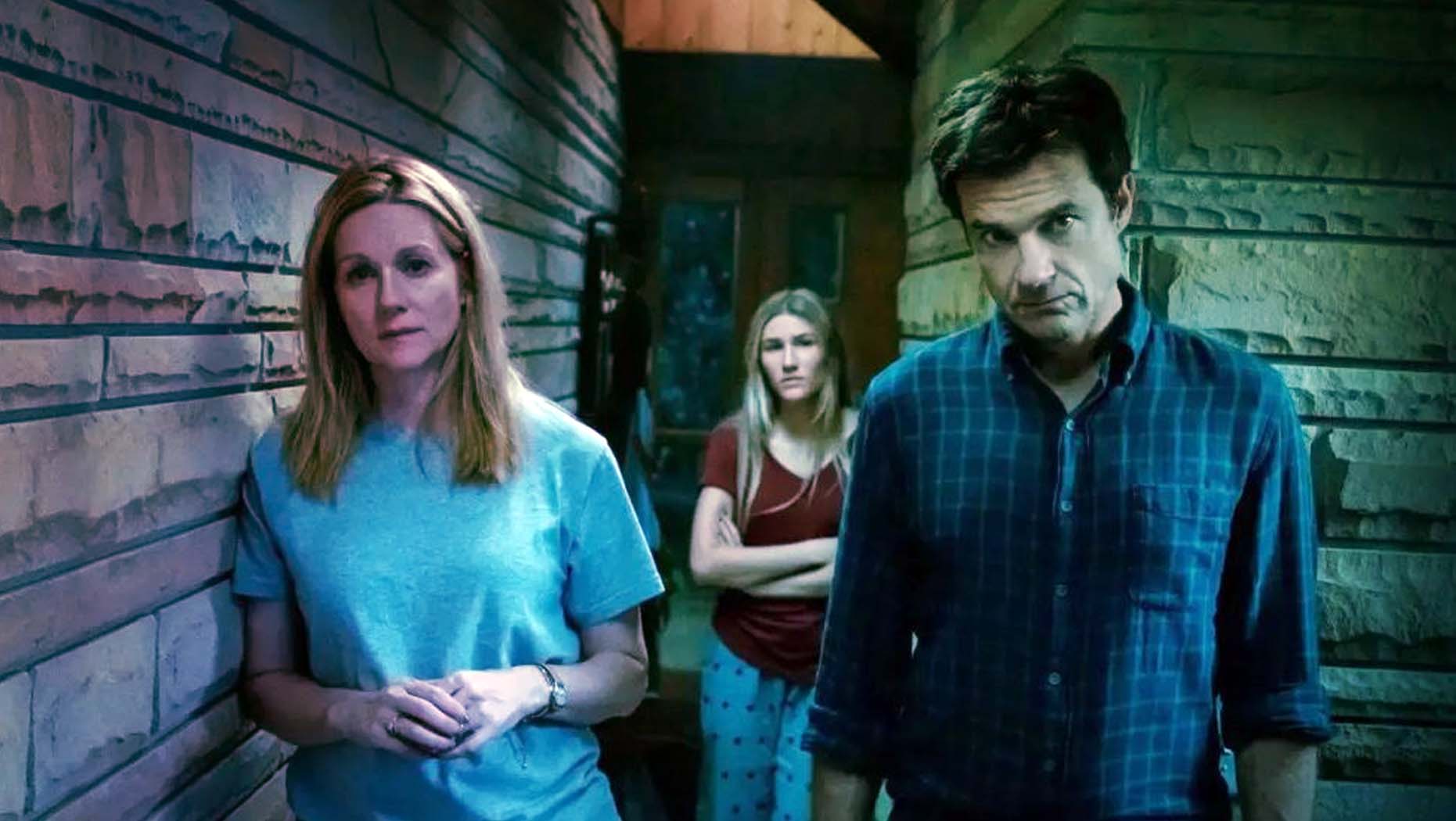 The fourth season of Ozark is still being filmed as of September 2021, with filming to last until October 2021. Here’s a complete guide to what we know so far about the final chapter in the saga of Ozark. Let’s get started! Get to know everything about Ozark Season 4.

Ozark is a Netflix Original crime drama series that was created by Bill Dubuque and Mark Williams. Ozark is one of the most popular shows on Netflix.

The popularity of Ozark has increased dramatically, making it one of the most popular Originals on Netflix to date. We were informed in April 2020 that the series is among the most-watched movies of all time. The third season was seen by just under 30 million people.

The series began streaming on Netflix in the summer of 2017, and despite being compared to Breaking Bad all the time, it has established its own identity. It’s received 32 Emmy bids to date, which is a testament to its popularity.

If you’re only interested in the release date, I’m afraid we don’t have one yet, although the first half of the final season is anticipated within months.

As of September 2021, Netflix has not provided a date or even a window for the film’s worldwide release.

Based on the previous season premiere dates of Ozark, there have always been roughly 19 months between seasons, but with two shortened seasons, we could see the series return sooner.

The first half of the last season will be released on a later date, pushing back the release date for the entire season to mid-2022. However, since IMDb still claims season four will premiere in 2021, we’ll just have to wait.

The following cast members have been confirmed for the fourth season of Ozark:

What We Can Expect?

Ozark’s third season was a combustible one, providing us with a lot of food for thought for the fourth installment. 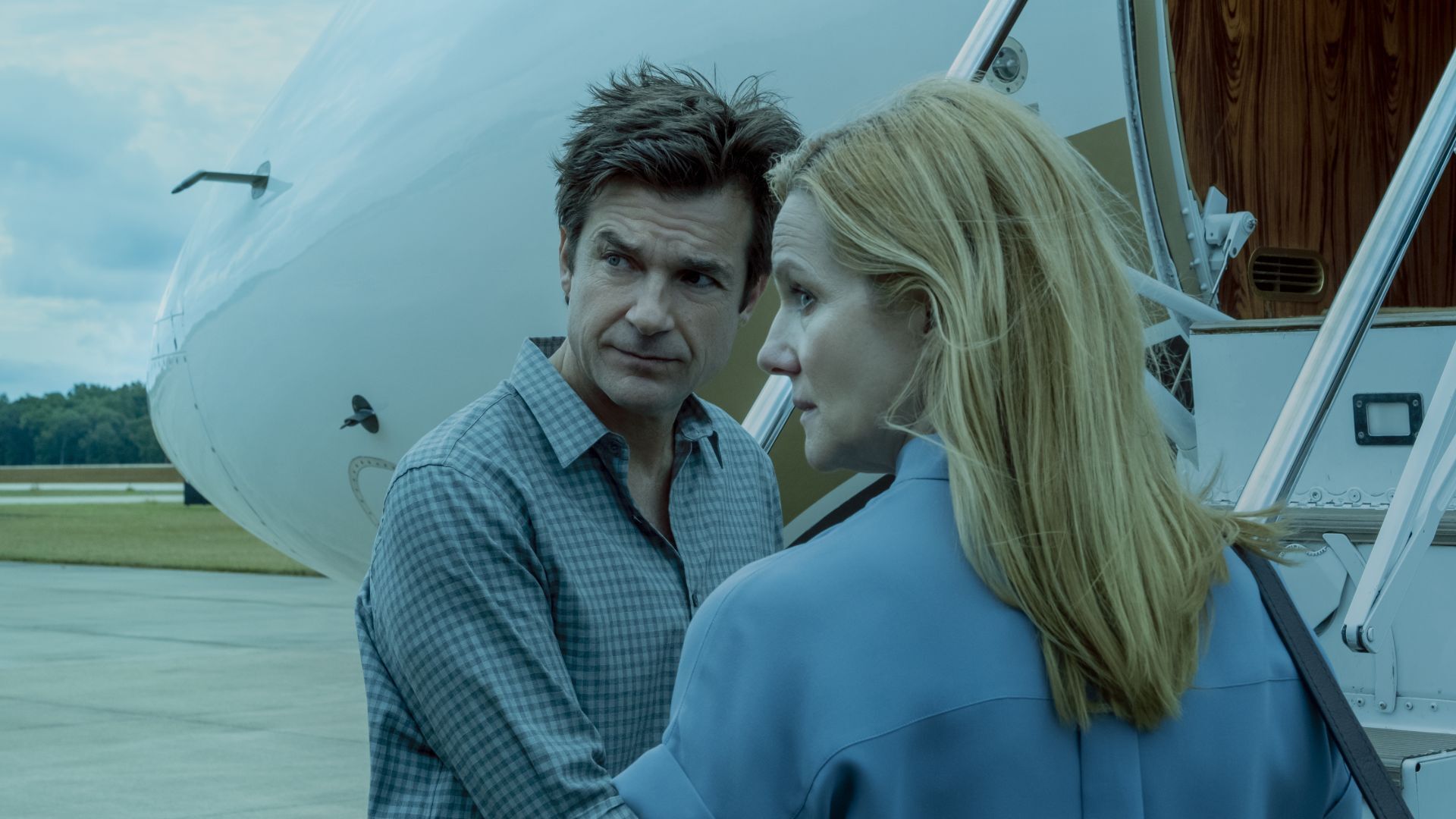 Ruth is sought after by Darlene, who has offered her a job in charge of day-to-day operations, ensuring that the heroin produced on the premises reaches the Kansas City mob for distribution.

In the end, Ruth’s choice to switch loyalties was straightforward: Darlene had shown more loyalty and affection for Ruth’s family in months than the Byrdes had done in years.

Ruth has a lot of proving to do, first and foremost to herself, but also to the Byrdes, who believes she is not someone to be taken lightly. The Langmore matriarch is clever and harsh, which Darlene finds admirable.

In season 4, Ruth will “want that independence back that she had before the Byrdes came in,” according to Julia Garner. Darlene’s assaults on Frank Junior are unlikely to have any negative repercussions, owing to her bargain with Frank Sr. that guaranteed the KC mob $5 million in return for leaving his son alone.

In Lake Ozark, the KC mob and the Byrde cartel have a serious grudge against one another, but without the mob to move cartel money, and now Darlene is working with them, Season 2 is sure to bring even more conflict.

Hunters Season 2: Everything We Know So Far About It