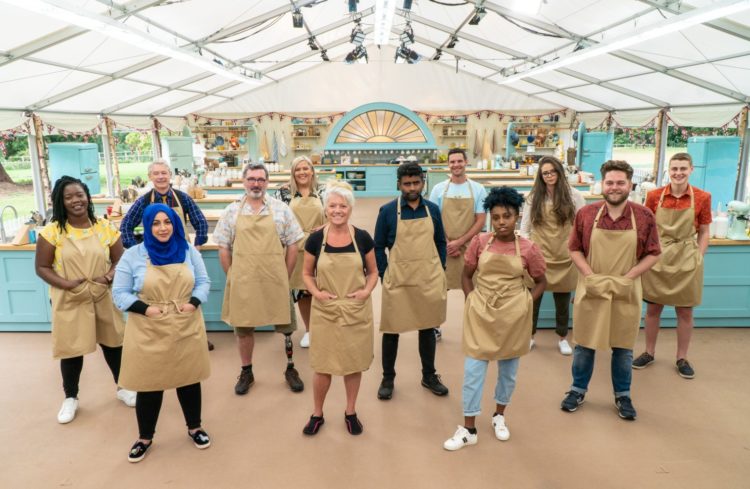 The next season of The Great British Baking Show will premiere on September 24 in the United States, with weekly installments beginning on Friday.

As per variety, for those of you in the United Kingdom, each episode will premiere on Channel 4 three days before it is available on Netflix, beginning September 21.

Almost a year after the program’s 2020 season aired on Netflix last September, the culinary competition series will return.

The Great Celebrity Bake Off, which aired on U.K. television last year, was available to North American viewers for a brief period earlier this year, but it never made it across the Atlantic.

The fifth season was filmed at the Down Hall Hotel Spa & Estate, just outside of London, under a strict COVID lockdown. One of the first shows to resume production after pandemic shutdowns, the program was filmed at Down Hall.

Last May, filming for The Great British Bake Off began in the “Bake Off Bubble,” as Matt Lucas informed, with the cast and crew taking over Down Hall and erecting the baking tent.

The show’s long-standing judges are:

It has yet to be announced who will star in this year’s series, but it appears that the bakers from last year have made fast friends. According to reports, the judges and hosts usually congregate with the bakers and the rest of the crew at the hotel bar after filming.