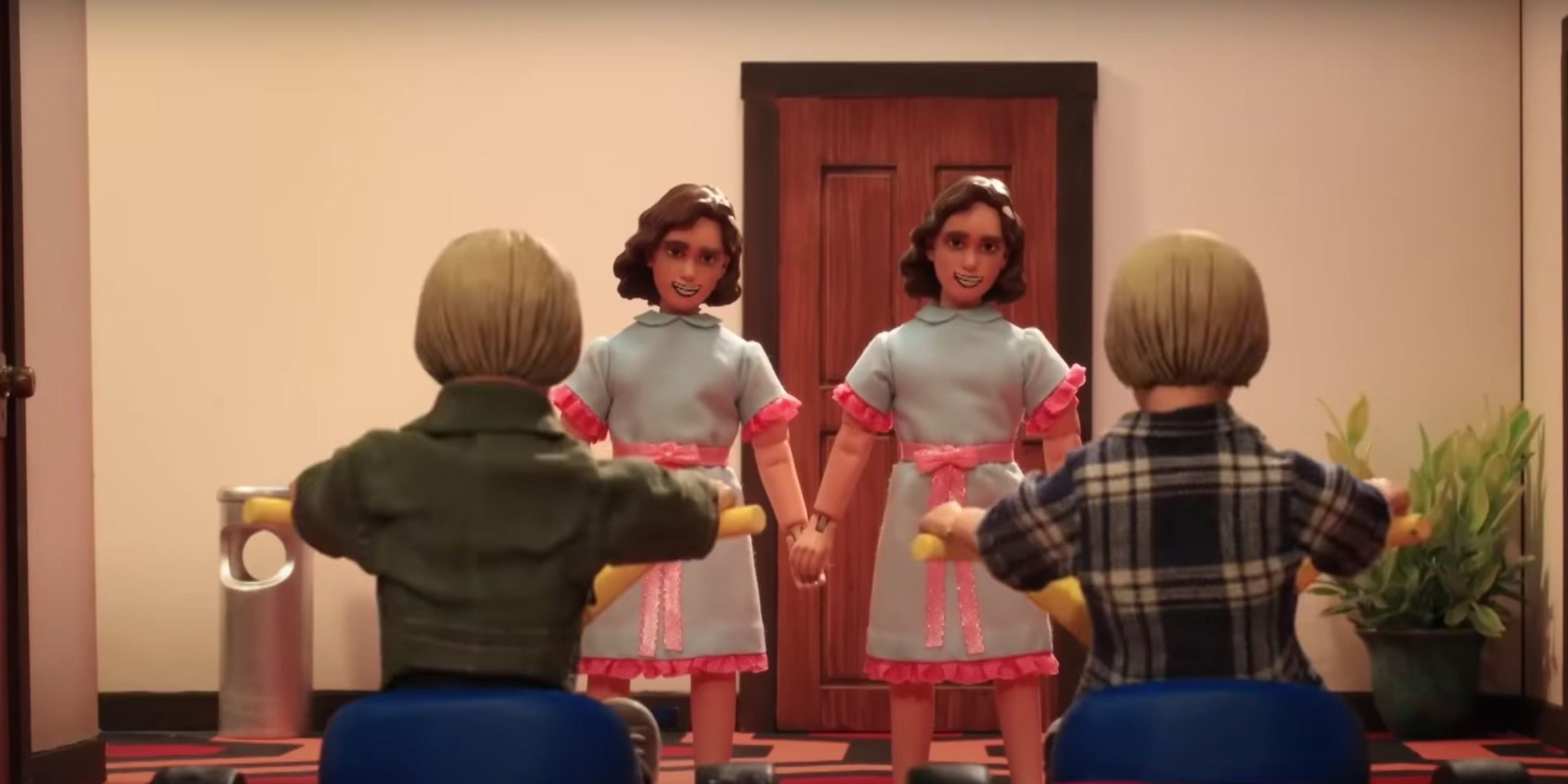 Are you looking forward to the next season of Robot Chicken? What was your favorite television special from the series thus far?

Adult Swim’s Robot Chicken has been one of the Cartoon Network programming block’s longest-running series. It appears that we won’t have to wait long for season 11 of the surreal anthology series, which has announced when fans can anticipate the strange program to return.

The Latest Updates Of Robot Chicken:

Using stop-motion animation and claymation to lampoon some of the most well-known celebrities, the new trailer for next season demonstrates that the show will not hold back when it comes to critiquing some of the most famous characters in pop culture. 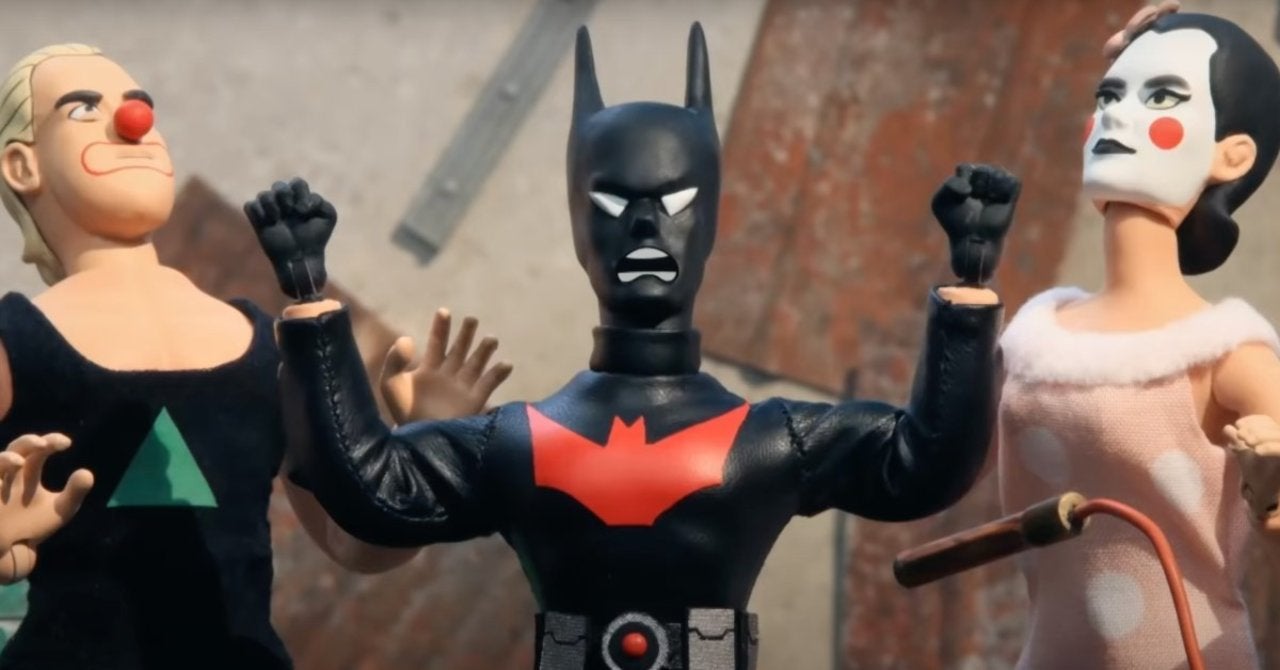 The series began in 2005 when it was initially based on a magazine titled Twisted ToyFare Theatre, which was an offshoot of Wizard Magazine, a well-known comic book publication.

With over two hundred episodes under its belt and a variety of specials that explore various realities, the program’s longevity must be acknowledged, with numerous Hollywood celebrities providing voice talent for some of the beloved characters put into some rather strange situations.

While the previous season aired every week, it appears that the newest run will air Mondays through Thursdays until Season 11 concludes.

Adult Swim and Seth Green announced the arrival of Season 11 of Robot Chicken on September 6th at midnight, providing viewers with even more hilarious material to sink their teeth into.

Adult Swim has just completed its twentieth anniversary, proving to be one of Cartoon Network’s most successful history. It’s clear that Adult Swim will undoubtedly survive for another twenty years with the block, including shows such as Rick & Morty, Robot Chicken, and much more unique series.

Derry Girls Season 3: What Do We Know So Far?