Apple TV+ To Premiere Season 2 of SEE! Know Everything Here 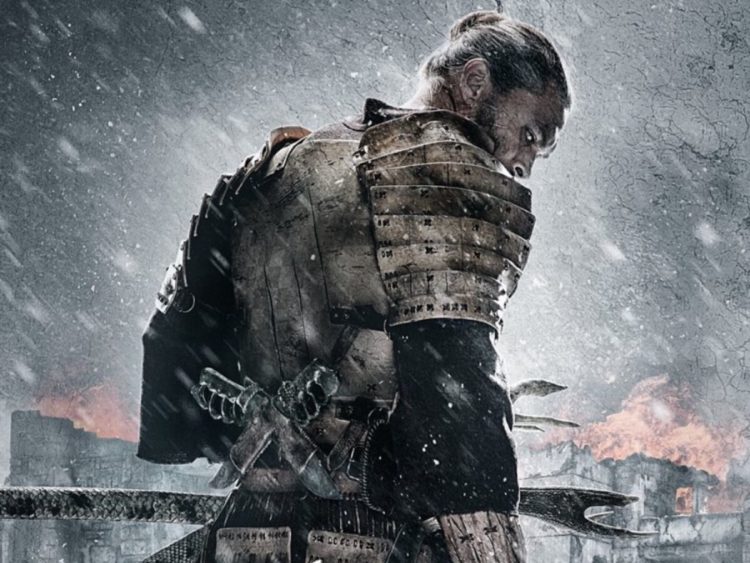 Apple TV+ released a two-minute featurette that provides viewers with insight into the upcoming season of See, including comments from the cast about filming and what audiences can expect.

In the latest episode of SEE Apple TV Plus, what’s left of humanity continues to cling on to hope as they work towards regaining their sight. Season 2 of Apple TV Plus’ See will pick up 30 days after the events of its Season 1 finale and follow Baba Voss as he tries to find his daughter.

The promotional featurette showcases short interviews with Momoa, Dave Bautista, Alfre Woodard, Archie Madekwe, and Jonathan Tropper. Momoa states that Season 2 of See will focus on aspects of the story not shown in the first season, describing it as his best experience on set yet. Tensions are escalating, and the show features more sword fights.

Apple TV+ has confirmed the third season renewal of SEE.

New cast members in Season 2 include:

See was created by Academy Award-nominated writer Steven Knight, who is also the creator of Peaky Blinders and Taboo.

The story takes place in a future where people have lost the ability to see. Society needs to be rebuilt and reorganized so people can function in this new reality. This includes a new set of strategies to interact with, fight against, hunt down, construct out of, and ultimately survive through. Baba Voss leads a tribe that fights for their lives.