Everything About The Upcoming Netflix’s Series: Florida Man 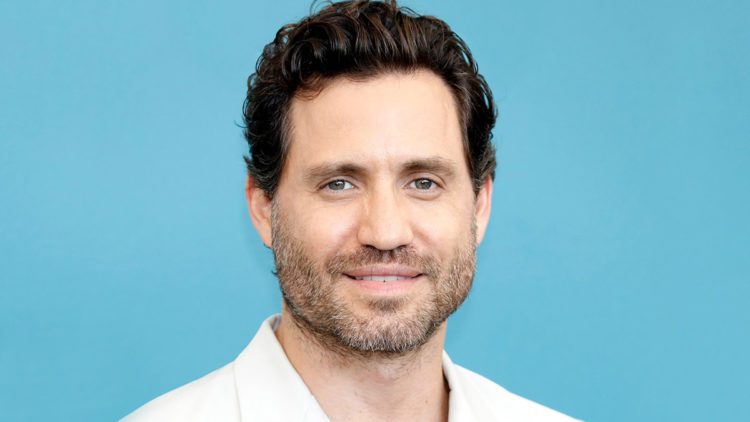 One of Netflix’s upcoming shows is an adaptation from a Florida man series by the same name. Veteran screenwriter Todd has worked on many TV shows, including This Is Us and Ugly Betty. The upcoming series, written by him, is the latest project from his partnership with Bateman and Costigan.

The series will be produced by Donald Todd, Jason Bateman, and Michael Costigan for Aggregate Films. Here’s everything else we know about Netflix’s Florida Man:

Netflix has not announced a release date for “Florida Man” yet, but it is safe to assume that this will be released after 2021. Netflix has announced that it will release eight episodes in the first season of its Florida Man series.

Netflix released its “Florida Man” series filming started on August 10th, 2021, in Wilmington, NC. Filming for the show is scheduled to conclude in November 2021, as reported by Production Weekly.

In Florida Man, when a novice detective is assigned to find the girlfriend of a Philly mobster in Florida (a state known for its crime and gangsters), he unknowingly uncovers secrets about his family’s past.

The Netflix miniseries has been described as a wild adventure into the Sunshine State for shady individuals in the spirit of Body Heat and Out Of Sight.