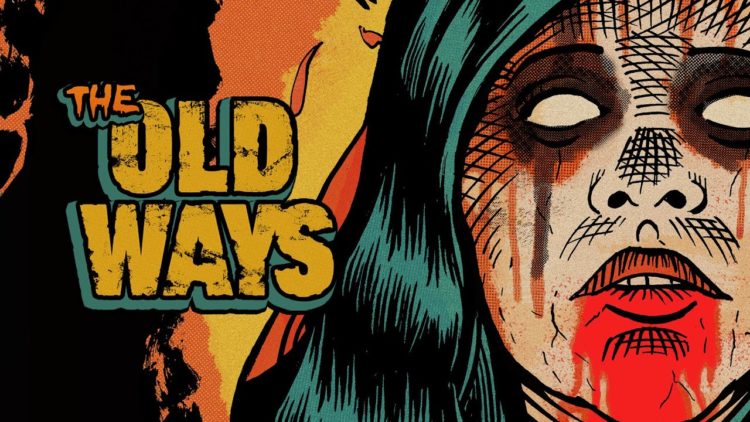 Netflix offers a number of small horror movies, and these films are always getting refreshed. In August 2021, there are at least two horror releases: Aftermath and The Old Ways. You’re probably wondering what there is to know about the horror film directed by Christopher Alender. Here’s everything you need to know:

Netflix released The Old Ways on October 1, 2020, at the Sitges Film Festival. It will be available for US subscribers on August 5, 2021.

Cristina, a journalist from Veracruz who is investigating the practice of witchcraft and healers in her ancestral homeland. She was abducted by locals before eventually escaping.

The old ways of witchcraft are in effect on Cristina. A witch is performing many rituals to exorcise the demon. Cristina is from Veracruz but doesn’t speak the language, so her cousin Miranda translates for her. As she learns more about the ritual set to exorcise a demon from her, Cristina starts to believe that there may be one inside of her.

The film dives deeper into personal demons as Cristina deals with the loss of her mother, losing sight of her cultural background, and the problems she faces in America. The movie comes from Soap Box Films who have released movies such as “Synchronicity,” which was available on Netflix in 2019, and The Wind.