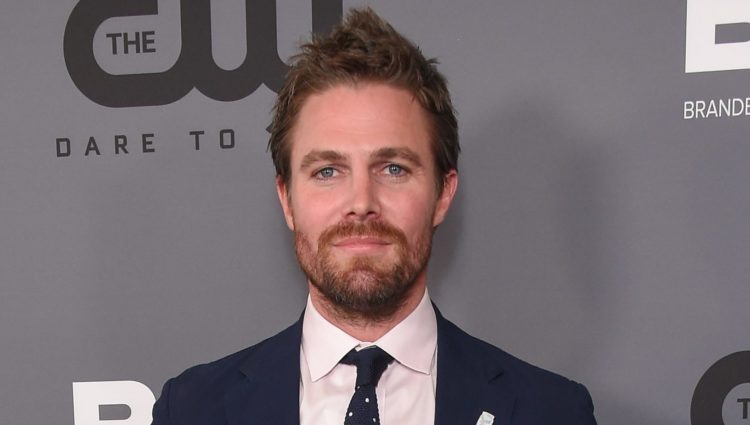 Stephen Amell, the star of Heels, is excited to share his experience filming the series with fans. Stephen shares what it was like to work on set and how he felt about making a series for the first time in his career. He also talks about who else is starring in the series and some of their experiences as well! Stephen hopes that everyone enjoys this behind-the-scenes look into Heels!

About the Series “Heels”

“Heels” is a story about Jack Spade, played by Stephen Amell. It’s his first leading show role, and Stephen couldn’t be more excited to share it with fans! He talks about what the movie entails, as well as some of the cast members who will also be starring in this new feature-length comedy that releases later this year. Stephen hopes everyone enjoys these behind-the-scenes posts that talk all about filming “Heels!”

It’s here! Stephen Amell is back on set filming the comedy “Heels,” and it looks like they’re having a lot of fun. The actor also gives us some information about when this feature-length series will be released, so mark your calendars for August 15th, 2021, because that is the day you can finally see Stephen live out his dream as Jack Spade in just under an hour and forty minutes.

Stephen Amell breaks his back while filming for “Heels.”

It has been a long day for Stephen Amell on set filming “Heels.” Stephen broke his back while taping the scene, but he was able to take some time off and not worry about it because of how quickly he can heal.

The series is called Heels, and Stephen plays Jack Spade in this feature-length show. Stephen talks more about what we could expect from the series in an exclusive behind-the-scenes post that will release later this year.

The actor breaks back during filming for “Heels” Stephen had a long day of shooting for Heels today with broken bones at work, yet still managed to give fans an update on when they can watch him live out his dream as a spy.

What has been your favorite part about being involved with Heels?

I’m really excited to share this project with everyone – whether they are fans or not yet! The cast members I’ve talked to have all loved their experience working on the film, but we’ll let them tell you themselves what their favorite part about Heels is.

Stephen Amell on Heels: “I think it is something that I would enjoy doing at some point in time.”

Stephen Amell about filming Heels and returning to Arrow this season: “It was a lot of fun. It’s always great coming back into the fold with people you’ve missed working with for nine months or so, but you know as much as I do. They haven’t told me anything yet.”

It’s been hard to keep Stephen Amell out of any conversation; about what the next season of “Arrow” will look like. The actor has talked before that his character, Oliver Queen, would be making a return; in Season Six and while Stephen; was filming Heels, he hinted at new details for fans on when they can watch him live out his dream as a spy. Plenty is eagerly anticipating just how Stephen is going to bring Agent X-13 back into this story, but it looks like some patients might have to be exercised if Stephen isn’t ready yet!

Stephen Amell plays Stephen Queen, a spy who’s been living undercover for the past five years to get closer to the organization. Stephen is returning home after being gone too long and will have to reconnect with his old friends as well as make new ones. There are lots of secrets he’ll be keeping from them, but they’re also keeping plenty of their own that Stephen has yet to discover about them!

Some of the confirmed cast members are: