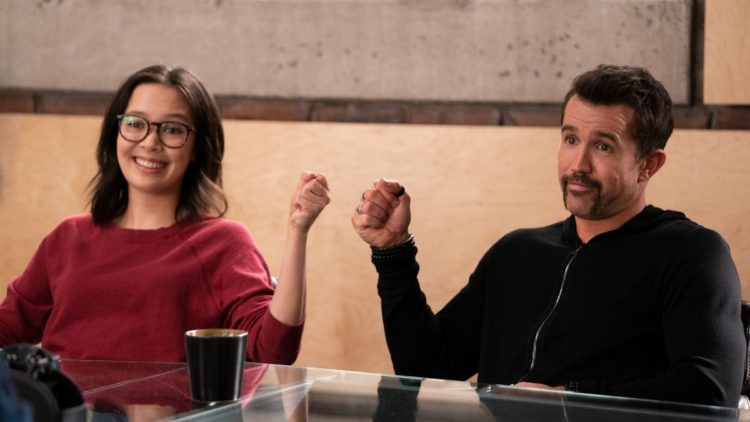 Nostalgia is a powerful thing. It’s the force that brings back our favourite movies, TV shows, and video games from the death of obscurity. But it can also be used to lure us into false truths about what we think something is like in retrospect rather than through direct experience. Mythic Quest Season 1 was one of those things for me: I played through it as a child and always remembered it fondly, but when I finally revisited it not long ago (after all these years), my opinion changed drastically.

Mythic Quest Season is an indie role-playing game developed by Mika Mobile. It’s a top-down, tile-based RPG with turn-based combat and dungeon crawling mechanics. Played from a bird’s eye view, the player controls one character at any given time while exploring towns, caves, sewers, and dungeons to gather loot and defeat monsters to complete quests; these are divided into primary quests that advance the story of the protagonist (the warrior) or sidequests which offer rewards for completion after being unlocked through exploration.

I’m not going to lie: I really enjoyed playing Mythic Quest Season when it first released on Steam last year in December 2016 because of its old-school nostalgia factor combined with some modern touches.

Mythic Quest Season 2 was released on 7th May 2021 on Apple TV, Disney+ and Rogers. and other platforms.

The Cast of Mythic Quest:

With the quarantine finally over, Season 2 finds everyone back in the office — well, almost everyone — as they attempt to build upon the success of Raven’s Banquet by launching an epic new expansion. Naturally, Ian (McElhenney) and newly promoted co-creative director Poppy (Charlotte Nicdao) struggle with the game’s direction. Meanwhile, C.W. (F. Murray Abraham) reconciles some unresolved issues from his past, the testers (Ashly Burch) test the bounds of an office romance, and David loses yet another woman in his life as Jo (Jessie Ennis) leaves him to assist Brad (Danny Pudi).

The Mythic Quest team is back for Season Two! We can’t wait to see what they get up to this time. Fingers crossed, we’ll find out more about C.W.’s past and how he came to work at the company in the first place.

Two seasons in, and Mythic Quest is already destined to join; the Saturday morning sitcom rotation. The kind of show, like “Parks and Rec,” “Superstore,” and, yes, “The Office,” that you can dial up; for a quick hit of humour over breakfast or a lengthy background binge; while getting a jump on weekend chores. If it’s the latter, you have to be careful; not to lose half your day; to the quick-witted tomfoolery and admirable ambition of these charming video game developers. Inevitably, you’ll stop and admire one or two choice scenes per episode; the moments you just have to see again, even if it means taking a bit longer on the dishes, and even it means risking never finishing them at all.

I say “again” because, of course, first-time viewing earns first-screen priority — only-screen, really. But once-through won’t be enough, at least, if you’re anything like me. Once Apple TV+ shared a few screeners of Season 2 back in February, I re-watched Season 1, off and on, until the rest of the new episodes were provided in April. Finishing Season 2 for the first time just meant starting the whole series over, usually, as I cleaned up the apartment or made the morning coffee — and a half-hour (or two) of “Mythic Quest” always gave me a more lasting jolt of energy than even the best cup of joe.

What is Mythic Quest?

Mythic Quest is a TV show that airs on an Apple-related platform. It follows the adventures of three middle-aged friends who are bored with their lives and want to relive the glory days when they were younger adventurers. The first season aired in 2018, but this year there’s been no news about whether or not there will be Season Two. Fans have taken to asking each other what they think might happen next for these characters, and some people even believe that Book Three could take place after World War III since one character has radiation poisoning from his time as a Russian spy during the Cold War era.