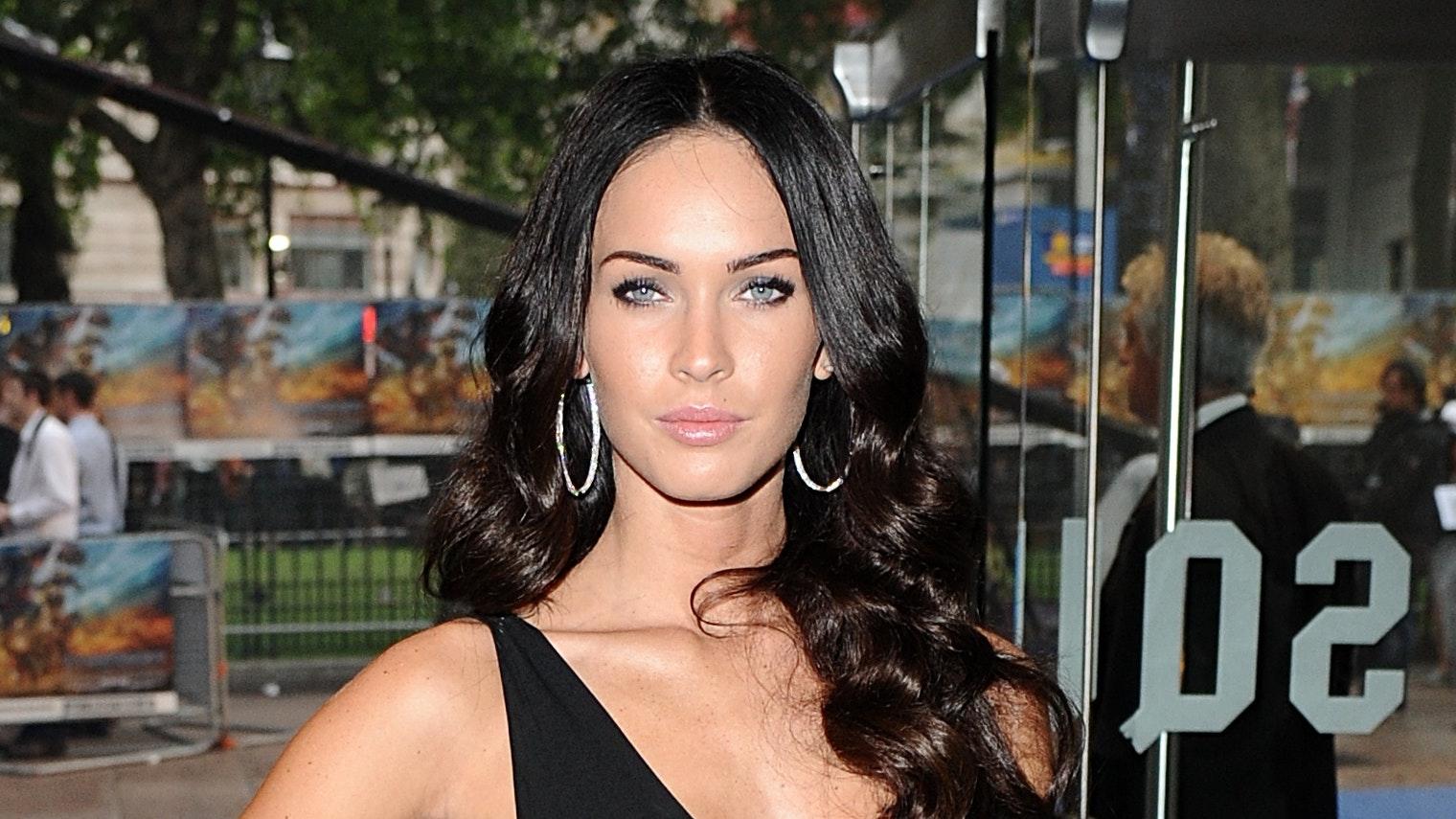 Star actor Megan Fox wants to take a role in either Marvel Cinematic Universe (MCU) or DC Extended Universe (DCEU). In 2001, she made her start playing the character Mikaela Banes for Transformers: Live-Action with Shia LaBeouf.

Megan Fox returned from Transformers: Revenge of the Fallen in her role as Mikaela Banes. Soon after she starred in Jennifer’s Body, which was soon praised by many fans. She gradually left Hollywood and is now still recognized as an actress. 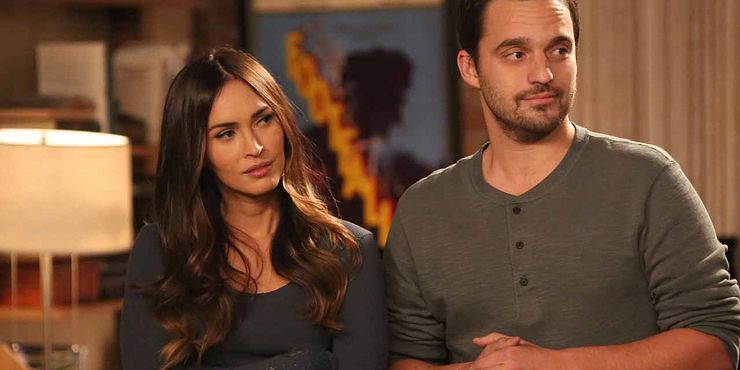 The MCU and the DCEU are currently both approaching the end of their respective phases. The MCU is at the beginning of phase 4 as Black Widow, a film starring Scarlett Johansson, premieres on July 9th.

The stories have continued over the course of the Disney+ series, such as Wandavision and Loki. Meanwhile, the DCEU has James Gunn’s highly-anticipated The Suicide Squad hitting theaters on August 6 as the next entry of the franchise.

What Megan Fox Has Revealed

As covered by the media outlet The Washington Post, actress Megan Fox reflects on her life over the last several years. She has more insight into what looks she likes better now that she is older, and discusses how Marvel would make for a great addition to her career.

Megan Fox has experienced a rollercoaster of reactions to her personal opinions and/or explorations into artistic choices. Though she was reprimanded by many when sharing these thoughts, the movement against sexual harassment is giving others the courage to speak up in support of those who have been silenced.

If Fox were to someday star in a DC or Marvel movie, it would not be her first time playing a comic book character. In 2010, she played Lilah in Jonah Hex, an adaptation of the DC Comics character.

Actress Megan Fox landed her first major role on the show New Girl seven years ago where she portrayed Reagan. The character has a much different personality than people are used to seeing from her but recently starred in a film widely panned as Till Death, last year’s horror/thriller that saw Sundance audiences walking out in droves.

Despite appearing unusual for her, Fox is no stranger to playing roles of superheroes and villains with most fans excitedly awaiting the upcoming release of a new superhero movie next year that will no doubt showcase all sides to actor Megan Fox.

It is unclear if she will appear in an upcoming superhero movie that would allow her to act with superpowers—or play Scarlett Johansson’s Black Widow.

Our Flag Means Death: Everything we know so far