Is there an exact release date for A Loud House Christmas special film? 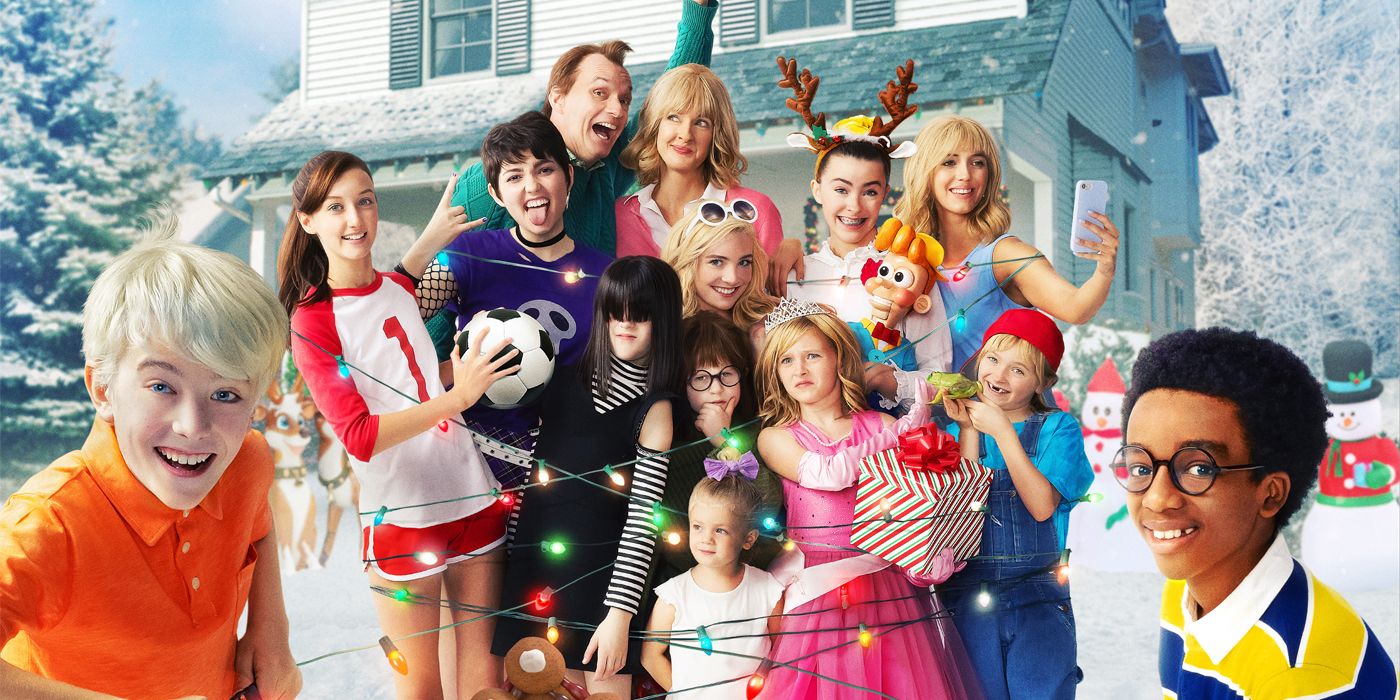 Who will be in the cast of A Loud House Christmas film?

What is the plot of the film?

All of us are gearing up for Christmas right!! Yeah, Lincoln too will be with us for Christmas. He is all set to celebrate Christmas. But all of his ten sisters have some other plans on this big day. This film wants to focus on Lincoln and his best friend Clyde’s efforts to sabotage the plans of his sisters. Lincoln wants the whole family to be together on Christmas eve. By reading the plot summary I am really excited to watch the film and watch how the story unfolds. The wait is not too long. We can start the countdown.

What are fans expecting from the movie? Fans are expecting a lot from A Loud House Christmas. A Loud house is one of the most popular animated series on Nickelodeon today and has been going strong, after being in production for two years. People have watched this show through different mediums such as Dvd/Blu-ray, Netflix or Nick app & many more. But having an opportunity to watch Lincoln & his sisters come alive on the big screen has definitely got fans excited!! If you are A loud house fan, then this is your chance to enjoy all of Lincoln & sisters on one big screen. Kids could learn about their favorite cartoon characters. The storyline line sounds interesting which makes it worth checking out.

Where can I watch A Loud House Christmas live-action film?

In case you don’t have cable or Direct TV to watch A loud house special movie, a streaming link will be provided by the nickelodeon website itself. You just need an internet connection and laptop, computer, or mobile device that has an internet browser with flash support installed. What we recommend watching it on the big screen using devices like PlayStation, X Box, etc if possible. So that kids could enjoy it more. If you miss this TV film, you will regret not watching a holiday special.

Why do I recommend watching the film?

It is a holiday treat for fans who are waiting to watch the whole year. This movie has everything for young and old alike, from laughter-filled moments with the kids to see how Lincoln deals with his family over the holidays.

Dickinson season 3: The Final Season Of The Series is Coming Soon!