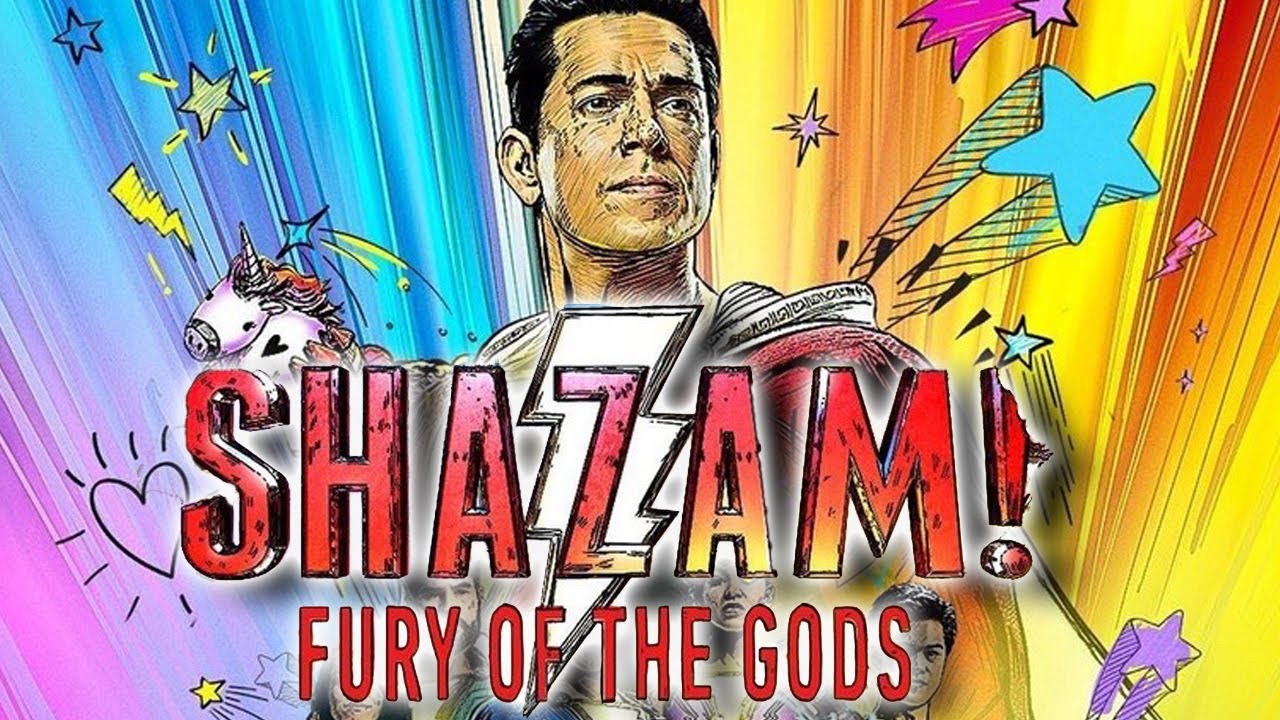 The DC Cinematic Universe is expanding with Shazam! Fury of the Gods, and it’s time to catch up on everything we know so far about this upcoming blockbuster. The film is set to be released soon enough. But you don’t have much longer before the first trailer drops. Keep reading for all of the information you need to know about this exciting new project from Warner Bros.

Shazam! Fury of the Gods is set to be released by Warner Bros. Pictures in the United States on June 2, 2023. The movie was supposed to debut on April 1, 2022, but it is delayed because of the COVID-19 epidemic. 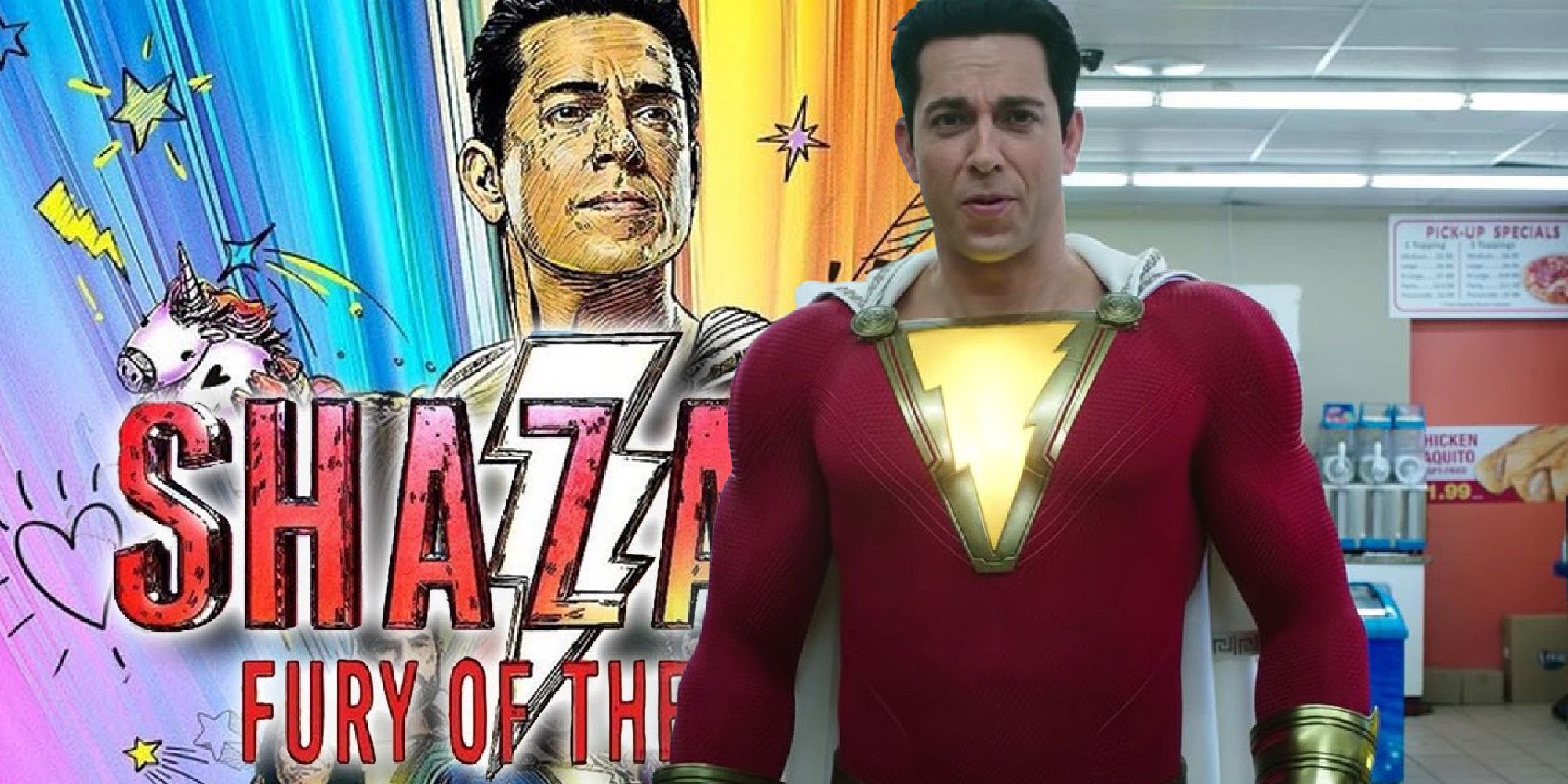 The first ‘Shazam!’ film was well received by fans. Billy Batson, a 14-year-old foster kid who is constantly fleeing from foster homes, meets Freddy Freeman, a fan of superheroes while running away from one home.

It's simple! Don't be a stalker!!! https://t.co/mBFWvUsidb

One day, while riding a bus to school, Billy Batson is taken to the Rock of Eternity, where he meets a wizard who chooses Batson as his new champion and bestows upon him all of his abilities when he says the name “Shazam.”

The superheroes will make their return in Shazam! Fury of the Gods,’ after four years. The hero and his now superpowered foster family will defend the world from the dangers of the wizarding world in the sequel.

The first official trailer for Shazam! has been debuted, giving audiences a sneak peek at what to anticipate from the sequel. A short teaser was also released, providing fans with a taste of what’s to come in the ‘Shazam!’ sequel.