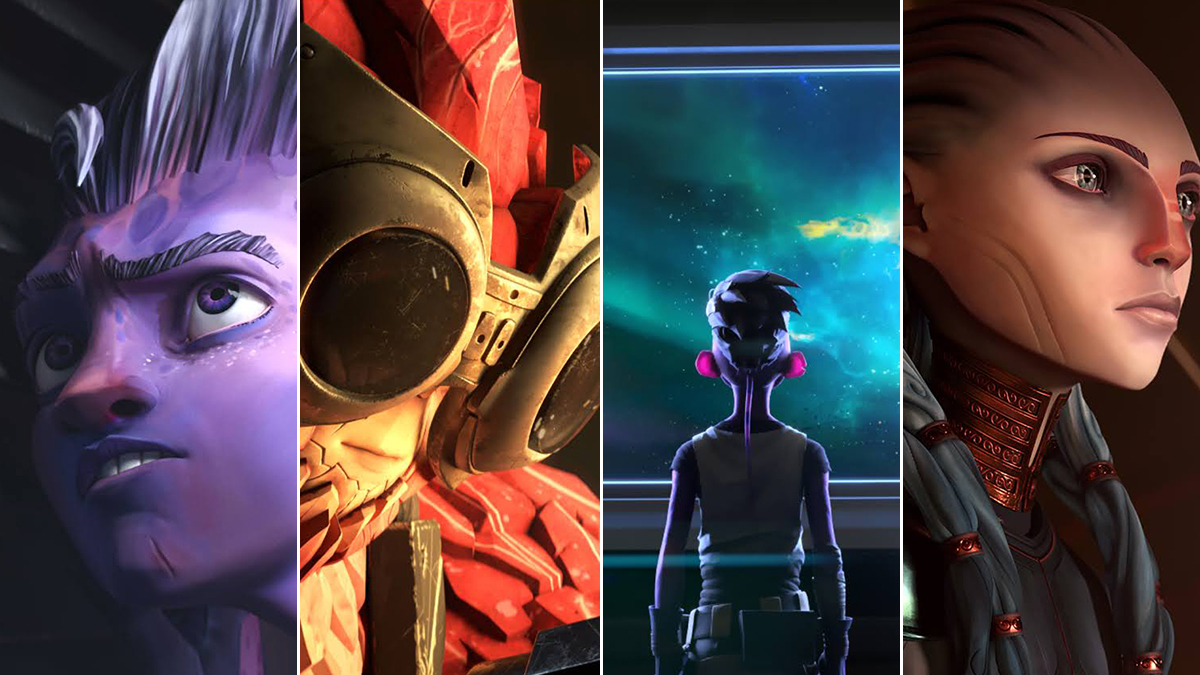 Kevin Hageman, writer of the Star Trek: Prodigy series, spoke to us about the upcoming updates and spoilers for his book! Kevin is a very busy man. He has been traveling around the world promoting his books, which are currently being turned into movies. Kevin recently finished writing all 9 episodes of season 3 in advance so he can focus on other projects such as filming and promotion. We had a chance to ask Kevin about some new information.

“Star Trek: Prodigy” Kevin Hageman About Plot, Cast Updates, and Spoilers! Kevin was excited when we asked him if there would be more character development in season three, “Yes, absolutely!” People have been asking Kevin if they will see Spock or Captain Kirk return in Season Three, and he said that it’s possible, but nothing has been confirmed yet. 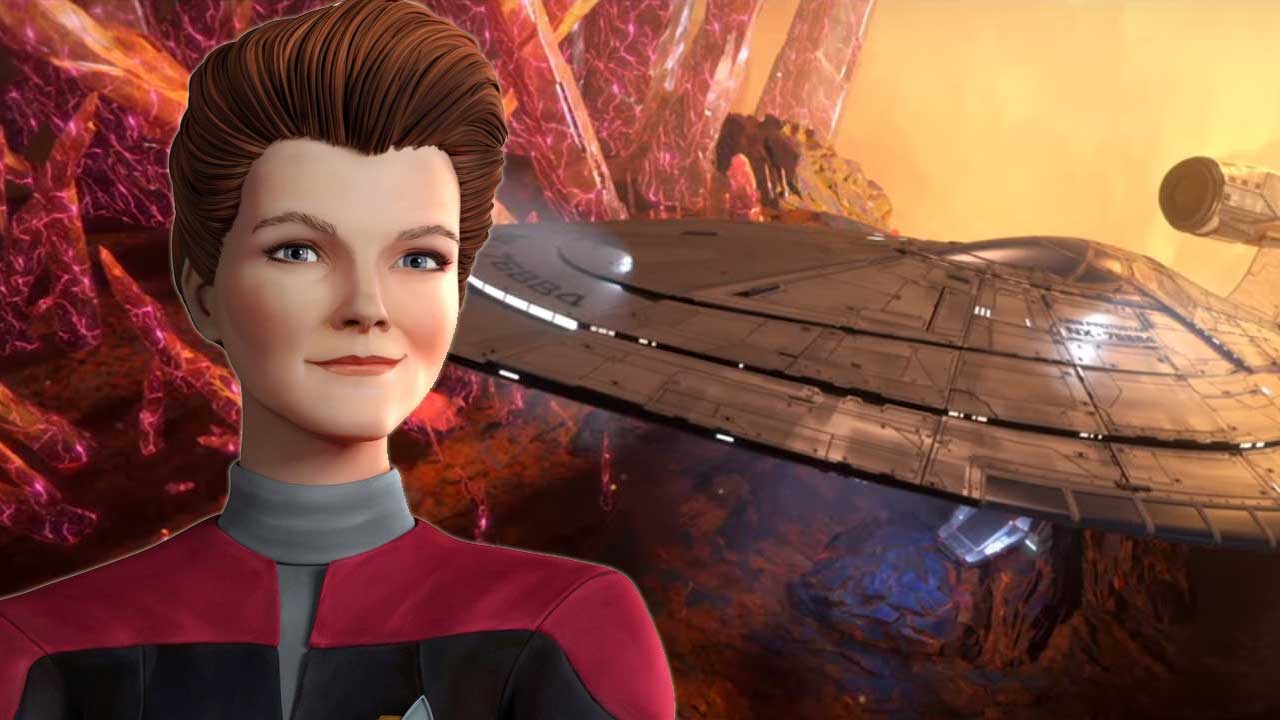 The TV Series is set to premiere on October 28, 2021, on Paramount. The fans seem excited about the series, and WHY NOT? It’s Star Trek after all! Kevin Hageman is a fan of Star Trek and Kevin feels great about the work he has done on writing “Star Trek: Prodigy.” The show will be available for streaming on Paramount’s new TV app.

As previously mentioned, season three follows Spock as he enters Starfleet Academy with his friends Nyota Uhura and James T. Kirk. After they graduate from Starfleet Academy, we follow them on board; their first starship called USS Lexington under Captain Pike; who was portrayed in 2009’s “Star Trek” film directed by J.J Abrams and 2013’s follow-up “Into Darkness”. Kevin Hageman has not revealed if any of the characters; from “Star Trek: The Original Series” will appear; in season three, but there are hints that Scotty and Sulu; may make an appearance as well as other familiar faces to fans of Star Trek canon. Kevin also says we should look out for a certain character who is very popular with “Starfleet Academy” online fanfic writers!

FBI International Season 1 – Everything We Know So Far!