Titletown High Season 2: What We Can Expect? 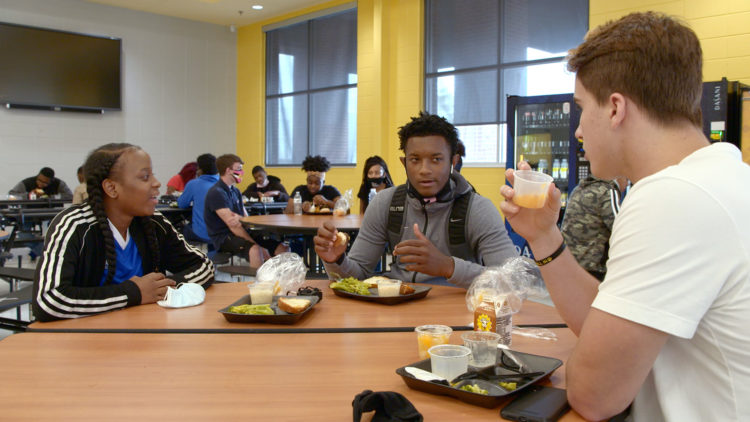 Titletown High is a Netflix documentary series about one of the most illustrious high school football teams in the United States, the Valdosta Wildcats from Valdosta, Georgia. Under the direction of the controversial coach, Rush Propst, the team strives for another state championship title in this third season. The show is full of drama because it follows how the players manage their interpersonal connections, intense rivalry, and obligation to continue the legacy.

The program is popular among sports drama fans since it centers on real-life events of young footballers. If you’ve watched the first season, you’re undoubtedly anticipating the next. So here’s what we know about the anticipated second round!

The series debuted on August 27, 2021. The high school football players in Valdosta, Georgia, must deal with a lot of tension since the game is important to the town. The first season has eight 30-35-minute episodes.

Here is the scoop on the show’s second season. Netflix has not yet made any public statement about the program’s future. The docuseries is directed by Jason Sciavicco, the creator of ‘Two-A-Days: Hoover High,’ one of the most popular high school sports programs.

He’ll be reunited with Propst once again in this Netflix series. In an August 2021 interview, when asked if a second season was on the way, Sciavicco said there were many more tales to tell. He added, however, that another cycle is already being discussed on the floor of the writers’ room, but it all depends on whether or not Netflix’s show meets the renewal criteria.

The first season was shot in eight months, and Netflix takes a few months to greenlight a new season. As a result, the second edition may not arrive before mid-2022. Taking everything into account, we can anticipate ‘Titletown High’ season 2 to premiere in Q3 2022 or later.

The first season laid out what football means to Valdosta, as well as the expectations placed on the Valdosta Wildcats. It showed Coach Propst’s first year with the team.

According to reports, Propst began working with Valdosta in 2020, but he was relieved of his duties owing to ethical concerns. As a consequence, the crew was compelled to pay the fine. The underlying currents of these occurrences are depicted in Season 1.

If a second season is announced, we’ll see what the future holds for Propst and the Valdosta Wildcats. Will the team’s reputation be further damaged by Propst’s actions? What impact will he have on the team as a whole? Will the group rise to new heights under his leadership? Finding material will not be difficult for the potential second season of football in Georgia, which is like a religion, and adolescent existence is never devoid of drama.