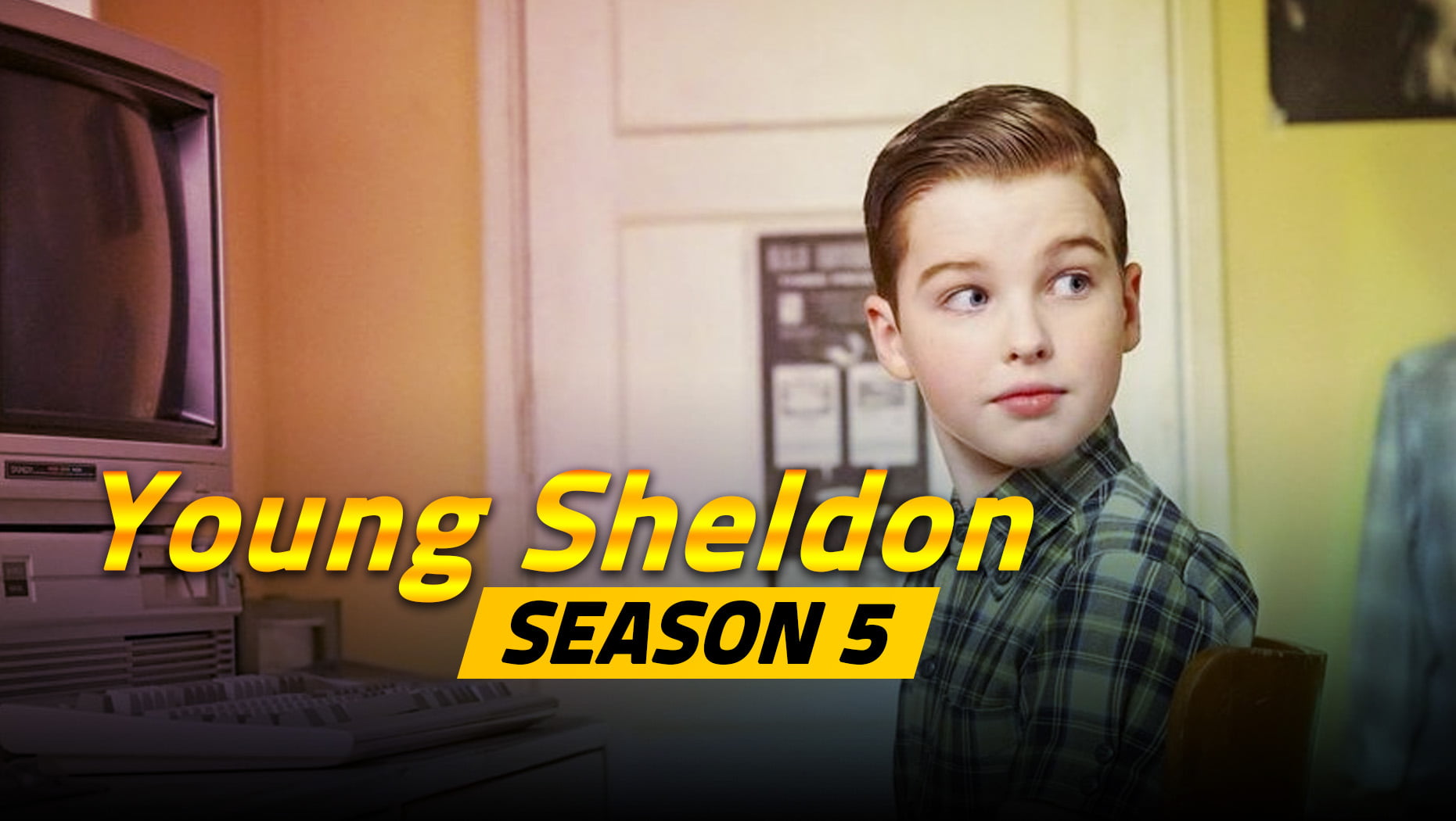 The first season of Young Sheldon was one of CBS’ most successful shows so far. The fourth season of the Big Bang Theory spin-off series ended with many unanswered questions being one of its tensest seasons so far.

Young Sheldon fans have not been able to receive answers regarding future episodes since the end of its fourth season. If you are a fan of the series about young Sheldon, then read on for news that may be of interest to you. The fifth season of Young Sheldon is highly anticipated, so here’s everything you need to know.

Young Sheldon’s Season 5 premiere date was announced on the show’s official Instagram page. It is confirmed that the fifth season of Young Sheldon will be premiered on October 7, 2021.

While there is no official cast list for Young Sheldon Season 5, we can be sure that the show will still feature many of its original cast members:

The fifth season is likely to start from where the fourth season left off, which means there won’t be a time jump. In Young Sheldon season 5, fans can expect to see the aftermath of Mary and George’s fight; plus we will get to see how Sheldon deals with his intellectual capabilities.

Moreover, George’s death will seem like a turning point in the story. Sheldon’s childhood is definitely going to be part of the show.

It was recently confirmed by Raegan Revord, the actress who plays Missy in the show, that Young Sheldon season 5 will begin filming soon.

Due to the coronavirus pandemic, Season 3 was shortened. Season 5 has experienced episodes being delayed for COVID-19 reasons, including the release date shift to October.