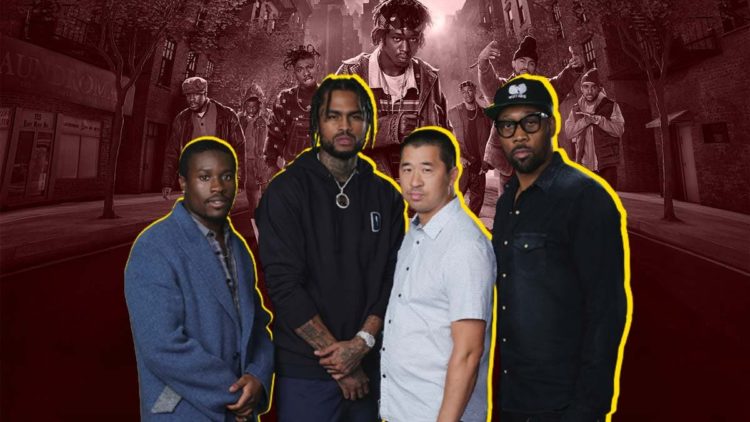 The Wu-Tang Clan is coming back with the second season of their award-winning show, “Wu-Tang An American Saga.” The official trailer for season 2 was just released, and we are all excited to see what happens next. In this post, we will talk about everything that you need to know about the new season, including the release date, trailer, cast members, and more!

Wu-Tang: An American Saga is an American narrative drama miniseries created by RZA and Alex Tse. Season 1 of the show premiered on Hulu on September 4, 2019.

The show tells the fictionalized story of the group’s rise to fame. The show was given a second season renewal for 2020 and will be premiering on September 8th, 2021.

Hulu has released the official trailer for their second season of Wu-Tang: An American Saga, which is expected to start in September. The video gives insight into the beginnings of a hip-hop group that would be an iconic part of America’s culture.

The Wu-Tang Clan’s biographical series will return for a second season. Season One focused on how the Wu-Tang was first formed, but Season Two will be devoted to discussing the creation of their classic album, Enter the Wu-Tang (36 Chambers).

The first scene of the trailer features actor Ashton Sanders, who plays rapper and Wu-Tang founding member RZA, listening to some of Wu-Tang’s most famous samples. This includes a snippet from Shaolin and Wu-Tang.

The trailer for the new season of Wu-Tang Clan’s A New American Saga begins by showing the group choosing its name while engaging in conversations that point out their doubts and fears as they focus on their desire to “change this entire industry.”