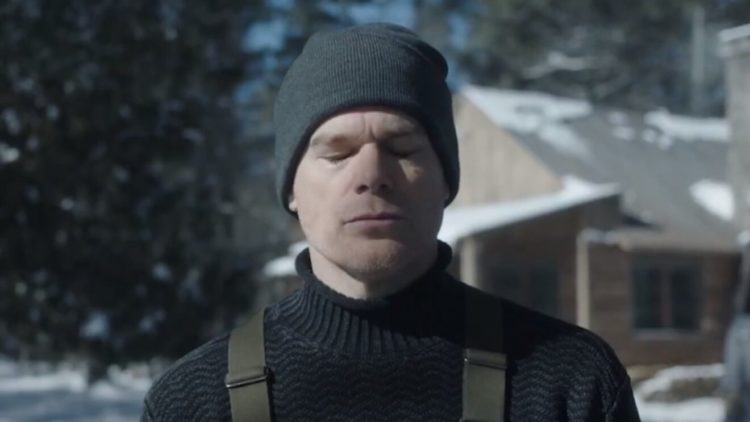 It has been a long wait for fans of Michael C. Hall’s Dexter, but Season 9 is finally coming! Michael recently teased some updates about the upcoming season in an interview with Entertainment Weekly. In the interview, he shares his thoughts on what to expect from the show and what it will be like without Dexter Morgan (Michael).

About the Show “Dexter”

Dexter is a drama television series starring Michael C. Hall as Dexter Morgan, a forensic bloodstain pattern analyst for the Miami Metro Police Department who moonlights as an extra-legal vigilante serial killer with his father’s personality and instincts. The show debuted on Showtime in 2006 and ran through 2013.

This post discusses what to expect from the upcoming ninth season of this popular show! Michael recently teased some updates about the new season in an interview with Entertainment Weekly.

The Showtime series “Dexter” has been confirmed to come back for a ninth season, with Michael C Hall and Jennifer Carpenter returning. Michael went on in the interview about what we can expect from this new season:

“I think it will be different because of who is not there anymore,” he said, referring to Season Eight’s finale, which left Dexter Morgan without his sister Debra (Jennifer). Michael also mentioned that Debra had always grounded him as both her adoptive brother and surrogate father figure, so now being without her will have consequences for him personally. The two actors are currently filming the final scenes of the show together. We’re excited to see how many episodes will air in Season Nine!

Michael C. Hall is reprising #Dexter for the show's season 9 revival and he recently spoke about the universally panned season 8 finale, admitting:

"I think the show ended in a way that was pretty mystifying at best if not infuriating for people."https://t.co/5jWdvatHar pic.twitter.com/nq6dyVioiE

The season is currently under filming and post-production stages, which is often called the editing stages. Therefore, we can expect a release date in the upcoming months. This speculation game was put to an end when the show makers announced a specific official release date for the show.

The final season of Dexter is set to air on 7th November 2021. Michael C Hall, who plays the titular character, has many thoughts about this new season and what we can expect.

Michael explains that “the world will have changed in many ways,” including characters moving on and having different lives, while Michael himself will be living life as a family man. He also states that “overall, there are more laughs” than any other previous seasons of Dexter.

The story so far… After a hiatus, Showtime’s Emmy Award-winning drama series DEXTER returned on Sunday night for its eighth season premiering at 88%. Michael returns to play titular character Dexter Morgan – a complicated and conflicted blood-spatter expert for the Miami Metro Police Department who moonlights as a serial killer. As his personal life becomes even more complex, things become even more difficult when he is assigned by Captain Maria LaGuerta.

Michael C. Hall, the actor who portrayed Dexter Morgan on Showtime’s award-winning “Dexter” series, has revealed some information about what fans can expect in season nine of this hit show! Michael was a guest at Comic-Con where he spoke to reporters and released some hints for those excited for Dexter Season Nine which is slated to be released next year. Michael said that three words come to mind when you think of drama: family, morality, and empathy.