Our Flag Means Death: Everything we know so far 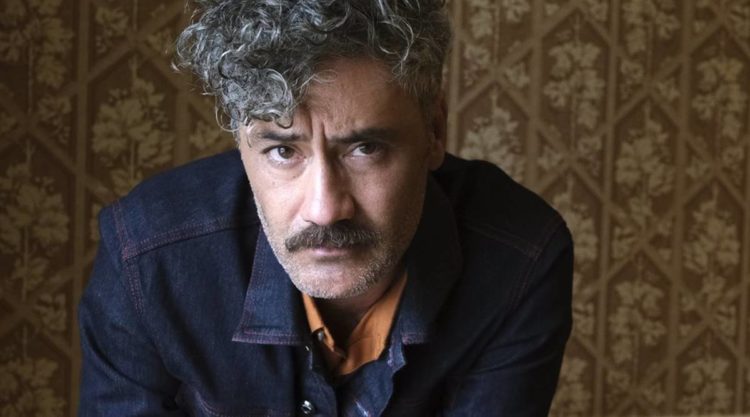 Our Flag Means Death is an upcoming period comedy television series created by David Jenkins. It is set to air on HBO Max. Semi-based on the story of Stede Bonnet, an aristocrat who abandons his life to become a pirate.

“Our Flag Means Death” is loosely based on the true adventures of Stede Bonnet (Darby), a pampered aristocrat who abandoned his life of privilege to become a pirate. The show was originally ordered at HBO Max in September 2020. The pirate comedy hails from writer, showrunner, and executive producer David Jenkins. Garrett Basch and Dan Halsted also serve as executive producers along with Taika Waititi, who will direct the pilot as well in addition to playing Blackbeard, history’s most infamous and feared buccaneer.

The series was given a straight-to-series order by HBO Max in September 2020. Taika Waititi, who’ll executive produce the series, will also direct the pilot episode, which is expected to film after Waititi completes production on Thor: Love and Thunder. In January 2021, Rhys Darby was cast to star in the series. Waititi joined the cast to play Blackbeard in April. In June, Kristian Nairn, Nathan Foad, Samson Kayo, Rory Kinnear, Con O’Neill, and Vico Ortiz were added to the cast, with Ewen Bremner, David Fane, Joel Fry, Guz Khan, and Matthew Maher added in July.