Lucifer Season 6: What Is The Big Change? 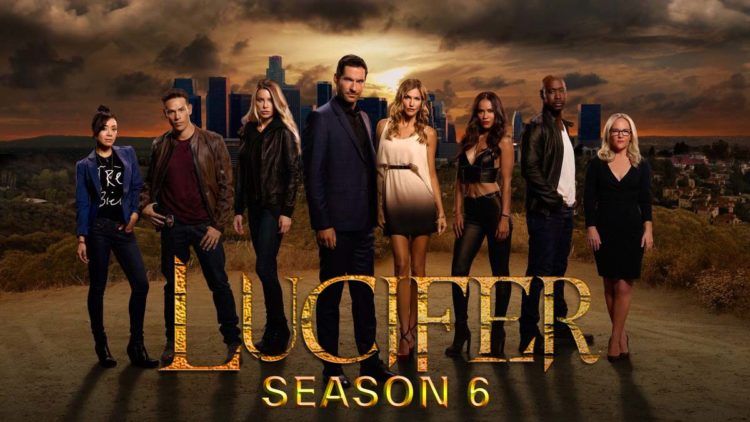 Do you want to know what will happen in Lucifer Season 6? We have all the answers! Ahead of season 6, we compiled everything we know about this season. This includes the big change that is going to occur in season 6 of Lucifer. So if you are looking for a little bit more intel before watching the show or need a refresher on what happened in the early seasons, then keep reading!

Chris Rafferty teased what changes are happening in Season 6 of “Lucifer” following the second half of Season 5.

Despite not having a regular role as an investigator in the police department anymore, Chloe’s detective skills have been put to use by Lucifer. The famed law enforcement series will be focused on the personal lives of its main characters as it nears its end.

The show will explore Lucifer’s true nature, Chloe’s demons put their relationship to the test, and the show will introduce new challenges that range from cop work to more dynamic action moments. Not only because of the Covid restrictions that we had to work under but also because we wanted to give each character a fitting end. It’s all been leading up to this really satisfying conclusion.

Despite renewing the show for Season 6,  Lucifer’s showrunners revealed that their original plan was to end the series on a cliffhanger, with Lucifer becoming God. Production wrapped earlier this year.

You can now watch season 5B on Netflix.