Black-ish Season 8: What We Know About the Next Season And Why It Will Be the Show’s Last 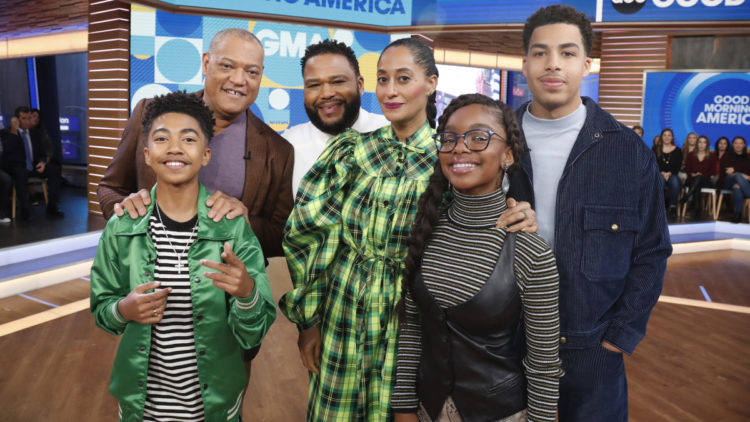 It’s time to get excited for the eighth and final season of “black-ish!” This show has been a staple in the ABC family since 2014. It is an American sitcom that has always aimed to be relatable, funny, and thought-provoking. The final season will air and conclude with the series finale coming out soon enough. What can we expect from this upcoming season? We’ll tell you all about it!

Everything We Know About Black-ish Season 8:

The end of the Black-ish TV series has been announced. Creator Kenya Barris shared on Instagram, “to all the people in the world I love, honor, respect, and care for; it is both exciting and bittersweet to share that black-ish has been renewed by ABC for its eighth and final season.”

In this day and age, it is very rare to have the option of deciding when your show will come to an end. We are so grateful that ABC was willing to let us make this final season exactly what we had hoped for and do it with the entire cast returning!

It is not yet known when the show will return to the air, but it appears that it will move from its typical Monday night time slot to Tuesdays.

ABC is delaying the premiere of Season 8 of “blackish” in order to air it uninterrupted by scheduling interruptions that fall television programs must endure.

Why Is Black-ish Ending After Season 8?

Though Barris said the show is ending because he’s ready to end it, ratings are down. Of all his shows airing on ABC in the 2020-2021 schedule, black-ish was ninth among 18-49-year-olds watching.

If the shows are ranked by total viewers, it is 13 out of 15. It has around 2.3 million viewers an episode which is down from the 7.1 million who watched every episode in season 1.

ABC also seems ready to move away from -ish shows. Previously, it was announced that the show Black-ish was developing Old-ish around Laurence Fishburne, and Jenifer Lewis’ characters for the series and a spin-off from Barris and Eva Longoria called Brown-ish with a Latinx family.

However, by May 2021, an ABC boss Craig Erwich told Deadline that they have no plans to officially greenlight a black-ish “Old-ish.” He stated: “When we talk about the world of Black-ish, there are so many different iterations that we are open to; it’s really up to Kenya who is the master and captain of the franchise.”

Grown-ish remains a hit for Freeform, with the show remaining the most-watched of two scripted shows.