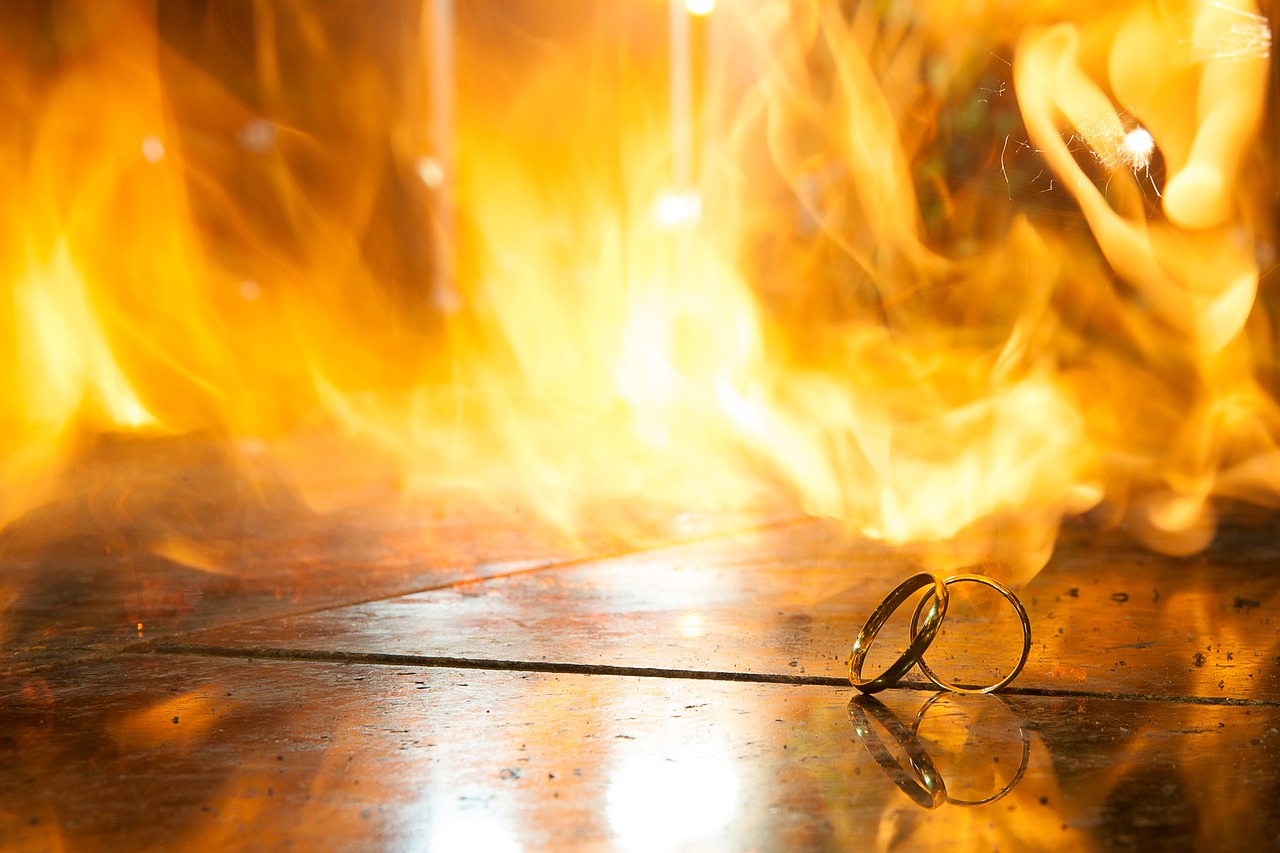 Stan Lee has been the masterful creator behind iconic Marvel Comics characters such as Spider-Man, Iron Man, and The X-Men. He has also been a prolific writer weaving engaging tales of literary suspense. Now his comics are branching out into other mediums: graphic novels and short films. The latest of these is Alliances: Orphans Graphic Novel by Stan Lee with illustrations by Stefano Cardoselli — a story set in a fictional world but based on current events and real historical facts.

In 1943, the world was at war. The Pro-German Nazis were attacking the Soviet Union on all fronts. Also, while the Allies were preparing to launch their campaign in Europe. But there was another war going on as well. Also, a secret one, the most important of which is not taught in any history class. A covert war between humans and demi-humans — a clash of good versus evil that changed the fate of humanity forever. It was this secret war that inspired Alliances: Orphans Graphic Novel.

The story begins with two young orphans — Ilya Elovitch and Fabian Kornelsen growing up as children in pre-World War II Vienna, Austria. The reader is then taken on a journey spanning several decades in which the lives, loves. And losses of Ilya and Fabian are revealed, while they fight to protect the world from the evil “Herrscher”.

This informative piece will give readers an idea of what has been happening in the comic book industry during that period.

“Alliances Orphans” was originally published in December 1992 by Marvel Comics. The original comic book series is comprised of three parts (also known as the “Alliances Trilogy”). Its original publisher was Epic Comics. Its ISBN is 087135600x. The cover art for Alliances Orphans #1 was done by Bill Sienkiewicz, who also did the interior art.

Legendary comic book author and publisher Stan Lee has put his spin on the superheroes that are still so popular with fans in today’s entertainment world. The escapades of a handful of heroes, who have all come together to protect one another and the Earth from their nefarious enemies, will be told in an original graphic novel co-created by Lee. And was announced at Dynamite Entertainment’s recently concluded Diamond Retailer Summit.

In “Alliances,” executive creative director Lee K, with longtime writing partner and frequent collaborator Larry Lieber, will tell a tale of the early days of Marvel Comics as told by the characters that are still around today. The story tells how five founding members of the Avengers banded together to form the group in response to threats that go well beyond saving lives. This includes threats against their own lives, their loved ones, and even Earth itself.

Friends may be essential for the stress management of orphaned elephants

A new study from Colorado State University shows that having friends can help protect orphaned elephants from stress.

In the past, it’s been common for zoos to house animals without considering their natural social structures. The lack of companionship makes animals prone to weight loss and high levels of cortisol, a hormone related to stress.

Previous studies have found that animals with friends are less likely to show signs of stress. The new study found that mahouts (caretakers) at an elephant rescue facility in Sri Lanka were able to significantly reduce levels of cortisol in orphaned elephants by pairing them with a group living wild on the island who could serve as buddies or “mentors.

What do you think about The Alliances: Orphans?

In celebration of the 34th anniversary of “Die Hard,” Bruce Willis returns to the set

The Magpie Murders trailer is released by a PBS masterpiece