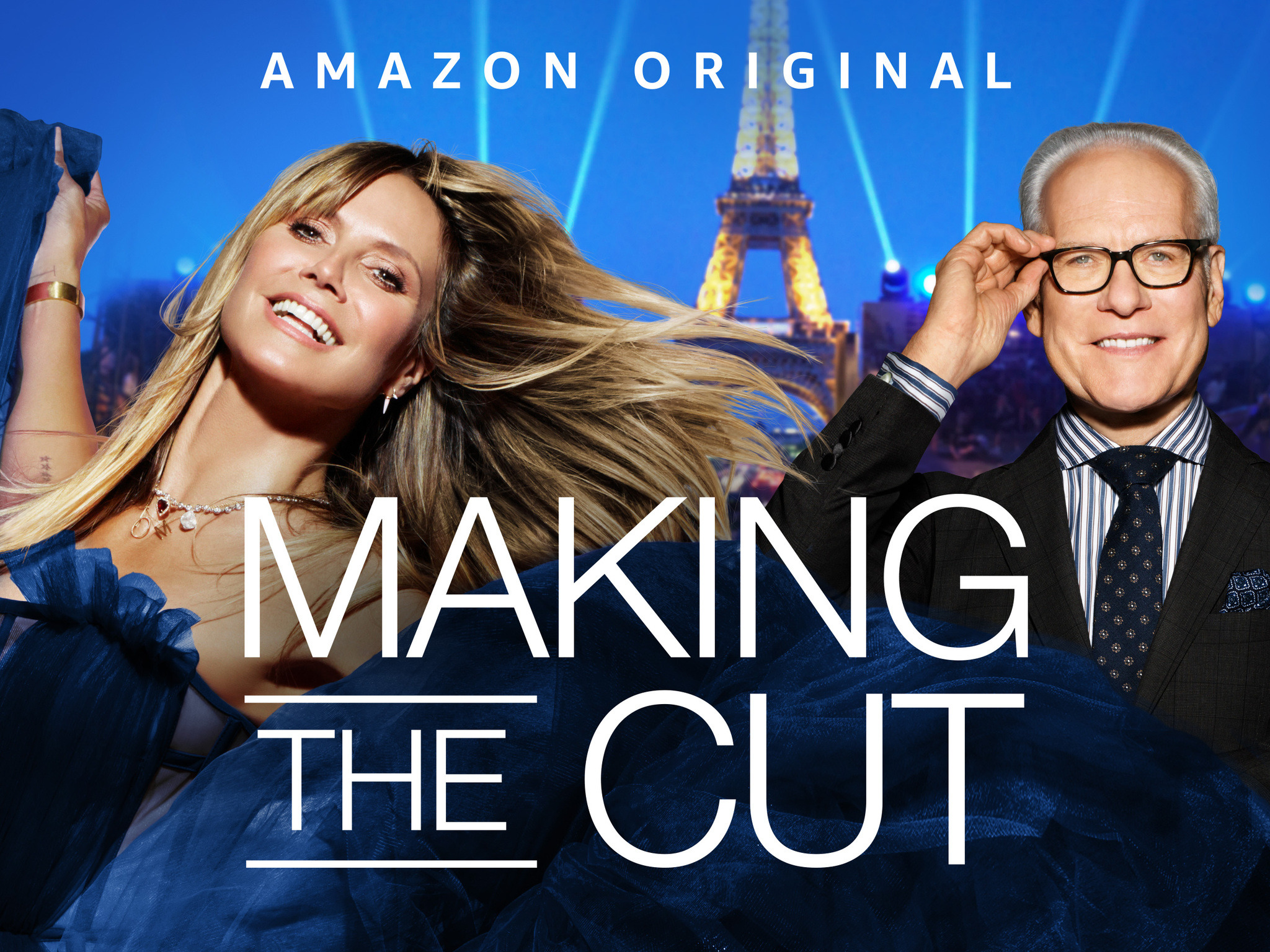 Spencer is cutting her new script for cutting hair. It becomes a hit, and she’s told that the former intern will be back to help Spencer with clients. Spencer is ecstatic and tells Rich how excited she is.

But when Rich asks her how her old boss would have taken this news, Spencer loses her confidence as well as some of the clients. She has no choice but to answer a question from Ty: “What if he was like ‘Well you’re gonna need something more than scissors if you want to hang with me?

Introduction to The Making the Cut

The Making the Cut is a series designed to help you evaluate your skills, figure out what you want to do next and which university programs are right for you. It’s an interactive game show, hosted by Donny Osmond. With his help and guidance, we’ll lead you through three rounds of challenges – Academic Aptitude (50 questions), Creative Expression (artistic and musical). Also, and Innovation (technical). You will be judged on how well you answer the questions. As well as your artistic/musical performance in front of a live audience. The final round will be held at Apple headquarters in Cupertino, CA where six “Finalists” will compete for the title of “Best Grad”.

Names of the characters in The Making the Cut

Story of The Making the Cut

This is the story of how The Making the Cut (MTC), an MBA-oriented podcast, was conceived and produced. It all started about 8 years ago when Nima Yarosh, a communications professional and avid listener of business/investing/financial podcasts. Also, began looking for advice on what would have made his time in school more enjoyable. He asked some friends and came up with the idea to create a podcast featuring discussions with professionals that could help students like him. After doing a lot of research on how to start a podcast he found that it was really difficult to get advertisers interested in sponsoring the show because it wasn’t national or large enough.

The following is a summary of Episode 5 of Season 3 of “Making the Cut.” In ‘Festival Wear,’ was Jeremy Scott’s angry rant warranted?

Jeremy Scott had a ridiculously bad time with the “Festival Wear” episode of Project Runway Season 3, and he let it all out in his angry tirade we saw toward the end of the episode. After being eliminated from Fashion Week, Jeremy blasted Rebecca Minkoff for not showing up to help him with his presentation. But did this outburst come off as completely justified? Let’s find out.

The tension between Jeremy and Rebecca Minkoff was real on Project Runway Season 3 Episode 5, but we have to say that Jeremy let it get to him way too much. Sure, Rebecca had dumped the whole experience on him at the last minute without any support whatsoever, but it’s not like Rebecca knew ahead of time that he would have a rough time with this collection. She had every right to not be there for Jeremy as his presence there was all in her name after all.

So, what do think about The Making the Cut?

The release date for AppleTV+ has been set for Jennifer Lawrence’s upcoming film, Causeway

Episode 5 Recap and Ending Analysis of “Five Days at Memorial”