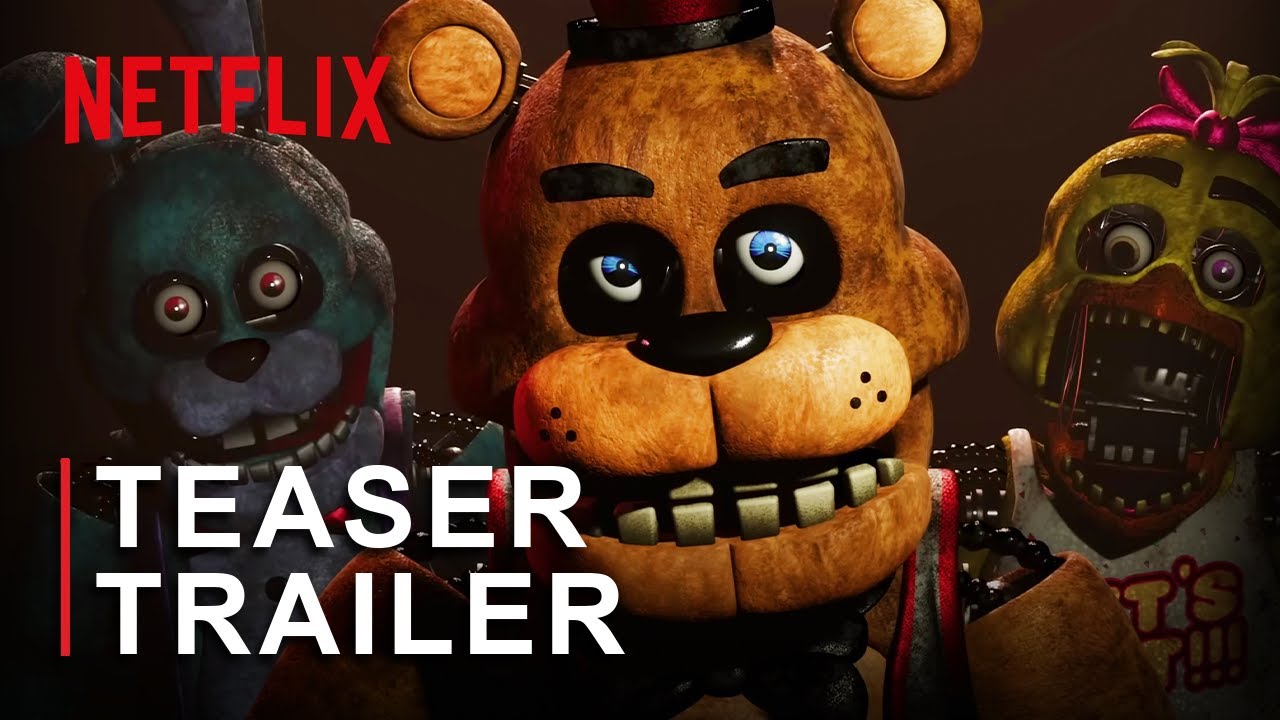 It has been a long, strange wait for FNAF movie news. But now, it looks like the movie is finally happening. Deadline reports that production on the film adaptation of Five Nights at Freddy’s is picking up speed as it just got a couple of stars from Matthew Lillard and Josh Hutcherson. Variety is reporting that Lillard and Hutcherson have joined the cast of Five Nights at Freddy’s, a video game adaptation that will be produced by Blumhouse Productions.   Five Nights at Freddy’s is a horror game where users play as a security guard who patrols the halls and rooms of Freddy Fazbear’s Pizza restaurant at night. The player must survive five terrifying nights by keeping themselves protected from a gang of murderous animatronic creatures. The original game was released in 2014 but has since spawned two sequels. Yep, it seems like we will have a movie adaptation of “FNAF” out soon. That doesn’t mean that the movie is going to be based on the game, however.

Unfortunately, it’s still a ways off. The film is currently in pre-production and is expected to release sometime in 2023 or 2024.

About Five Nights At Freddy’s Game:

As for what fans are expecting from the film, I think it will be largely the same thing as the games. The animatronics will all be in 3D and have their behavior, which was nowhere near true to their movements in the video games. This means that some of them probably won’t even have their trademark jumpscares and/or laughter. In a movie, they would probably look like some other animatronic animal characters that we’ve seen in other horror films. However, I would expect them to have a similar backstory as the games and what they did to your character if you didn’t complete your objective is probably the same thing that will happen to the characters in the movie.

Who will be the targeted audience?

I guess that although the movie will appeal to fans of horror and games alike, it will be targeted toward a slightly older audience since the target market for the game is younger. I expect them to take out some of the more intense scenes from the game so that the movie won’t be too dark for younger audiences.