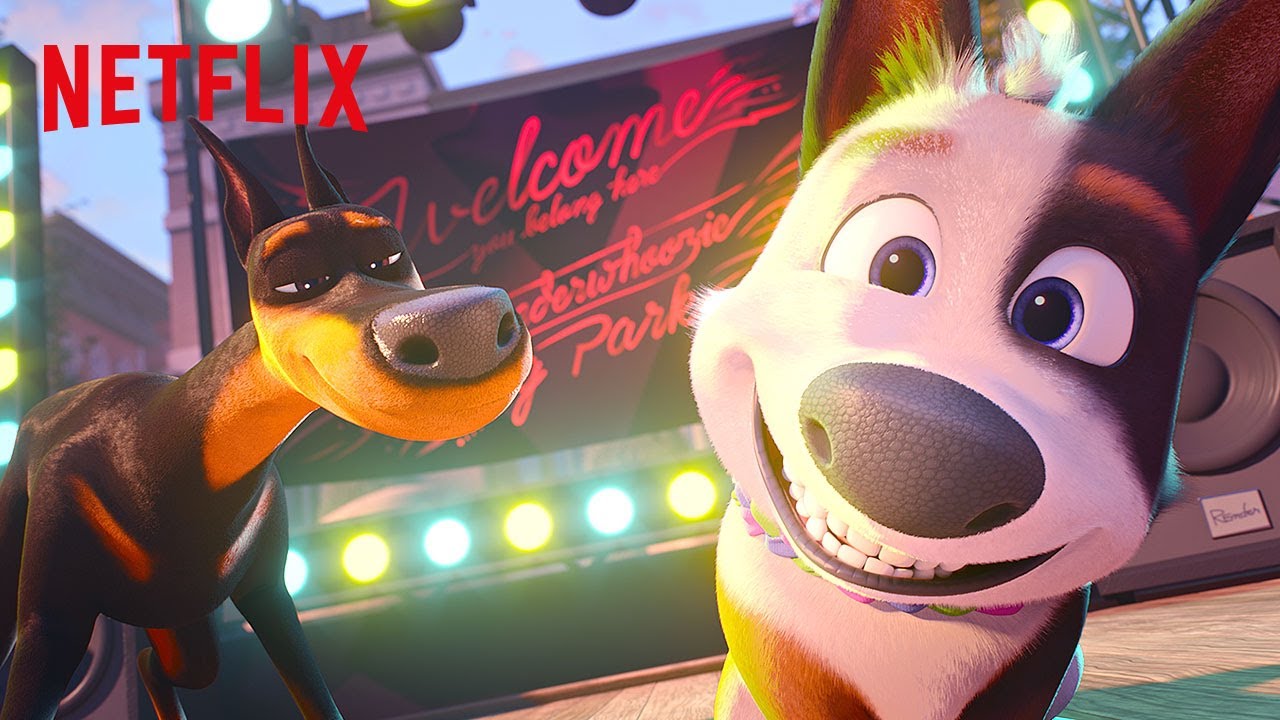 Netflix has just released a trailer for its upcoming film, Dog Gone. The film was written by Nick Santora and directed by Stephen Herek and stars Rob Lowe, who plays the role of an avid hiker who endures the unimaginable when his son is separated from his beloved dog while on a hike. As he sets off on a desperate search to find him before it’s too late, he finds out that he’s not alone in this fight; there are people all around him willing to lend a hand. The trailer opens by showing off some stunning landscapes as we cut to scenes of our main character walking through the woods. The words “Rob Lowe” and “as told to Nick Santora” show up on the screen, which sets the tone for a story about a man who is determined to find his dog, despite all odds. As he climbs up hills and passes through high-mountain terrain, it becomes clear that he is not alone on this journey. The film concludes with a breathtaking shot of a dog trotting across a landscape while two people follow at their heels.

The film is Scheduled to be released on January 13, 2023, on Netflix. If you want to watch it you can stream it on Netflix.

Netflix’s upcoming film “Dog Gone” will be based on the true story of one family’s journey to find their dog. It is a lighthearted coming-of-age tale that follows a man who is willing to go above and beyond just to find a lost dog. While his son plays in the stream and their dog runs ahead, our hero sets out on an all-night journey with other strangers to search for his missing pet. When they finally come across their canine companion, they realize that he has bitten off more than he can chew as one of them tries to chase him down. The entire group spends the night desperately searching for the dog, but when morning comes around, he’s gone. Rob Lowe will play the lead role as a super-motivated man who will do whatever it takes to find his dog. “It’s incredible what these guys are doing,” Lowe said of the hike. “I can’t tell you how inspiring this is; The way that people relate to each other, and their willingness to help each other regardless of their circumstances. I’m proud to be a part of it.”

The film’s trailer paints a pretty picture of the movie, making it seem like a lighthearted coming-of-age comedy. However, it is also incredibly touching and real. The story captures the hardships of not just losing a pet, but also getting lost on an exhausting hike while many strangers help you out along the way. Choosing to produce this kind of film was a smart move by Netflix because they’ve found an inspiring and sympathetic way to bring together people from all walks of life who are willing to help one another in times of need. Even though it may not be the most action-packed movie, it does contain some beautiful scenery and authentic human interactions that make for an interesting and well-rounded watch.

The whole point of this film is to help viewers learn valuable lessons about dealing with hardships and human kindness. If you’re looking for a laugh, you probably won’t be able to find one here. There are some funny moments, but there are also plenty of moments where the characters are struggling on the mountain and in more serious situations as well. If you want this film to be a little different from what you’ve been watching recently and want to see something that is more serious in terms of the message but lighter in terms of tone and story, I’d recommend giving this one a chance. It’s got a lot going for it, so I wouldn’t necessarily call it “bad”.

Hell of a Summer: Finn Wolfhard Speaks About What to Expect From His Directorial Debut