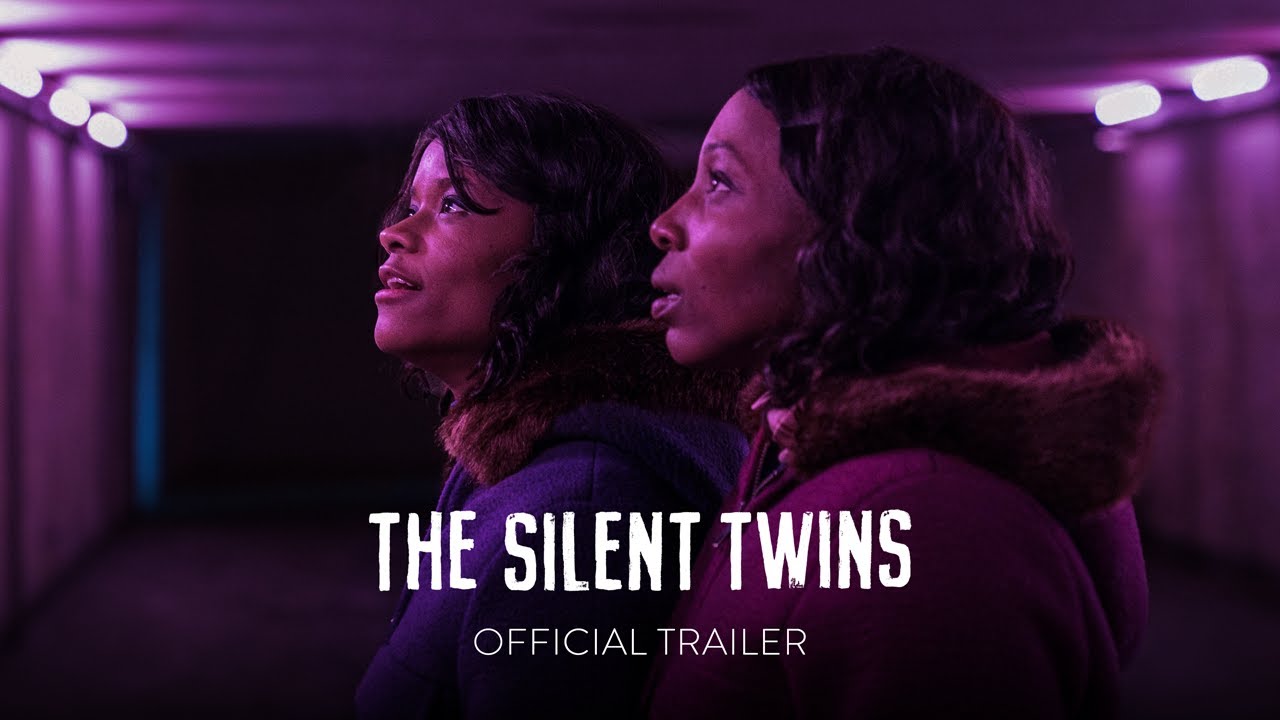 A lot of movies about twins have always had the same plots. This movie, however, manages to excel in many ways and even bring the viewer to tears. It is based on true events that are hauntingly recognizable by everyone who has struggled with mental illness or twins themselves. In addition to great acting, this film also succeeds in capturing the harsh realities of institutionalisation, and bigotry towards people with disabilities and mental illness including what it would be like if they were denied their identity as twin sisters and had to live without them (which is equally tragic). In summary, this movie was a wonderful emotional ride through numerous stages of human emotions from happiness to despair and back again but an overwhelmingly sombre one. The first thing that stuck out to me about the film was the acting. All of the actors were good but Letitia Wright and Tamara Lawrence, who played real-life twins June and Jennifer Gibbons respectively, gave especially good performances.

About cast and character:

The film is about two mentally ill twins, June and Jennifer Gibbons, who were institutionalised at a young age for their dysfunctional behaviour. The film chronicles their struggles with being institutionalised and the perception of themselves in society. The movie also delves into the psychological aspects of mental illness itself. In June and Jennifer’s case, they were much more isolated from society than most people with the same condition. June and Jennifer are often viewed in a negative light by their families, friends, and the public at large. This film shows the struggles of dealing with severe developmental disabilities coupled with being a twin. To many people, it is unfathomable to think that twins can do anything wrong as two sides of a single personality are viewed as one whole person in the eyes of society.

If a film is only about one subject, it usually becomes boring after being done twice. The Silent Twins is a movie that keeps you in suspense with everything and it always ends up surprising you. This movie is about twin sisters who went through hard times and how they were both diagnosed with schizophrenia, which gave them some rough experiences, and also how they became estranged at the hospital where they were held for 22 years. It was a very emotional story because we got to see what their first year was like when the twins were younger. The actor who played the older of the two sisters not only has an amazing performance but also got close to the story with his great role.

"We come to know and like the twins so much that we feel the full weight of their tragedy."

THE SILENT TWINS is in UK/ROI cinemas now.

This film gives everyone a lesson on how to respect others and learn from them regardless of their background. This is also great for anyone who needs a new movie to watch with some friends. This is a good movie for just about anyone who enjoys watching movies with a great plot, amazing actors, and unique twists and turns. The first time I watched this, it pulled me in right away. It was very interesting the entire time, which made it hard to look away from the screen. The Silent Twins is not just one of those movies that are only intended to give entertainment value but have hidden lessons to learn as well, which makes it a wonderful watch for everyone regardless of age or gender.