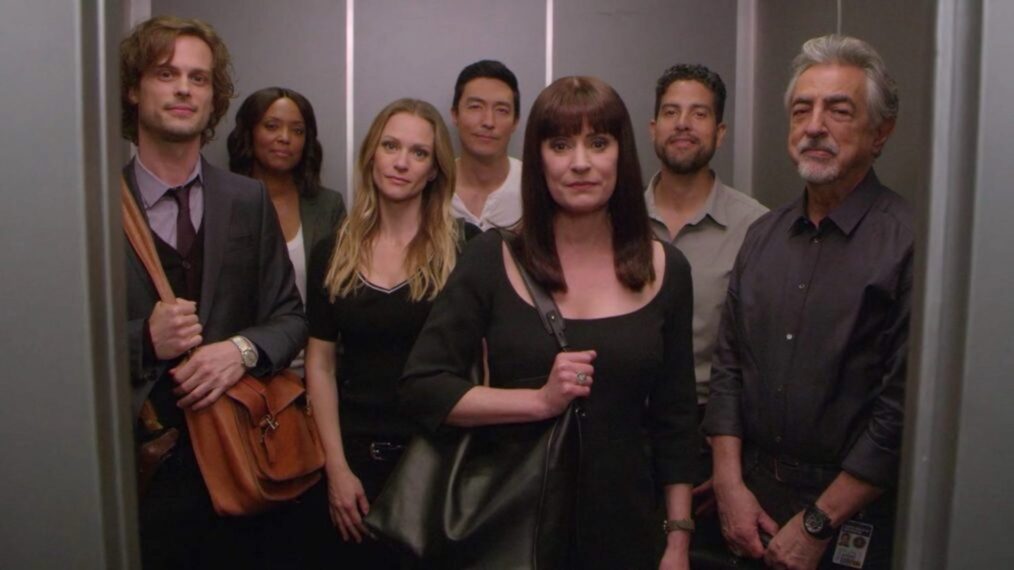 The newest installment of the Criminal Minds franchise, Criminal Minds: Evolution premiered on November 24, 2022. One of the show’s longtime showrunners, Erica Messer is back as executive producer and writer with executive producers and writers Breen Frazier and Christopher Barbour. Erica Messer says, “Criminal Minds: Beyond Borders showed the power of what the franchise can do in terms of international cases, and Criminal Minds: Evolution will give fans a look at how the BAU team handles cases domestically but with a twist. It’s going to be exciting to see how our new agents handle themselves in the field. In Season 16 we wanted to shake things up and every episode will feel like a new pilot as we explore different perspectives of our agents’ personal lives. It’s going to be a wild ride.

The series Criminal Minds: Evolution Was released on November 24, 2022.

Criminal Minds is the best crime drama that you could find. The show showcases special agents from the FBI’s Behavioral Analysis Unit which helps to solve criminal cases involving serial killers. It follows a team of profilers, who are highly specialized and have an intense interest in serial killers, their motives, and patterns of behavior. Over time the team comes to understand these criminals better than they even understand themselves, which may be good or bad for someone with a troubled past such as David Rossi. The new series will be the follow-up to Criminal Minds: Suspect Behaviour. If you love Criminal Minds like I do, and love Suspect Behaviour, you’re gonna love this new series.

What makes this interesting?

It’s a completely different storyline from all the other Criminal Minds series. It’s not about one case or one killer; it’s about an UnSub who manipulates people into killing people. It’s scary as hell too. And with real-life killers out there and in our neighborhoods, this is a story that needs to be told. The first thing that you need to know about Criminal Minds is that it’s one of the most popular crime drama shows. It has been running since 2005 and has been caught up in many controversies over the years. It portrays some of the most twisted and wonderful criminals you will ever see. The series stars Joe Mantegna,  AJ Cook, and Paget Brewster as FBI agents trying to stop serial killers, rapists, kidnappers, and other criminals who target children.

Everyone can watch this series. Criminal Minds revolves around a team of profilers who work at the FBI’s Behavioral Analysis Unit tasked with solving cases, specifically those with serial killers. But the group expands its network to include civilians and local law enforcement agencies. With their help, the BAU localizes, identifies, and captures those responsible for violent crimes that stretch across the country.