The Departed: What Is In This Old School Movie? 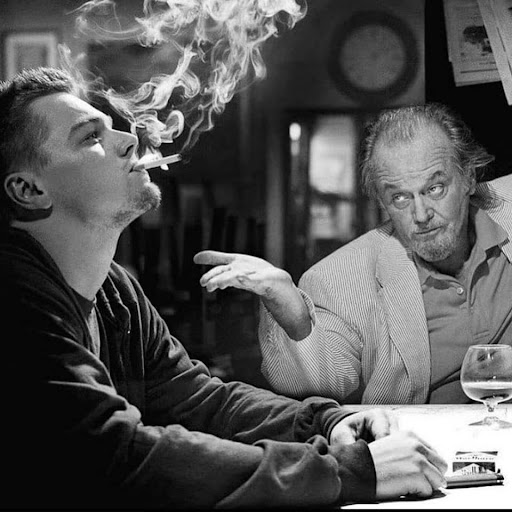 The Departed doesn’t follow the traditional Hollywood hero storyline. It is a grueling tale about a cop who betrays his fellow police officers, and an undercover agent who infiltrates the Irish mob.

The Departed: What Is In This Old School Movie?

Is An Entirely Different Kind Of Film – And That’s A Good Thing. The Departed’s unique story was inspired by the real-life case of undercover FBI agent John Connolly and Boston gangster James “Whitey” Bulger. But it is also a potent snapshot of the world of organized crime in America. It’s a violent, bloody tale filled with human emotions, and a very hard-hitting critical look at the corrupting influence that Irish organized crime has on the lives of everyday citizens.

Based on: Infernal Affairs by Alan Mak & Felix Chong

The Departed is set in South Boston, a working-class neighbourhood filled with Irish immigrants and their descendants. The film’s plot pits two groups of men against each other: the Irish Mob and the Massachusetts State Police. Each side is trying to outsmart and outmanoeuvre the other, leading to a suspenseful game of cat-and-mouse. The story’s protagonist, Billy Costigan (Leonardo DiCaprio), is an embittered police academy reject who eventually gets recruited as an undercover agent. His job: to spy on the mob by infiltrating their criminal organization.

What makes this movie intersting?

The Departed is the story of a hero who betrays his own organization, and the film shows us how he eventually becomes even more ruthless than his enemies. The movie’s hero has a dark side too, which is not at all what you can normally expect from the average Hollywood hero. It’s that kind of behind-the-scenes look at what happens when our heroes lose their grip on reality that makes The Departed such an interesting film. But make no mistake about it, this story is also about what goes on in a neighbourhood where Irish immigrants are still recovering from World War II, and where crime and violence are still accepted as part of daily life.

My ratings and review on this film?

The Departed is a very complex film that does not hold anything back. It’s an extremely intelligent mixture of gritty street life, gritty action scenes and gritty emotion. The movie also features many intense, realistic scenes of gunplay, physical torture and death in a neighborhood where lives are at stake if you’re not part of the team. The characters in this movie are all extremely well depicted, and the actors playing these roles make them seem as real as possible. The overall story is also very well written and paced. To me, it combines all the best elements of action films with those of crime thrillers with both subplots involving other characters, and main character stories intertwined with one another throughout the movie’s 108-minute running time.