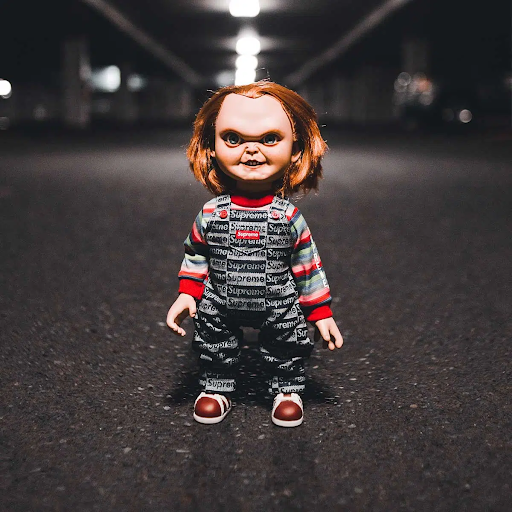 Infamous doll Chucky is back in the brand new trailer for “Chucky Season 2” and he’s come with a vengeance. The latest promo, which aired on SYFY Wednesday (Oct. 5), while also released online, showcases several creepy clips from the upcoming sophomore installment of the series. The season will be about the same as usual, with new twists and turns. While we are unable to give away too much information because of spoilers, we can tell you that this season will be even more thrilling than before.

In season 2 of “Chucky”, the titular murderous doll is shipping off to a catholic reformatory school for a new bloodbath. This season will take place in the same school that our leading trio, Jake Wheeler (Zackary Arthur), Devon Evans (Björgvin Arnarson), and Lexy Cross (Alyvia Alyn Lind) have been sent off to following the events of the first season. There, they’ll encounter Chucky once again, who’s keeping an eye on his targets. Chucky will be up against three teens with various superpowers in an attempt to create “the ultimate macabre toy. The season will be set with the Halloween holiday in mind.

Things you Should Know:

The Chucky television series is a horror-based show in which one of the main characters, Chucky, is an immortal killer doll. The show was created by Don Mancini and released on October 12 2021 with Brad Dourif reprising his role as the voice of the titular character. The Chucky tv series premiere date was set for October 12, 2021, on Bravo. The show was renewed for a second season, which started airing on the 5th of October 2022. Starring mostly teenagers and advertised as a “coming of rage” story, the series tackles themes of sexuality, bullying, domestic life, and murder. The main character, Jake Wheeler, finds himself prompted to homicidal acts by the doll while also struggling with his crush on classmate Devon and other issues that arise from being gay in an unaccepting environment

What Is Interesting In This series?

Chucky the television show is about a doll that has been possessed by the spirit of a serial killer and is terrorizing his niece in her own home. These films have an emotional core as well as an image that kids can relate to on some level, no matter how gruesome or dark its premise is. They’re fun and scary films that parents can watch with their children at night and let them know what it’s like to be afraid and to feel powerless. They’re also a movie franchise that’s hard to forget, with a memorable concept, great effects, and a very impressive cast. And with the television series, it looks like all of these factors are coming together once again to create what could be one of this year’s best TV series.

Will netflix release another season of ‘partner Track’

A Big Fairy Transformation Can Be Seen In ‘Fate: The Winx Saga’ season 2