American Idol: The 5 Changes We Wish ABC Would Make to Its Revival 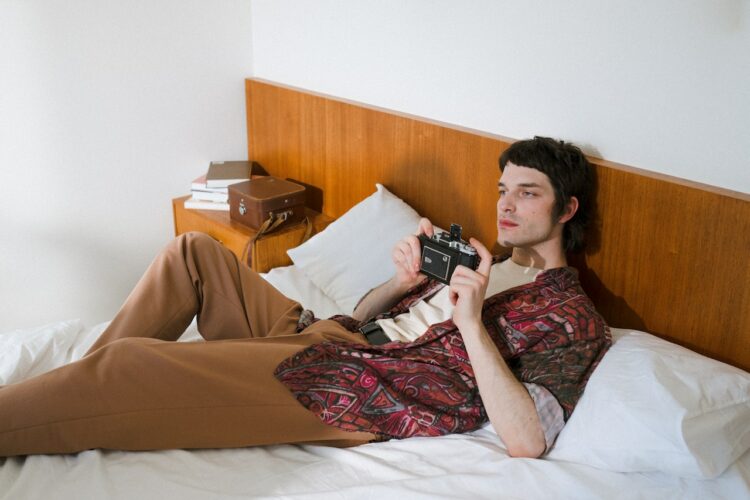 If you have grown up watching American Idol and similar reality shows, then you must understand why these shows need a makeover when it comes to their revival or reboot versions while coming up. But if you haven’t watched these growing up, then perhaps the only thing you can do is visit The PirateBay site and download some old seasons of the same for free.

For now, let’s check out how we can give American Idol the makeover it deserves – scroll down to read more!

The Changes We Wish ABC Would Make to Its Revival

Welcome to our version of the great American wishlist! Without wasting any more time, scroll down and find out what are the top five changes that ABC must consider while making a revival of the celebrated reality show, American Idol!

We are not saying that we want Simon back. Yes, Simon Cowell was admittedly an OG judge of sorts but keeping things in perspective, Simon often took a jibe at contestants not very talented. Yes, he did give back constructive feedback, but at the same time, so many contestants have ended up ruining their feedback while trying to impress Simon!

That being said, it doesn’t take a whole lot for the judges to offer some meaningful feedback or even constructive criticism. Unfortunately, the trio of Katy Perry, Luke Bryan, and Lionel Richie rely mostly on cloying platitudes and an endless number of standing ovations. It doesn’t really serve the purpose, neither the shows nor that of the singers.

2. Savor Them Goodbyes Some More

Why is American Idol always so quick in saying goodbye to all contestants who are eliminated?

Before, the eliminations on the show used to be as emotionally gripping and intense as any of the actual performances. Eliminated contestants would get an opportunity to perform on the stage one last time and even a goodbye montage!

For instance, Chris Daughtry’s “Home” and Daniel Powter’s “Bad Day have become synonymous with American Idol over the years. But the revival only spends minutes and sometimes even seconds calling out the names of the eliminated contestants. We did spend an entire season voting for these contestants 0 how can you not have an elimination that’s intense or even meaningful?

3. Saying ‘NO’ To Mass Eliminations

While we are already talking about eliminations, it’s best to point out that the whole concept of mass eliminations makes things kinda weird. Why can’t the show return to its OG format of ousting one contestant weekly instead of eliminating multiple contestants in the same week. Once all the top twelve contestants are determined, the rest of the season goes by in a flash.

And then suddenly, the audience is in the finale – the entire show is a whirlwind of abrupt eliminations, several standing ovations from the judges, and a format failing to have an impact or even make sense. So naturally, the show seems to have lost its flavor when it comes to mass eliminations.

4. A Mentor Who Knows Their Stuff

Yes, we agree that the in-house mentor of American Idol, Bobby Bones, the country radio DJ was not a great choice when it came to having a mentor. This is because Bobby Bones lack both performance and singing experience. But now that Bones has stepped down from the show due to logistical conflicts, the show has space for a REAL mentor.

The show can reinvent itself and introduce a mentor who knows how to guide these amateur singers through the grueling process of TV competition. While the A-list artists of the show, Carrie Underwood and Kelly Clarkson, might have busy schedules, there are serval other contestants from previous seasons of the show who can help!

The random storytelling about any contestant’s troubled past has been a theme that such shows always, always, always explore. But it’s really weird when you have supported a contestant for weeks and are suddenly asked to leave – remember Caleb Kennedy, who was asked to leave the 19th season when an old video featuring Kennedy sitting beside someone dressed in the Ku Klux Klan hood, was published.

Apart from Kennedy, there have been several other disqualifications on American Idol, mostly due to criminal charges. We have no idea about the vetting process the show follows behind the scenes, but it would be so much better if that could be improved for better results.

And It’s A Musical Wrap!

So that’s a musical wrap on American Idol! From different changes to various other revival alternatives, there’s so much that ABC can do to make this show more legendary than ever! In the meantime, tell us what you think about American Idol and share your experiences of the same in the comments section below!