Dan Harmon: Making a Movie for the Community Is “When Not If” 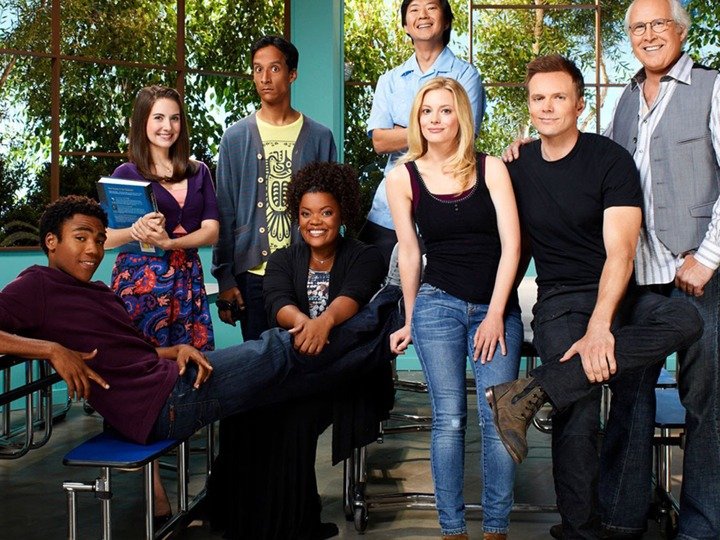 American community show “Community” has been renewed for a sixth season and series creator Dan Harmon says that filming for the show. “The matter of when not if is just around the corner,” said Harmon. Production must wait on a new location agreement between Sony, who produced the series with NBC, and Greendale’s landlord. It was revealed last week that Sony had been in talks to sell or sublease their lot next to Knickerbocker Heights. The site could be used to film scenes of college life, including Greendale’s halls and classrooms.

Introduction of The Community

The Community is a new movie about the lives of six friends, who have known each other since kindergarten. They are now grown up and live in Brooklyn. Despite the different backgrounds, all of them share the same dream of opening a bar together. But as they get older, their ambitions diverge and they all end up disappointed in their ways to make ends meet. “The Community” is a very different show than what we are used to seeing on television. It’s based on a mockumentary format, although it is not a documentary, it is more of a drama film that happens to be scripted. “The Community” refers to the university campus where some of the characters go, and it’s a community in the sense that everyone there is like family.

Names of the characters in The Community

Story of The Community

The story of the community movie is about a woman who tries to commit suicide and ends up going to a mental hospital. She meets with a man named Oscar, who helps her on her journey to getting better and better.

To many people, this movie was inspirational because it showed how someone’s life can change in just one day. For example, when they first go into the hospital they won’t talk because that is what they were told themselves. But when Oscar comes in, he talks to them and eventually convinces them that their life isn’t over and there are people out there willing to help them get better. He gives them hope and shows that all of those negative things can turn around for you if you give yourself time.

Harmon is known for his contribution to the NBC sitcom, “Community” and his podcast, “Rick & Morty”. However, his comedic brilliance extends beyond these avenues. In particular, he’s also a seasoned scriptwriter. One of his credits includes writing the screenplay for the critically acclaimed film – “Monster House.” Harmon laid out some fairly impressive philosophical views about community film that I thought was worth sharing. Community films have a special place in our cinema. The film has always had a place to go where only film can go, but now we can take that spirit out of the studio and into the community.

We can make films that are truly ours, and celebrate our culture. A shared philosophy around how movies make sense. The ability to be vulnerable in your work so that everyone who participates can get close enough to the movie for it to affect them personally.

So, what do you think about The Community?