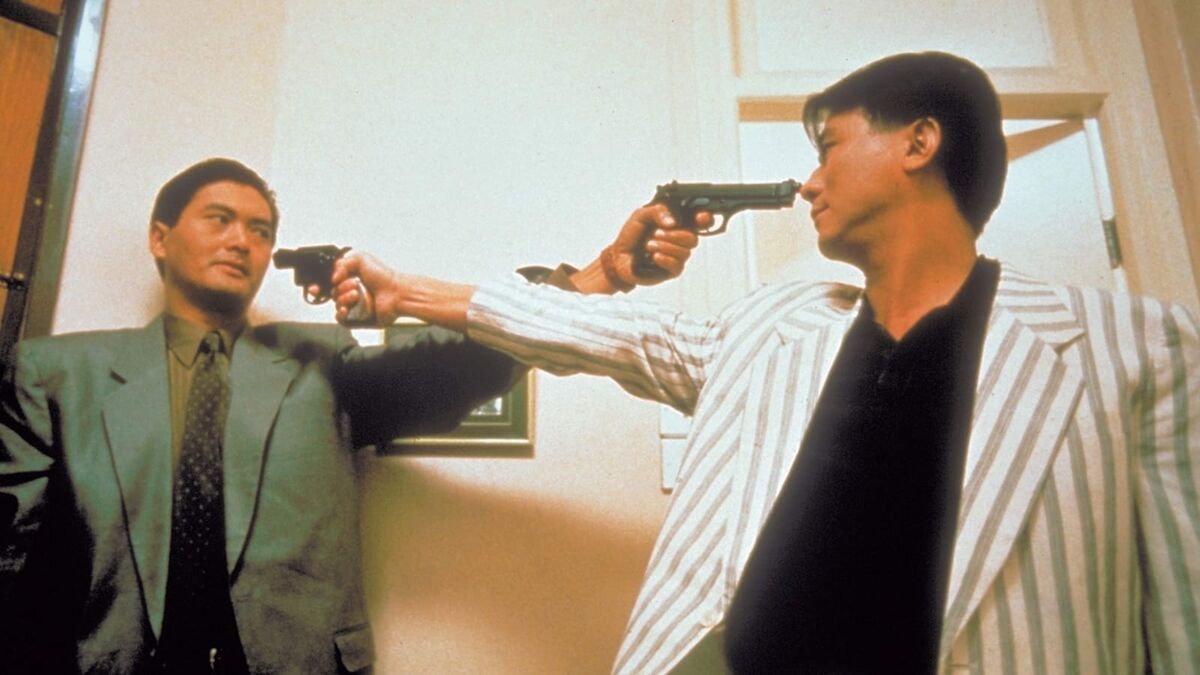 A new version of the hit Hong Kong film, ‘The Killer’ is to be directed by John Woo for the Chinese television channel, Peacock. Sy plays an agent of a corrupt police force who is both a serial killer and an undercover detective. This new version of The Killer will be a remake of China and so with this in mind it will also focus on the corruption within the police force as well as how different officials are blackmailed or threatened by gangsters or corrupted cops. We can see Sy portraying his character in two ways; when he infiltrates the gangs to get information or when he beats Geisha up to find out why they are withholding information from him.

Introduction to The Killer

“The Killer” is a 1989 Hong Kong action film directed by John Woo and starring Chow Yun-fat and Danny Lee. The Triad boss Ho, who has just been released from prison, vengefully pursues the policeman (Ti) responsible for his arrest. Ho eventually kills Ti’s family in retaliation before being tortured to death by him. The movie features a climactic one-on-one gunfight between Ti and Ho on top of a speeding train.” Welcome to the movie review for “The Killer”. The movie is one of the few John Woo movies I have seen that has never been shown on TV. Except for the soundtrack, this movie is in Cantonese.

Character names in The Killer

Story of The Killer

The film tells the story of a kid who finds The Killer, a picture book unlike any other, in his grandfather’s attic. It is one picture that is as large as many pages with only one sentence on each page. The words haunt him and he imagines all sorts of ways to eliminate them from the world before they are realized. The movie was directed by John Hughes and written by Ivan Menchell, the same screenwriter who wrote Weird Science and Sixteen Candles. It’s not hard to imagine what kind of styles we might be able to expect when seeing these two names together for the first time. However, it goes well beyond your typical teen comedy style as it offers quite a few twists along the way.

For Peacock, Omar Sy will star in John Woo’s adaptation of “The Killer.”

In the upcoming film “The Killer,” French actor Omar Sy will take on the title role, originally played by Chow Yun-fat. Starring in John Woo’s remake of his classic 1989 Hong Kong thriller, Sy replaces Chow as a contract killer who falls in love with a policewoman (played by Zhang Ziyi). The original’s iconic romance between two people from very different worlds will again be central to the story—only this time with its coveted Asian male star swapped for an African migrant worker.

The Killer, a remake of John Woo’s 1989 Hong Kong thriller starring Chow Yun-fat, has chosen French actor Omar Sy to take on the titular role. The film will be produced by Hong Kong’s Sands Films and directed by Pang Ho-Cheung (“Shaolin”). The plot has been altered from its original version to better suit Omar Sy’s talents. “The Killer” has previously been remade as an American thriller–with Samuel L. Jackson in the lead–and as a television series (with Aaron Tveit as the lead).

What do you think about The Killer?

For Season 13, Archer Returns to the Danger Zone