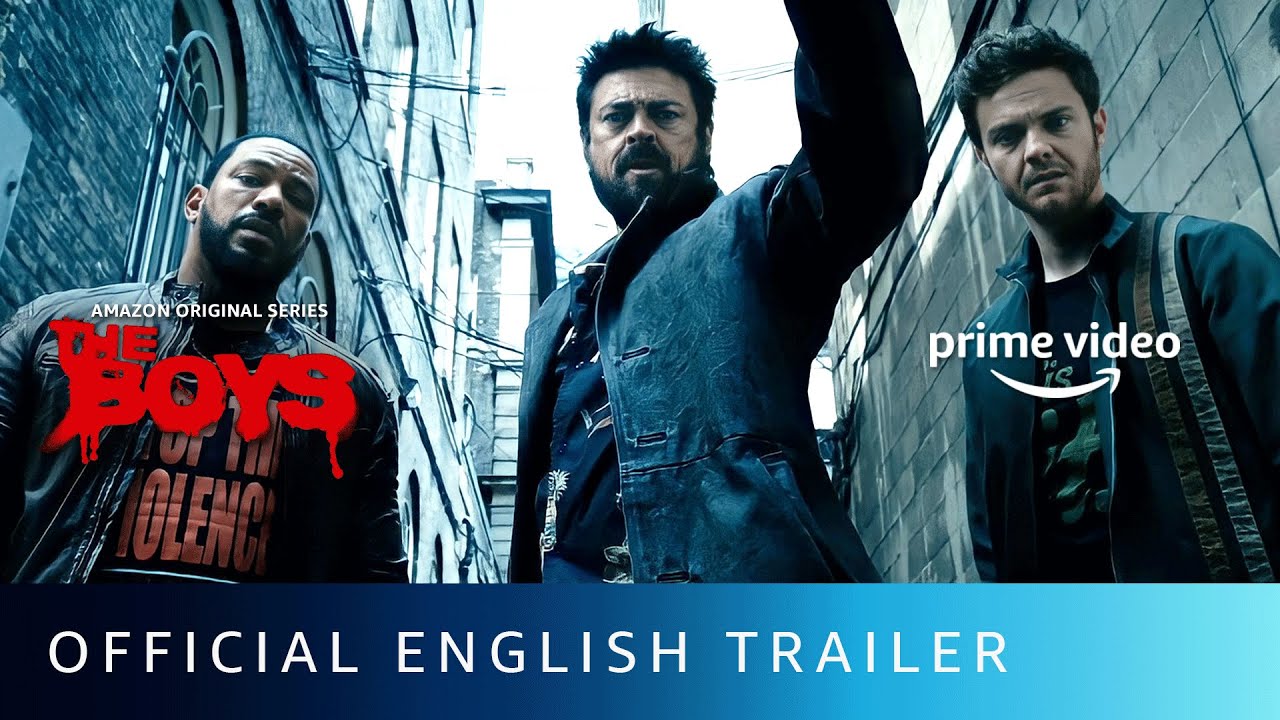 After logging out of the world’s most depressing social media account and turning off your phone, you have to decide – where do you want to spend your Sunday night? With what is arguably one of Netflix’s biggest hits in recent years, or a brand new episode of Disney Junior’s “Doc McStuffins” that has yet-to-be-released on TV?

Ever since their return from hiatus in early April, “The Boys” exploded with action and content. Fans saw the gang struggle with Jason’s new power. They witnessed the introduction of a new villain, who was so powerful that he could easily take on Heaven, Earth, and Hell all at once (in an epic battle for real-life supremacy). And above all, they watched the characters engage with and evolve in new ways.

Introduction to The Boys Season 3

The Boys Season 3 is an original series that is a continuation of the comic book. It centers around Billy Butcher, a costumed crime-fighter who crosses paths with and idolizes Frank Castle, aka The Punisher. The Boys Season 3 premieres on July 26th on Amazon Prime Video after its first season ended with a cliffhanger in March 2018. The Boys Season 3 is an American superhero action drama that is currently airing on Amazon Prime Video. The series stars Karl Urban, Jack Quaid, Laz Alonso, and Tomer Kapon. David Cronenberg serves as an executive producer for the series along with Marc DeForest, and Adam Schroeder of Original Film also serves as executive producers.

Characters’ names from The Boys Season 3

The storyline of The Boys Season 3

The continuing story of America’s favorite (and most dangerous) superheroes, The Boys. Here are the plotlines for Season 3: * A new mission in a new location * World War III, Part 1 – following the success of this 10-episode arc, fans will begin to learn what happens next * Unexpected appearances – Raven’s family is back and so is Jimmy Kegelman. * Major deaths – two of the team members’ lives are at stake in this season, which is likely to be the darkest yet. You can read each season’s story arc in order here: Season 1: The Boys Summer ’09. Season 2: The Boys Rise ’10. Season 3: The Boys Fall ’11. The NBC-TV series The Boys will be returning for its third season later this year, and we’ve just learned some interesting details about the show’s new storyline.

In pictures from EW’s season 3 cover shoot, “The Boys” cast have a good time

In a recent interview with Entertainment Weekly, series creator Eric Kripke (who also created “Supernatural”) revealed that the new season will be a “generational” story arc. The show is set in an alternate universe where its protectors are tasked with policing super-powered beings called Icons. The show revolves around a secret organization known as “the Syndicate” – the boys have been raised among them, and learn the true scope of their power and purpose. In a press release published earlier this year, Fox Television Group chairman and CEO Dana Walden said, “The strength in the success that is ‘The Boys’ is one of the many reasons I’m so excited about the future at FTVG.

So, what do you think about The Boys Season 3?

What Smallville cameo would the showrunner of Superman & Lois like to see on The CW series?