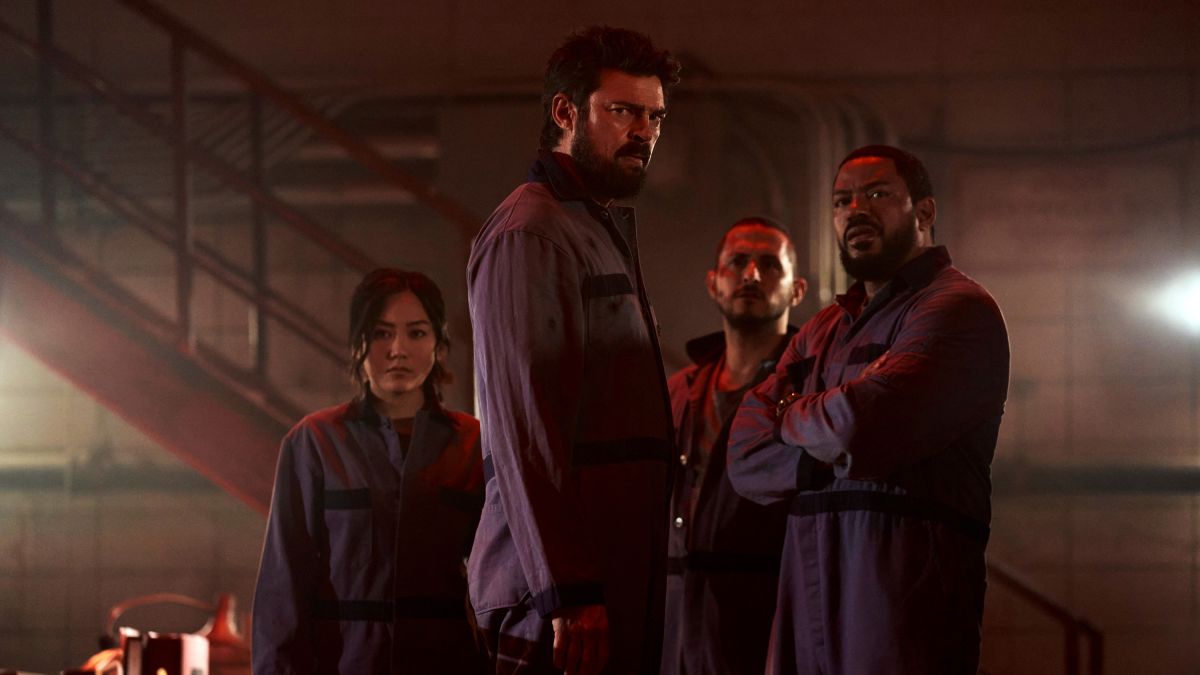 The final season of HBO’s The Boys has finally come to a close, and with it, the series has entered an unpredictable new stage. After the end of the last episode, we’re left to think over what that final scene is going to mean for Billy Butcher and his gang of superhumans, who have been locked in a fight against one another as they are hunted by their kind. But now they’ve lost all their weapons and much more. Now they are utterly powerless. The season finale ends with the titular team being left to contend with the aftermath of their most devastating war yet, in which they lost every super-powered member save for Hughie Drummond. The series has been building for seasons toward this moment, and this time around it was an absolute blast. The result is a darkly humorous frenzy of violence, sex, and intrigue that could only be considered the high point of this wild comic book series from showrunner Eric Kripke.

Introduction to The Boys Season 3

The Boys is unlike any other superhero show you may have seen before; it features regular ol’ humans who take on the responsibility of keeping their world safe from people with superpowers who are abusing their abilities to manipulate, intimidate, and sometimes kill others without consequence. It’s action-packed, funny, and always good for a laugh! The Boys: Season Three” is not a sequel to “The Boys: Season One” or “The Boys: Season Two”, it is a true continuation of the series as a whole.

Characters’ names from The Boys Season 3

The storyline of The Boys Season 3

The Boys is an American superhero satire from Amazon Prime. Created by Seth Rogan and Evan Goldberg, the show is based on the comic book of the same name by Garth Ennis and Darick Robertson. The 3rd season will most likely be released sometime during spring 2019. We can’t wait! The war is over, and the boys are in charge. As the world turns against them, The Boys must fight a new power structure that threatens to destroy their way of life. This season also sees Detective Olivia Moore arrested for treason, and a new threat emerges as The Boys attempt to take down their most ambitious foe yet.

The 10 most bizarre scenes from Season 3 of The Boys, starring Homelander with Antony Starr

Antony Starr’s performance as the antihero John Pilgrim has been intense so far. He is an unpredictable force of nature and his methods will have you cheering one second, screaming at your TV the next, and rooting for him to succeed every time. We asked Anthony what it was like filming such intense scenes with a show with such dark themes. He gave us a few personal details about his own experiences with PTSD, and some of the things he learned about himself and his character as well. It’s a fascinating read. When we were filming season one, Antony said, “Things have changed a lot. We don’t need to prepare for any scenes because they are currently bombarding us nonstop.

What do you think of The Boys’ third season?