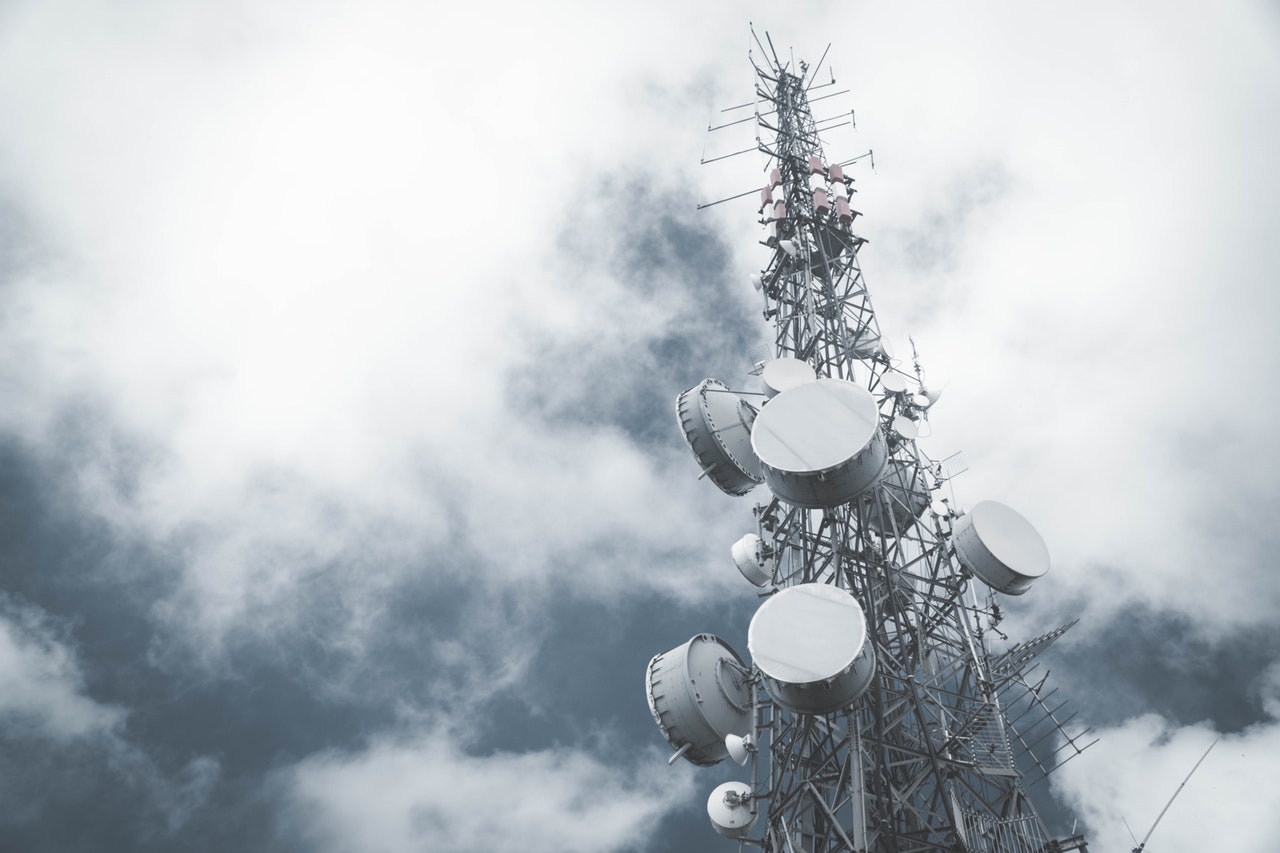 An internet radio station can be a fun project to start as a hobby and if it goes well it can turn into more than that after a while. The technology needed to run such a station is now widely available and almost anyone can start a station on a budget.

The talent and the effort needed to run the station aren’t to be underestimated, however. It requires both talent and hard work to prepare and produce content that will find its way to the audience.

What Will Be the Concept of Your Show?

Before any work can be done, you should decide what your show will be about and therefore who your audience will be. This can start broadly with a few basic concepts and topics that you plan to explore, but later it can turn into actual planning and laying out the programming schedule.

It’s essential to have these things worked out beforehand since all the future plans will depend on how you prepare the groundwork. It’s also useful to do this with at least some input from the audience.

Find a Home for Your Station

The next step is to find the home for your radio station. There is internet radio hosting options out there that make the process easy and as automated as it can be.  These services are subscription-based and you can choose between a variety of different tools and plans.

For the most part, you should look for hosting services that allow you to simply sign into the service and allow the software to do the rest of the work for you. That way your small station can focus on actually producing content.

There’s a lot of equipment involved in producing a radio show and some new radio enthusiasts may find that to be a little bit intimidating. Luckily, there are guides online that can help you sort out what’s essential and what’s not. That way you can purchase the essentials first and build on that as your radio station grows.

This is the biggest initial investment you’ll have to make to start the project. If you plan to run ads or have any other source of income coming in, it may be best to settle those arrangements first so that you know how much you can spend.

If you plan to play music on your radio station, you’ll need to address the issue of copyright. The rights to the songs you plan to play may belong to their singers and authors. There are online services out there that allow you to pay for the right to use certain songs and sounds without going into details.

However, sometimes this isn’t enough and you may need to use the services of an attorney. This is an additional expense for a small station, but it may save you from a lawsuit, in the long run at least.

There are services out there that are used to aggregate the news. Those tools can be of great service to those who want to start a station but can’t produce it on their own. Make use of those tools and you’ll be able to short news shows for your production.

When it comes to specific and local topics, the producers should be encouraged to make their own news shows whenever that’s possible. There are production difficulties involved in doing so and it can be challenging for a small station but it can be done.

A broadcasting schedule is one of the most important tools a small radio station producer can have in their toolbox. This gives you a framework in which to produce content and gives your station an appearance of professionalism.

The schedule can be loose enough, but if the audience is aware of it, you’ll need to stick to it as it was presented to the audience. This plays a big role in turning the station from a hobby that you engage with from time to time, to an actual professional project.

As is the case with most things in the “attention industry” a radio station is a product and as such, it should be branded. This starts with coming up with a name and a website, but then it goes broader than that and you’ll need to set up an aesthetic that makes your web station recognizable.

Social media play a big role in this. They allow you to create a channel of communication between you and your audience. There you can work on creating a noticeable and recognizable brand that will be a part of the lives of your audience.

Live shows are a key part of a small internet radio station. That’s where the audience can log in and follow your show live and become a part of it in a way. There’s some technical skill involved in setting up such a show, but there’s also talent involved and that’s often more difficult to find.

For such a show to become successful you’ll need to create content that’s easy to follow, that’s charming and that keeps attracting audiences back to it, week after week. This may be easy to say, but it takes real skill to accomplish. An amateur radio presenter can get there but it takes time.

Don’t Forget to Have Fun

A great thing about setting up a small internet radio station is that it’s more of a hobby than a side gig at least at first. This allows you to have much more fun with it than you would with a job, so take advantage of that and go with it.

When you decide to do so, the audience will tag along since the audience often feel that they are a part of such a small project. That’s how you can grow a relationship with the audience that seems to be personal and on an equal footing, at least at first.

The M1 Mobile Plan: Easy Way to Get Your Phone and Internet Together

How To Blend TikTok Into Your Video Marketing Strategy