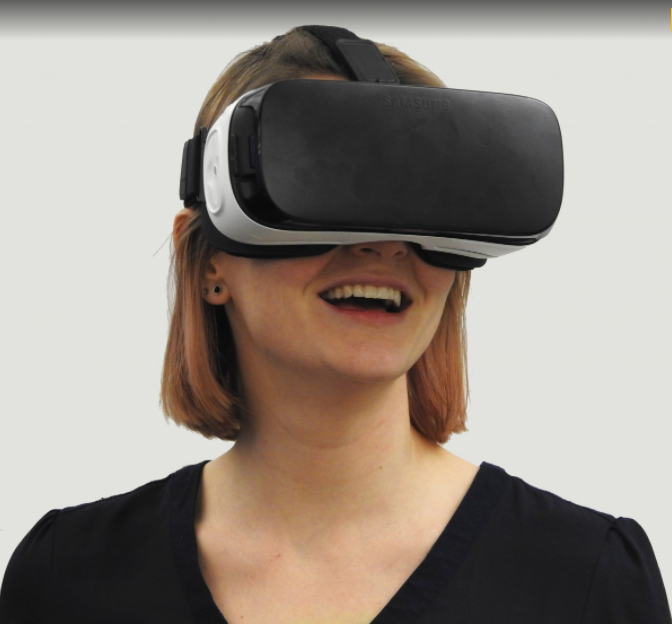 Virtual reality technology has been around for a long time, but the biggest strides in the industry have been made in the last 10 years, particularly with the invention of the Oculus Rift in 2012. Oculus VR was purchased by Facebook (now Meta Platforms) in 2014, who have continued to develop both the hardware and software to bring virtual reality to the mainstream in 2022. Other major technology companies like Apple, Microsoft and Amazon have followed Oculus’ lead as virtual reality looks set to take over the world.

Numerous industries have either already incorporated or have announced plans to incorporate virtual reality into their consumer experienced, leading experts to believe that VR headsets will be the must-have item of 2022.

Gaming was one of the first industries to fully embrace virtual reality, which has allowed console manufacturers like Sony and Microsoft to lead innovation in this field. 2022 is expected to follow this pattern with a number of VR optimised games already announced for release on Sony’s PS5 and Microsoft’s Xbox Series X.

It’s not only console-based gamers who will benefit from the use of VR either, as gaming in other formats will continue to incorporate the technology too. There are already hundreds of options, such as playing online slots and feeling like you’re actually at Caesars Palace to playing your favourite online football manager simulator and feeling like you’re in the real stadiums, and we can expect an increase in both the number of online VR games and their quality. In 2022 using VR headsets for all types of gaming will be a fully immersive experience.

The fitness industry has always been quick to embrace new technology, so it’s no surprise virtual reality has already been successfully implemented. With the increase in home workouts in the last two years many fitness enthusiasts are using VR headsets to spice up their training. Current apps on the market include Supernatural, which transports runners to breathtaking destinations like the ruins of Machu Picchu, VZfit, with over 10 million miles of virtual road, where cyclists can tour the world with up to 4 friends, and Holofit, which allows users to choose between running, cycling or rowing through a range of different locations. Valued at over $3 billion in 2020, the worldwide virtual fitness app market is expected to reach $19 billion by 2027, so as we enter 2022, we can expect a big push forward. 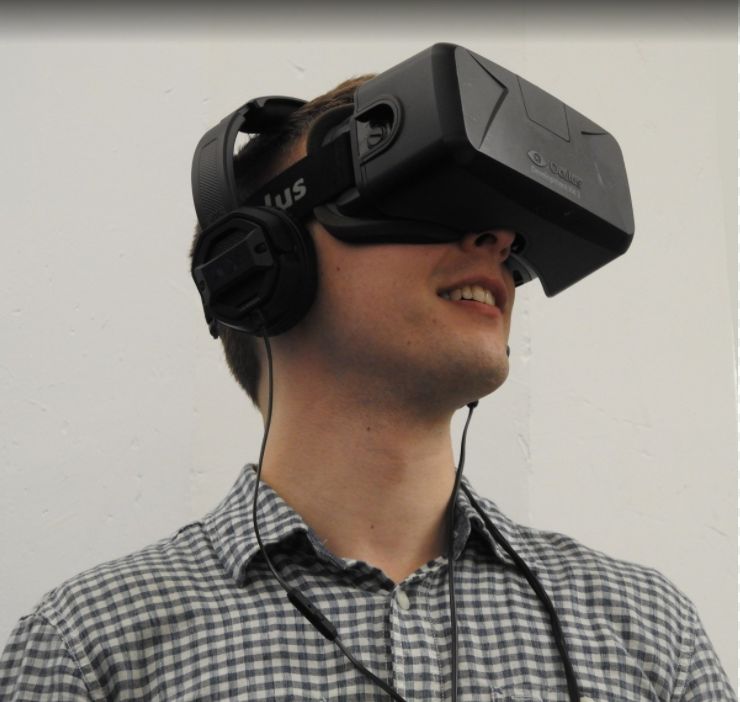 In terms of virtual reality in retail, Amazon are leading the way having launched their first virtual reality kiosks in 2018 allowing customers to handle products like clothing while putting them om holographic people to see how they fit. More recently, they have focused their innovative efforts on augmented reality which uses our mobile phone cameras to navigate through virtual stores or see what certain items would look like in your home.

Other retail giants like Walmart are also following suit and offering virtual shopping experiences. One of the United States’ biggest hardware chains, Lowe’s Home Improvement, have “Holorooms” in some of their stores, virtual rooms where consumers can learn DIY skills like painting. They also have an AR optimised app helping navigate customers through their stores and visualise appliances and furniture.

In the world of cinema, Bigscreen is software which is taking the industry by storm, giving users the chance to enjoy classic and new films in their own private virtual reality movie theatre. With the cinema industry dwindling, experts feel that this could be the new popular alternative. Bigscreen also allows users to watch live sports and events in virtual reality, as well as view content from sites like Twitch and YouTube.

With VR cinema, users can choose whether they want to be in alone or among other film buffs in a virtual cinema, or in the living room with their friends or family members, providing they also have headsets. Streaming services like Netflix and Amazon Prime have begun to offer VR options on some of their titles, and we can expect plenty more in 2022.

Possibilities for VR Casinos and Their Features

10 Tips For Surviving Your First Days In Ark: Survival Evolved