Hocus Pocus 2 : The Sanderson Sisters are back! 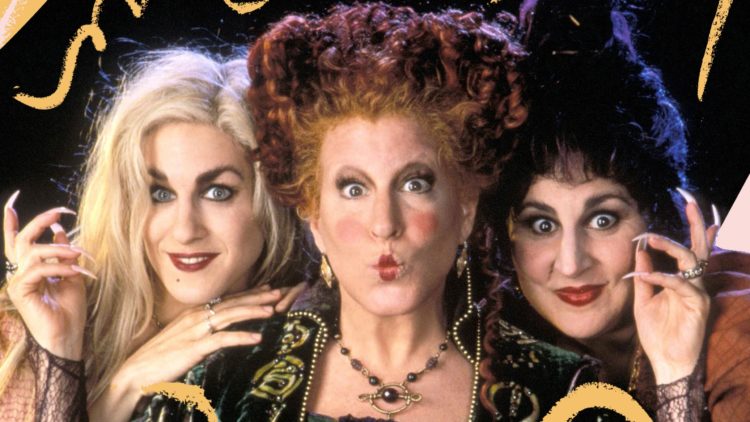 Hocus Pocus 2 is a sequel to Hocus Pocus, which was released in 1993. Disney+ will release the movie in 2022. Hocus Pocus 2 is directed by Anne Fletcher and its cast includes Sarah Jessica Parker, Kathy Najimy, and Bette Midler as the Sanderson sisters. Excited right? Hype for the sequel movie has been building up since the first movie’s release over twenty-five years ago. Fans are excited about this upcoming film. Because not only does it have three of Hollywood’s most talented actresses but also because they want to know what happens next with the Sanderson Sisters after their defeat at the hands of Max Dennison (Omri Katz) and Allison (Vinessa Shaw).

When does Disney+ release Hocus Pocus 2?

The movie is set to release on the Disney+ platform in 2022. Hocus Pocus fans are counting down to this release date as it will be a great treat for all HOCUS lovers. 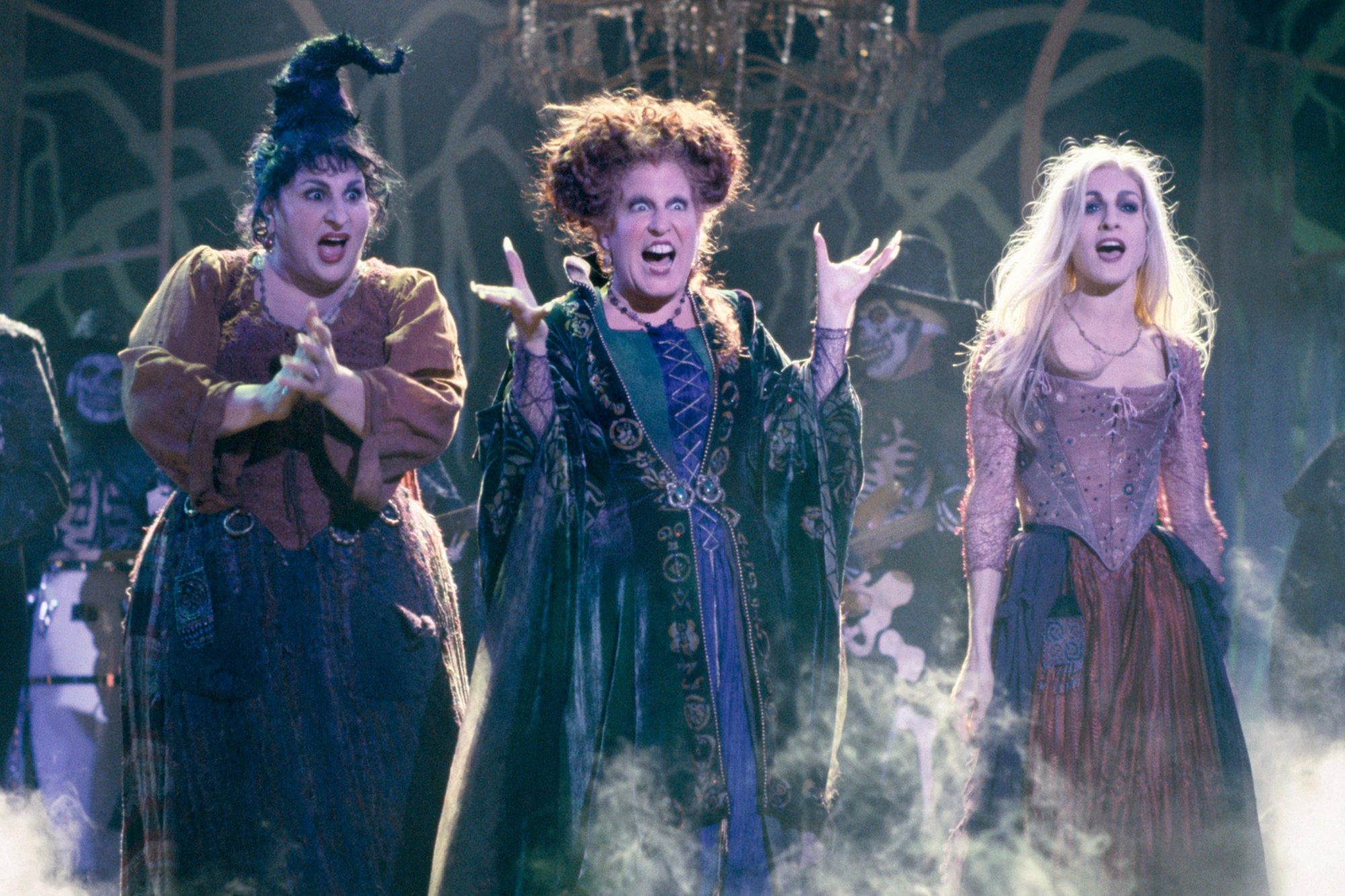 What is the exact release date of Hocus Pocus 2?

The exact release date is not yet announced. But we can expect that Disney+ will schedule the movie for Halloween 2022.

The cast of Hocus Pocus 2

What is the storyline of the upcoming movie?

In the upcoming movie three high school students bring back the Sanderson sisters accidentally. They have to figure out ways to ward off the witches who are child-hungry and stop them from creating new havoc.

What can we expect from the upcoming movie? 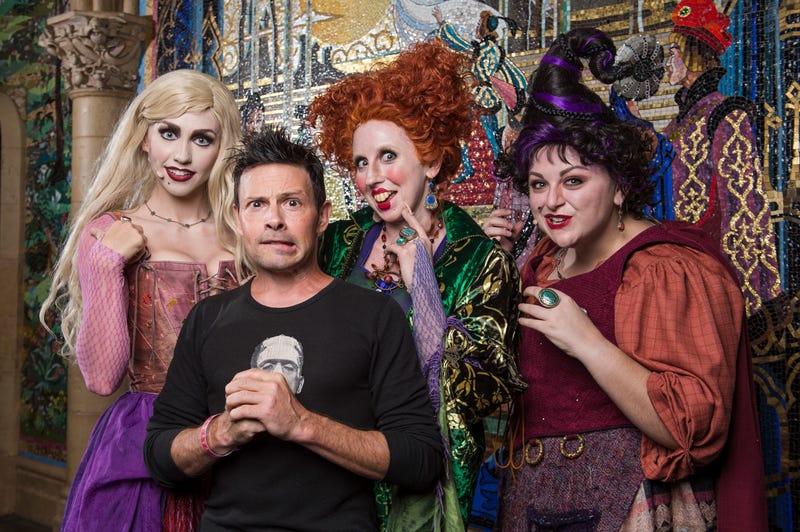 The Hocus Pocus fans are excited about the upcoming movie as they will get to meet new characters. The cast of Hocus Pocus is returning with a few more added actors and actresses who have been announced so far. Fans can expect the same theme from 1993, an entertainingly spooky fantasy comedy film that was loved by many in their childhood days.

Are the little fans excited about the movie?

Yes, of course! It is one of the most loved and franchises among Disney fans. The fans are eagerly waiting for this movie as they might get to see their favorite characters return on-screen after almost 25 years.

Will it meet the expectation of Hocus Pocus fans?

Yes, It will surely meet all expectations from the movie fanatics who have been expecting a sequel since 2014. The creators have worked on developing a script that had more than just a nostalgia factor. It is expected to be built around modern ideas with dynamic storytelling and new interesting angles. This gives us hope that we shall enjoy watching this film too!

Is the upcoming movie worth watching?

Of course yes, the movie is a cult classic and has been the favorite of many fans. It will be worth watching to see how talented actors come together after such a long time in one project!

Fans need closure for their questions. It is not just any other film but it’s an icon that we all grew up seeing with our parents and friends. The fact that this sequel would focus more on the children and the little sisters is an added bonus. Hocus Pocus fans can expect a lot of fun in this sequel!

I had watched the movie on my laptop when I was a kid and it had left me spellbound for a long after which I kept re-watching over and over again. Hocus Pocus holds fond memories then why not relive those moments now? You all should watch this cult classic Halloween treat! It’s going to be an amazing movie with incredible visual graphics.