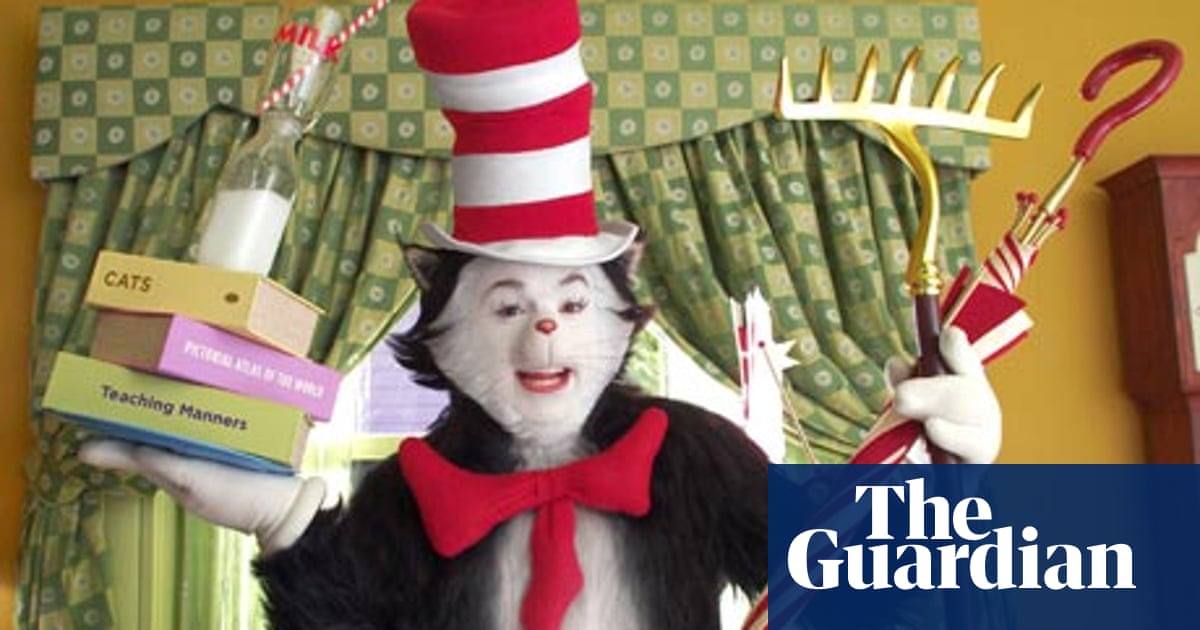 Aren’t you excited to hear the updates of The Cat in the Hat movie? Warner Bros. Animation, the studio behind The Lego Movie and The LEGO Batman Movie, is launching a cinematic universe of Dr. Seuss’s books! The Cat in the Hat will be the first movie of the franchise. The movie will be directed by Erica Rivinoja (South Park) and Art Hernandez (Planes). The Cat in the Hat is set for a 2024 release. Thing One and Thing Two or Oh, The Places You’ll Go are other movies that will be developed by the Cinematic Universe Franchise. The release date of this animated film is still unknown, however, official statements reported that it will be released in 2024. Warners Bros is teaming up with JJ. Abrams to direct the weaved Seuss movies. This is a very big announcement for The Cat in the Hat.

When does the movie The Cat in the Hat movie released theatrically? Is the exact release date confirmed? 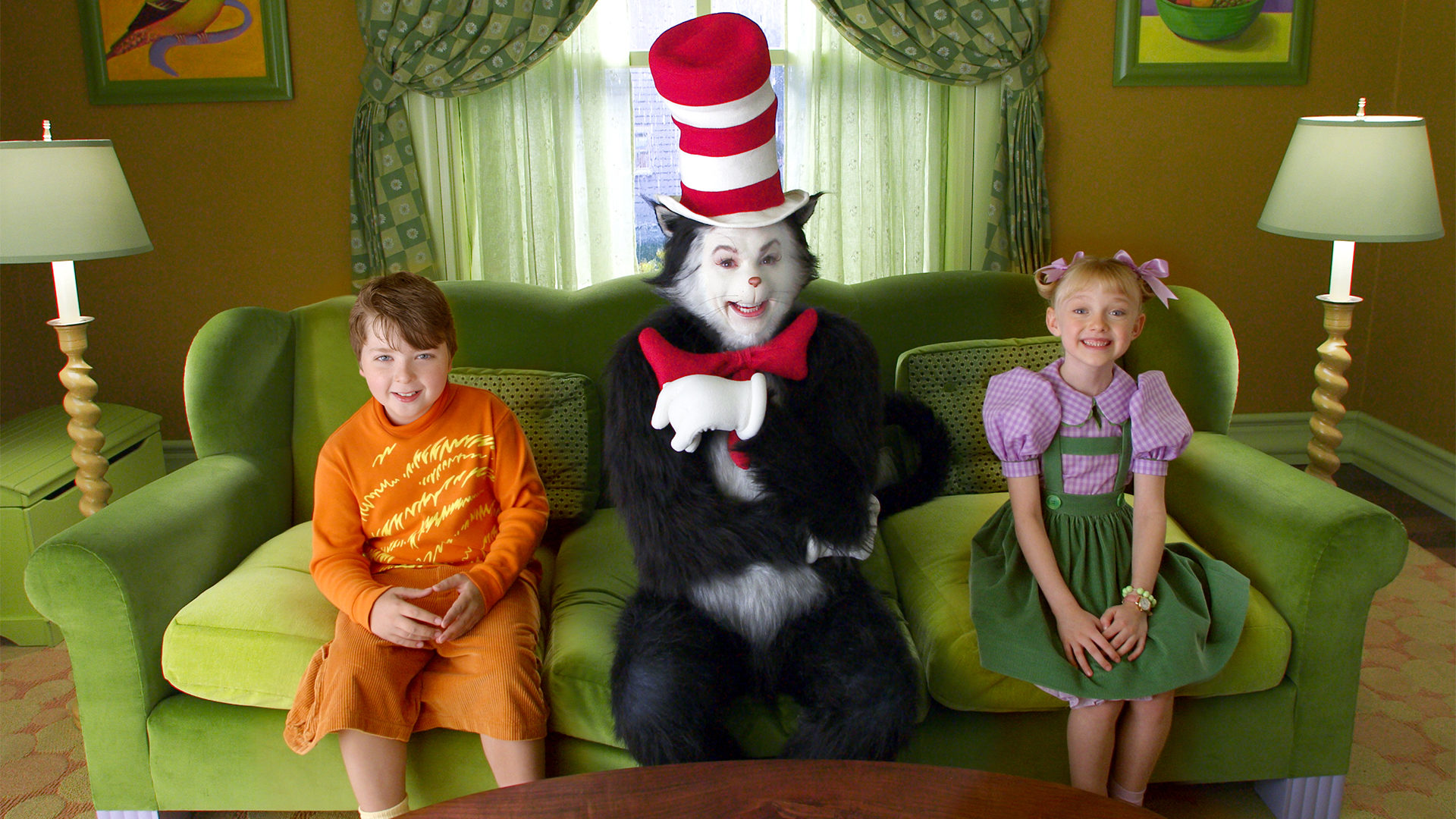 The audiences are eager to watch The Cat in The hat because it’s a Dr. Seuss book that every kid has read during their childhood. This animated comedy adventure is directed by two great directors Erica Rivinoja (South Park) and Art Hernandez (Planes). Audiences don’t know what to expect from The cat, maybe full of creative ideas or probably some new tricks which he learned after reading so many books. No trailer has been out till now. Hence audiences are expecting the trailer to be released soon so that know what is in store in the new movie.

What is The Cat in The Hat all about?

The story of a mischievous and energetic cat who comes into a household when siblings Sally and Conrad are bored at their home. The cat tries to play elaborate tricks with the kids. This creates chaos in their home.

What is the little audience expecting from the movie?

Kids expect the movie to be full of adventures and creative ideas. The only thing the little audience would hate is if The Cat in The Hat fails to entertain them with any form of creativity or energy. Kids and adults who enjoy watching animation movies will definitely love The Cat in The Hat. As always, parents need to decide whether their child should be allowed into theatre for an animated film based on Dr. Seuss’ books. Since it has been a while since we had such kind of brilliant creations from him (Dr. Seuss).eople are eagerly waiting for the trailer release so that they know what all they have got in store!

Will be a good idea or not to reboot Dr. Seuss’s classic into an animation movie?

It might be great since The Lego Movie and The LEGO Batman were both successful movies at the box office. Directed by Erica Rivinoja (South Park) & Art Hernandez (Planes), other directors are yet to be namedropped. But we would love JJ Abrams to direct other Dr. Seuss films!

How excited are you about this upcoming project from Warner Bros Animation?!

I am really excited to know what The Cat in The Hat has got for the little audience and I am sure it will be a great blockbuster on the big screen. The audience is eagerly waiting to watch The Cat in The Hat ! Hope, the franchise does not disappoint them with its next movies.

Related Topics:The Cat in the Hat
Up Next

The Lost Daughter : Olivia Colman will be back in big screen!

The Matrix Resurrections : To be released soon!!