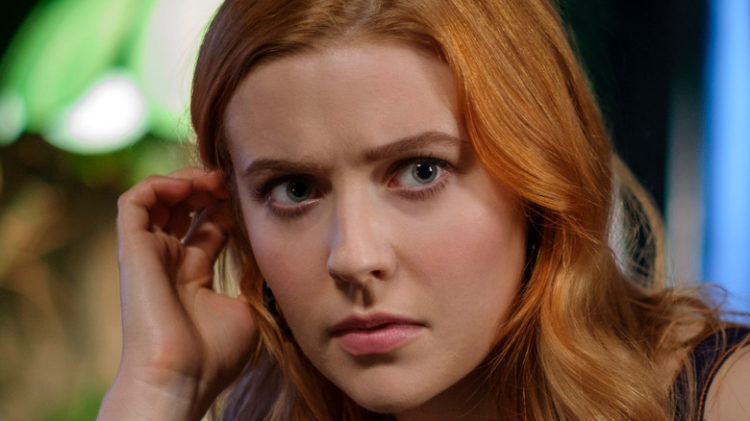 The Nancy Drew Season 3 is the first to feature a trailer, which reveals steamy developments between the protagonist and love interest Ace. Nancy Drew, based on the long-running series of books, debuted to a divisive reaction in 2019.

But the franchise’s reputation grew as it was given greater praise and a devoted following. As a result of its blend of intricately plotted mysteries with Stephen King-esque ghosts and general spookiness, the Nancy Drew series was quickly renewed for second and third seasons.

The third season of Nancy Drew is now in production, according to The CW. Though only a minute long, the first glimpse teased lots of action for fans to anticipate.

The trailer also picked up the plot threads left dangling at the conclusion of Nancy Drew season 2. Temperance Hudson, Nancy’s witchy forebear, made an appearance in the show’s debut season. She taunted the Drew Crew with ominous proclamations, to be precise.

The trailer also teased a scene in which Nancy and Ace became surprisingly close. The pairing has been teased since season 2 of Nancy Drew, with Nancy Drew teasing the relationship throughout. Now, it appeared as if they would finally get their wish, but given the show’s nature, things might not be as they seemed.

Many of the same cast members will return, as well as various new characters. A number of known faces from different locations around Horseshoe Bay will also appear in the film.

The third season of Nancy Drew will premiere on The CW on October 8, 2021, according to the network’s programming schedule. Tom Swift’s Spinoff, an unauthorized spin-off centered on Tian Richards’ Tom Swift, was also ordered to series.