Tehran Season 2: News And Updates About The Second Season 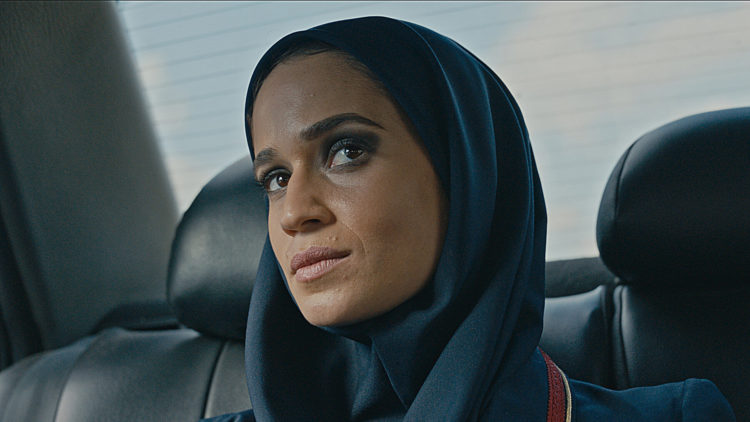 Tehran, the Israeli Spy thriller, has been a success across the world. The series’ fans are looking forward to Tehran Season 2 release. The program debuted in June 2020 and became an immediate hit for Apple TV. This year, Tehran has been nominated for the Best Drama Series award at the International Emmy Awards.

The nomination comes as no surprise to fans since the program has a 7.4 IMDB rating and 80% approval on Rotten Tomatoes. Furthermore, the spine-chilling narrative and excellent acting performances make it worth seeing.

The series follows a young Jewish Mossad officer named Tamar Rabinyan, a brilliant hacker who was born in Iran and grew up in Israel. Tamar is assigned to infiltrate Iran and destroy the country’s radar network. As a result, the Israeli Air Force may successfully destroy the Iranian Nuclear Plant.

If you’re like us, then you can’t wait for this! We’ve put together a few updates about what we know so far about the show below.

The renewal was confirmed in January 2021 by EP Julien, who said that production on the second season has begun. The program is still filming and the series will return before mid-2022. Furthermore, production has already begun. We anticipate Tehran Season 2 to premiere in mid-2022 due to delays in manufacture.

Israel has to come up with a better strategy this time to prevent Iran from obtaining nuclear capabilities. In the previous season, Tamar made every effort she could for the mission’s success. Gorev’s enormous plan went up in smoke when all of Israel’s planes were shot down one by one.

In the end, we see Tamar letting Faraz live, who claimed to have spared her father’s life when he was in a similar situation. We also saw Tamar and Milad driving through Tehran on a bike. I’m hoping that Tamar made it back to Israel and reunited with Gorev.

The mission has been a failure, and the danger remains in front of the Israelis. In this scenario, Tamar will have no choice but to stand up and prepare to go back and complete the task.

Meanwhile, in Tehran Season 2, we’ll see Milad and Tamar grow even closer. We also hope to see additional characters step forward in the next season to assist Tamar in destroying the Iranian Nuclear Plant. However, this time, they will have to employ different schemes to complete their goal.