Selena + Chef Season 3: When Will It Release And Other Details 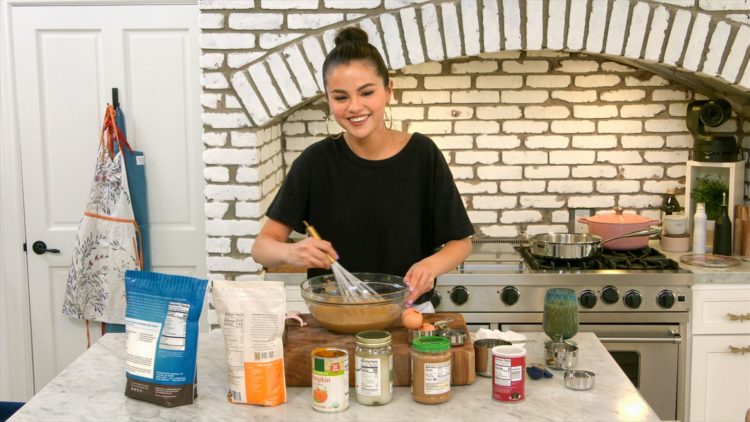 HBO Max has renewed Selena Gomez’s culinary program, Selena + Chef, for a third season. Under her July Moon Productions banner, Gomez produced the first season of Manifest, which aired in 2020. This article is about Selena + Chef Season 3.

The executive producers were Holzman, Saidman, and Hariton for Industrial Media’s The Intellectual Property Corporation as well as Stokes. It was just revealed that the third season will premiere on HBO Max this October.

Selena will continue her culinary career in season three by visiting a new group of all-star chefs at home, who will assist her in preparing delectable meals for special events and gatherings.

Each chef will highlight a different charity in each episode, as it did in the previous two seasons. To date, the program has generated $360,000 for 23 nonprofit organizations.

If you’ve been following “Selena + Chef,” you’re probably looking forward to when the next season will begin. After HBO Max chose to air ten episodes of the culinary program in August 2020, it premiered in September 2020.

According to IMDb, fans were able to dive into the second season of the at-home culinary show in January 2021. Of course, the bigger question is when Season 3 will be available.

Gomez’s diehard followers were hungry for further information on the Season 3 debut date. Gomez allowed her fans to guess for a few days before revealing, “October,” accompanied by an egg emoji in a frying pan.

For the time being, there are no details about the third season of “Selena + Chef.” Despite this fact, the same scenario will be maintained in which guest chefs instruct Selena Gomez on culinary techniques and recipes. Next Season TV also notes that a continued emphasis on charity work will be important throughout the third season.

We’re also certain that Gomez will surprise fans with some unexpected guests. When her BFF Taylor Swift made an appearance to sample Roy Choi’s Korean Barbecue Texas Breakfast Tacos in episode 4 of the first season, she pleased fans greatly.

Despite the fact that no confirmed chefs have been announced for Season 3, Premiere Next believes Nana Cornett, Papa Cornett, Elizabeth Golden, Raquelle Stevens, Theresa Mingus, and Paige Reed will star in an episode.

As for the menus, it’s tough to guess what will be served since the guests create everything. She’ll most likely try new dishes since she was able to master a broad range of them in Seasons 1 and 2.

Fodor’s previewed some of the show’s finest recipes from previous episodes, including a great omelet, a classic roast chicken, a traditional Mexican dinner, and many more. It’s apparent that Gomez is not afraid to take on any culinary challenge!