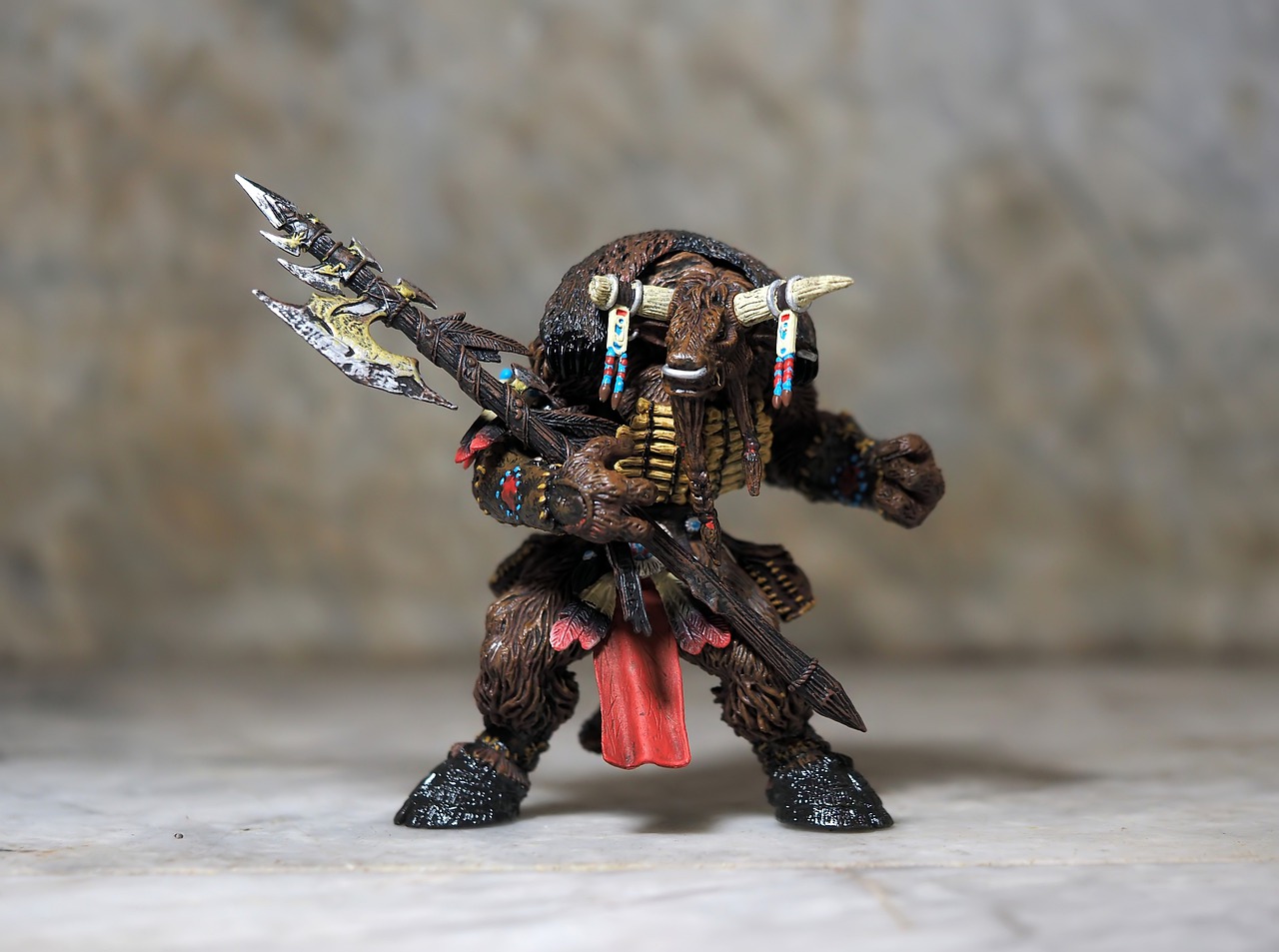 Well, it is the above queries including many more which becomes a deciding factor. This is where the role of PvP and PvE comes to the centerstage. While the former offers top-notch competitive activity in any MMO, it is PvE that offers an easy way out, since enemies are scripted and hence the result is predicted. Likewise, there are various WoW TBC classic classes that have come to the center stage in ruling Arena and Battlegrounds:-

The feature favors the act of survival with respect to taking care of things after damage. This is where, Resto Druids, knows the art of keeping everyone alive, that too without taking the assistance of WoW TBC gold.

Druids are hard to be defeated as they have the ingrained features of being ‘mobile’. The thing which has made them targets in the eyes of the enemy is the fact that they are ‘healers’. However, they are the toughest nuts and couldn’t be defeated. This feature comes in handy on the battlefield.

Discipline Priests have similar features with respect to Resto Druid when it comes to healing. However, they are a step ahead in terms of providing extra durability along with greater offensive skills. It can be better understood in the form of how they are empowered with various kinds of shields in terms of instant heals along with the ability to suppress the pain. This acts to be a massive factor to overcome the strongest of attacks. Quite noteworthy to mention is the Mana Burn and Dispel Magic which becomes quite a powerful mechanism towards ensuring the offensive skills, which Druid lacks. However, when it comes to mobility, then they lack such skills, and that means that if the enemy has a planned attack, then they can’t put any resistance. This will become a basis for them to be killed. Overall, what matters is the ability to safeguard itself and weather one assault as this fact results in cutting down the members of the enemy.

Rogues have earned a name as a popular choice in PvP considering the decisive traits of secretly ambushing opponents. Such a trait has proved to be a great success in the Arena. They know how important it is to be on their toes since it is like a do-or-die situation. One wrong move and they will be killed. That also implies they always have to be alert. They are familiar with their abilities where they can potentially kill the enemy in one shot as their tricks will come in handy in such situations. Or else, they will be in serious danger.

Everyone has a special ability, quite like in the case of SL/SL Warlock, which are known for their durability. It is achieved with the result of two combinations in terms of Soul Link and Siphon Life as their union has created a massive ability in savoring the Warlock from series of attacks.

Unlike the fact where in spite of falling in one or two hits due to having low stamina, Frost Mages has gained quite popularity in PvP. Reason? As they come to the rescue of Team Fights who knows that they can be easily relied upon. In terms of lessening the effects of opponents while stopping them to operate as a team and causing danger to them. They have a sure-cut mechanism of defeating the enemies through icy cold spells along with Polymorph spell which gives the team an instant ability to control the field and likewise takes full-on charge to defeat the enemies while deciding time and place of their own.

They know that their superior mobility feature along with tricks prove to be handy and dissuade them from attacks. For example, they consist of Ice Block, Shimmer, and Prismatic Clock. Hence, considering the empowering features they create a safeguarding feature for themselves by avoiding damage. Hence, they have to be alert and on their toes, or else any slackness shown may result in their death knell.

Considering the series of different classes, it is best to choose your preferred one for deriving the maximum benefit.

Display A Photo With A Glowing Pink Neon Sign Frame