The Flash Season 8: Details You Should Know About The Eight Season 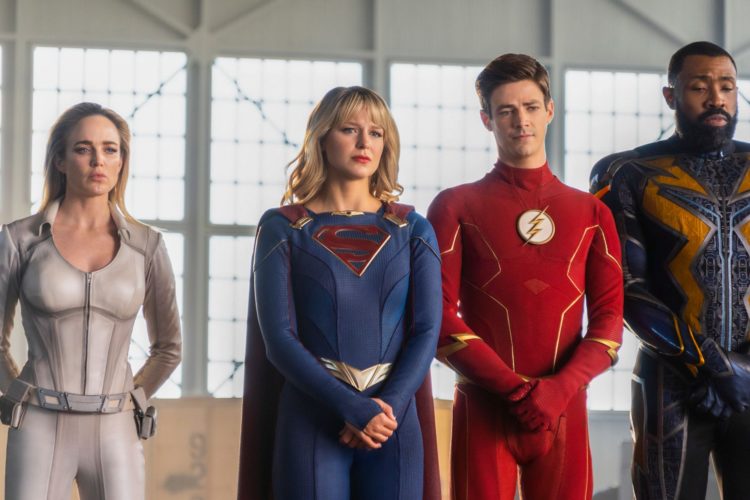 The Flash is a superhero action drama based on the DC Comics character of the same name. The show follows Barry Allen and his allies as they battle supervillains and other potentially disastrous situations in Central City. The series has been a major winner for the network, and as a result, the Team Flash cast will be back for another season in late 2021. This article is about The Flash Season 8.

The Flash’s Season 7 finale tied up some dangling plotlines while also laying the groundwork for even more intriguing developments in The Flash Season 8. Here’s what we know so far regarding The Flash Season 8!

There is currently no trailer for The Flash Season 8. When the video is available, this page will be updated. The Flash season 8 will premiere on The CW on November 16, 2021. It will air Tuesdays at 8 p.m. on the network and be available to watch the following day on The CW’s website.

Barry Allen’s wife, Iris, their future children Bart and Nora, Jay Garrick, and the physical manifestation of the Speed Force joined with him in taking on Godspeed during The Flash’s Season 7 conclusion.

Which new season are you most looking forward to?

After vanquishing the bad guy and incarcerating him in Iron Heights, Nora and Bart decided to remain in their current era, whereas Barry and Iris renewed their wedding vows.

Not everything is ideal, however, following Godspeed’s defeat. To assist combat the malevolent speedster, Barry resurrected his arch-enemy, the Reverse-Flash. The Reverse-Flash evaded after the conclusion of the final war.

He will almost certainly loom large in Season 8. Furthermore, it’s been reported that many new villains will appear, with a major new adversary from the “world of terror and the supernatural” as one example.

According to The CW president Mark Pedowitz, Season 8 of The Flash will focus on Barry’s development into a “confident, incredibly powerful, secure team leader.”

The marriage of Barry and Iris will be put to the test throughout the season, as will Joe and Cecile’s marriage. Iris’ time sickness, previous show villains, Kristen Kramer’s newly-discovered superpowers, and other aspects of the narrative have been verified by sources.