Bridgerton Season 2: Everything We Know So Far About It 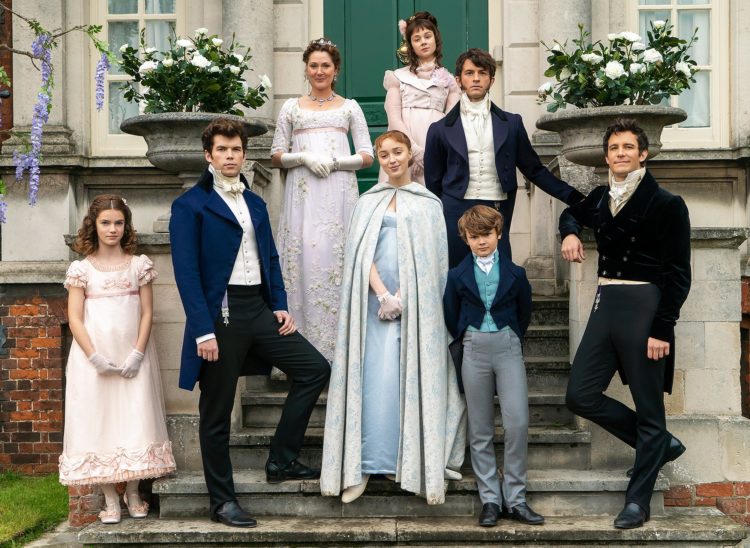 From the day that the first season of Bridgerton debuted on Christmas Day 2021, it was obvious that Netflix had once again hit the gold. The program rose to the top of the Netflix top 10 and would become Netflix’s biggest show ever, breaking viewership records and swiftly capturing audiences’ attention across the world. Fans are now waiting for Bridgerton Season 2.

Netflix renewed the series for a second season shortly after its debut, and it quickly greenlit three more seasons, bringing the total to four! Oh, and in case you were curious, Netflix commissioned a prequel series as part of its push to expand the franchise.

The most pressing issue for Bridgerton fans remains when the next season of the show will be released on Netflix. Here’s everything we know so far

On January 21, 2021, Netflix officially confirmed the existence of a second chapter in the form of one of Lady Whistledown’s notorious gossip pamphlets.

During the TUDUM Global event on September 25, Netflix revealed that the second season of Bridgerton will premiere in 2022. That’s right, we’ll have to wait another year for the next installment of Netflix’s buzzy regency-era drama.

Netflix has yet to provide an official trailer for the second season of Bridgerton, but the network has released a new teaser for the next season that offers our first looks at what’s to come when Season 2 finally debuts!

In early April 2021, photos of the set revealed to us that Bailey and Ashley were filming as Anthony and Kate for the first time. We spotted Lady Danbury (Adjoa Andoh) and Violet Bridgerton (Ruth Gemmell), both of whom appeared on Season 1.

Calling all Bridgerton fans, The Sharma Family has officially arrived thanks to these brand new photos from Season 2 pic.twitter.com/HTswqcFE5X

COVID-19, which is a strain of coronavirus that can cause severe respiratory illness. The crew member who was exposed to COVID-19 tested positive for the virus on July 11, leading to a 24-hour suspension of production. Two days later, on July 19, a second unidentified individual obtained a positive coronavirus test.

According to Deadline, production was halted for “an indeterminate length of time” this time around, with producers and Netflix attempting to figure out when the cast and crew should return to work.

Unfortunately, filming was suspended again in August when the studio became mired in a controversy over COVID. However, Variety reported that production had resumed after nearly a month’s break with Van Dusen adding: “We’re back in it now; we had to postpone because of COVID, but we’re on our way.”